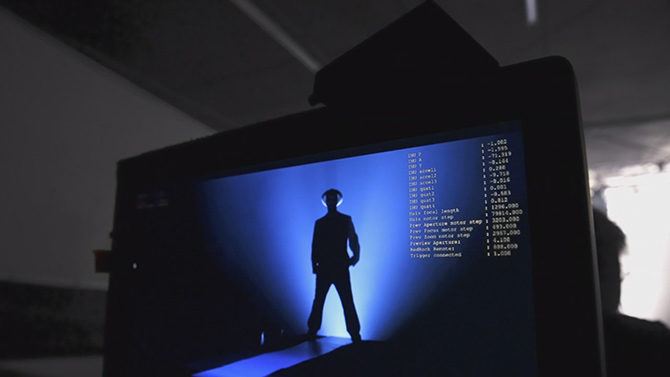 While Lytro might’ve exited stage left from the world of photography, they’ve set their sights on Hollywood and they’re looking real hard, as is their new camera.

Lytro Cinema is the world’s Light Field solution for film and television.  This technological breakthrough capture system allows filmmakers to do things that simply haven’t been possible before, and may completely eliminate the need for techniques like green screen chroma keying, as well as a host of other feats.

We all know of Lytro’s biggest selling point when it comes to stills cameras, being able to adjust your aperture and point of focus after you’ve taken the shot.

This technology in a cinema camera means that you can capture more footage of moving subjects, and swing the camera from one subject to another, ensuring that you nail focus perfectly every single time, as well as adjusting the apparent depth of field to focus in on your subjects, or open up to reveal the environment.

But that’s not all their new camera or the technology offers.

One particular example that leaps out is their “Depth Screen” technology.  Light field photography allows you to separate out the different “layers” of your scene based on their distance from the camera.

This allows you to pull out information located within a certain distance range, separating it from the background plate without the need for green or blue screen studios and allowing you to easily composite it into other footage or CG environments.

A technique commonly used for 3D CG environments uses Z-Depth passes which express the distances from the camera to objects within your scene using varying levels of grey from pure black to pure white.  This Z-Depth pass then used as an luminosity mask to simulate volumetric effects like fog and haze. 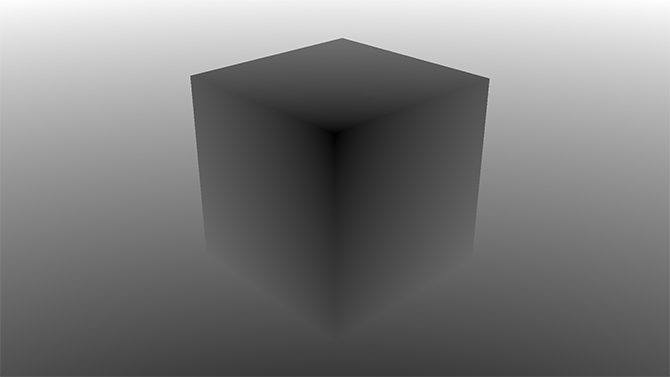 Depth Screen technology could now also allow you to apply such effects in post straight to live action footage, removing the need for complex methods of recreating environments in 3D applications which are typically very time consuming and difficult to do.

The Lytro Cinema shoots an amazingly high resolution 755MP in raw format at up to 300fps, with 16 stops of Dynamic Range.

Lytro says the new camera systems will be available for production teams to rent in late 2016, but with prices starting at $125,000, it doesn’t have much of a place in the consumer environment at the moment, but who knows what the future may bring as the technology developers further.

While I’d love to get my hands on one of these and have a play with it, if I’m completely honest with myself, I wouldn’t be able to produce anything that would really be able to show off the features that this technology offers.  So, instead, I’ll wait to see what the CG wizards, DPs and Hollywood’s big budget Directors come up with!