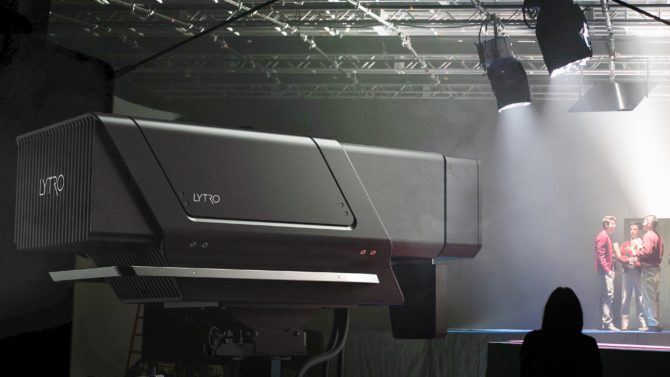 We all saw the big announcement a couple of weeks ago about Lytro’s new Cinema camera, but the folks over at No Film School sat down to have a more in-depth discussion with Lytro’s Head of Light Field Video, John Karafin, and got an exclusive look into some of the features and abilities of the Lytro Cinema camera system.

With a 755MP sensor offering 16 stops of dynamic range and framerates of up to 300fps, one could be forgiven for thinking that these were the most impressive points about this camera, but it barely begins to scratch the surface.

After watching the whole video, it’s seems like a ridiculous technology, and if it didn’t already exist you’d think that we were years away from developing this kind of a camera.  The fact that this is here, now, is truly amazing.

What’s particular interesting to me are the visual effects implications of a camera systems like this.

Gone will be the days of green screen and blue screen.  This means no more having to manually key out footage, and deal with colour splill from the background, and we won’t have to waste time and energy setup a dozen lights to evenly illuminate the background so we can get that clean key, because it doesn’t matter any more!

And it’s not just some cheap software simulated trick, as it would be today with standard 2D footage in something like After Effects, no, the Lytro actually records all the in and out of focus data, and allows you to basically go through it on the fly in post, and it gives you options that aren’t even physically possible with traditional cameras and lenses. 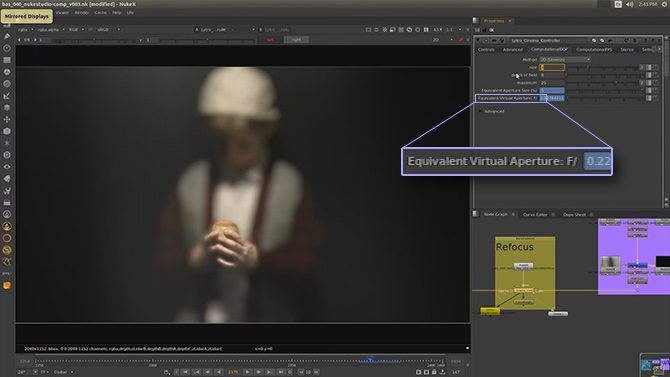 Like traditional cameras, you still have to decide where you’re going to put the camera, and determine your composition, setup the lights, and do everything else that you would normally do when shooting video, but Lytro say that they’ve already had studios contacting them about getting a bunch of these that they can then use to film a scene from multiple angles simultaneously. 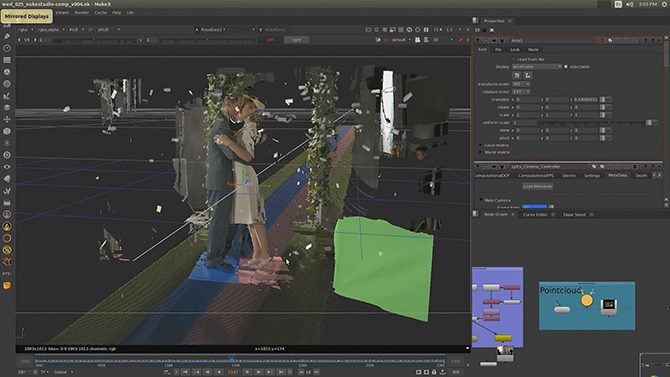 This would theoretically allow them to reconstruct the entire scene in 3D in the computer, and create virtual cameras to shoot from any angle they wish in post that they could move during the sequence, and with the 3D position of everything in the scene recorded at the point of capture, and not calculated from flat footage after the fact, the accuracy and believability of such camera movements and visual effects would be far beyond anything else available today.

When you consider that this is only the first generation of light field cinema cameras, it really makes you wonder what surprises there may in store for us in the future.

One of Lytro’s hopes is that this will eventually be able to fit in a unit the size of those we’re used to using today for most of our video needs.  It’s certainly within the realm of possibility.  Remember when video cameras used to look like this?

Ok, so it might take a couple of years before Light Field technology can fit in our pockets, but it certainly makes one excited for what may be yet to come.

You can find out more about the Cinema Camera on the Lytro website, and read No Film School’s full thoughts over on their website (and they’re well worth reading!).

« This quick tip can turn gloomy grey skies into a dramatic blue backdrop
Lighting direction as a tool: Popping vs blending your subject within a scene »