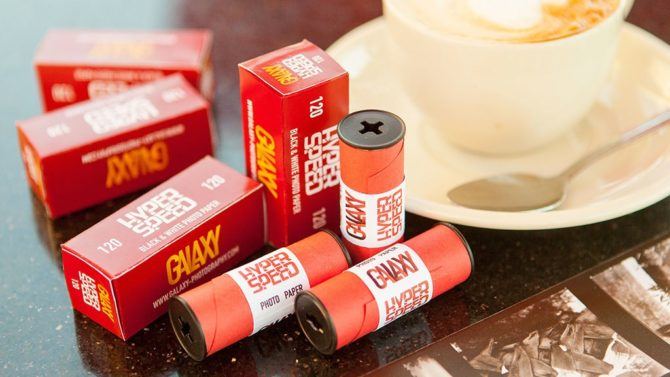 Shooting directly onto positive paper has so far typically existed almost exclusively in the world of large format photography.  Galaxy are no stranger to this type of product, having successfully ran a Kickstarter project last year to produce large format direct positive paper.

Galaxy have now announced they’re entering into the world of medium format photography with the their latest project for Galaxy Hyper Speed 120, 120 format rolls of direct positive paper.

For those who have never used it before, direct positive paper is used in the camera in place of film.  When you open the shutter and expose it to light, it produces a positive image on the paper, which is then developed producing a one-off image. 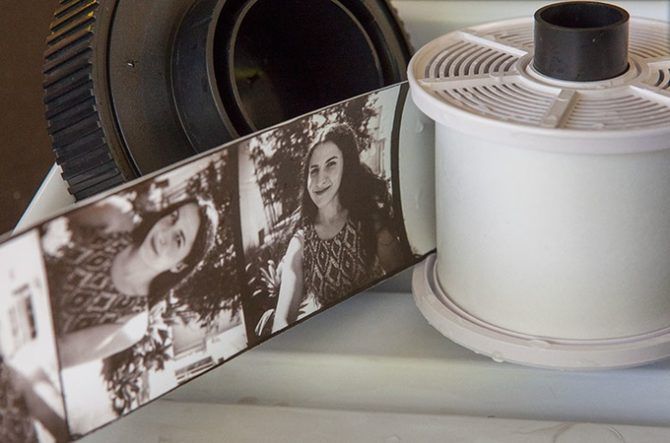 Unlike film, you don’t need to slave over an enlarger, making test prints, dodging & burning;  You just shoot, develop, and you’ve got your final image.

Galaxy are seeking $20,000 to fund this project, with different rewards based on your contribution, and with 59 days left to go they’re already over halfway there.

I don’t know about you, but I’m really looking forward to picking some of this up and dusting off the Mamiya C330 Pro!

You can read more about the project over on Kickstarter.