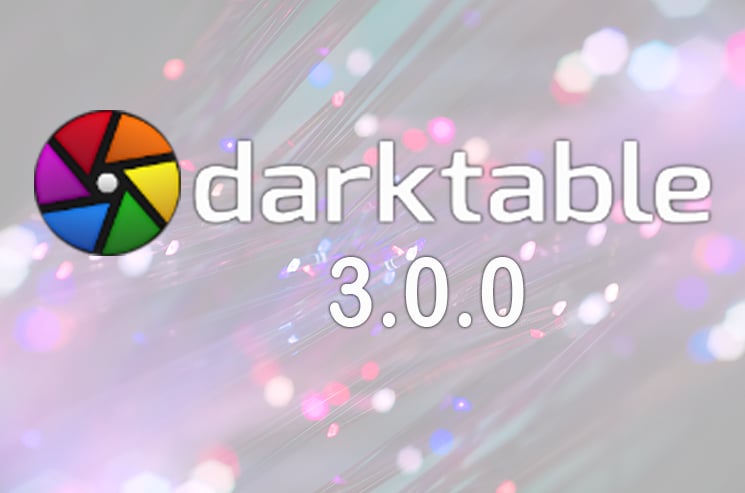 The new version of Darktable brings some changes and new features, both big and small. First, the graphic user interface has been completely reworked. You can choose between different themes, and there are eight of them. Also, new shortcuts have been introduced in the 3.0.0 version to speed up your workflow. Then, a new timeline view has been introduced in the lighttable, as well as a new “culling” mode. Since the lighttable view has been rewritten, it’s now made usable on 4K and 5K monitors.

Many existing features have been improved, and a dozen bugs have been fixed. According to Darktable’s website, these are the fixes in v. 3.0.0:

You can check out a very detailed list of improved features and bug fixes on Darktable’s website. If you’d like to download it and try it out, head over to the Install page and follow the instructions. In case you’re new to Darktable, here’s a great, comprehensive introduction to the software if you want to start using it.

Free Lightroom alternative: Moving your images from Darktable to GIMP

« Need a job? How about personal photographer for a millionaire, travel the world, even bring a friend?
Watch: Queen Elizabeth II takes her crown off for Annie Leibovitz »