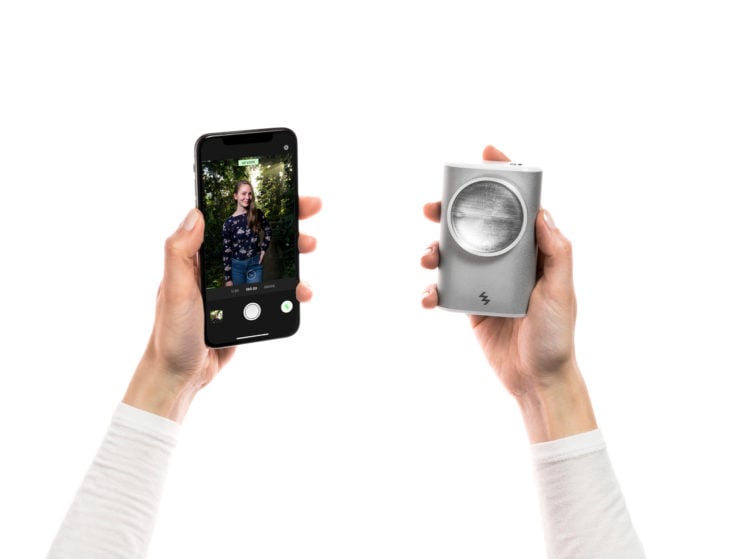 If you’ve shot with a smartphone, you’ll know how terrible the built-in flash is. LIT has introduced a new xenon flash which brings the power of an external flash to your smartphone photos. It will be available for both Android and iPhone and it aims to make your photos “lit.”

This isn’t the first time an external flash has been made available for smartphone photographers. Godox has done it, but with a flash trigger connected to an app. The LIT Flash lets you control the flash unit through the app directly.

The LIT Flash features xenon lamps with an output of 40Ws at full power (equivalent to guide no. ~32). It provides you with different modes for all kinds of situations: the standard mode for everyday (or night), the high-speed sync mode which goes down to 1/10,000s, and stroboscopic mode. In addition, there are some creative modes that you can use, such as portrait, product, night, light painting, or bokeh. 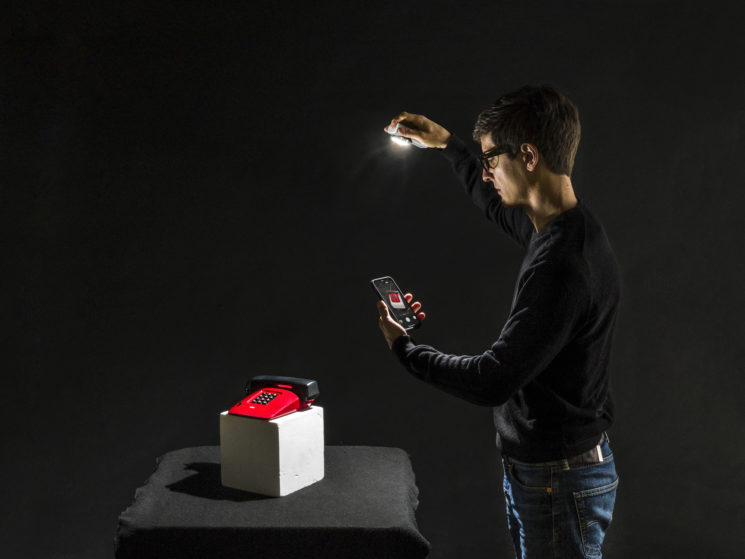 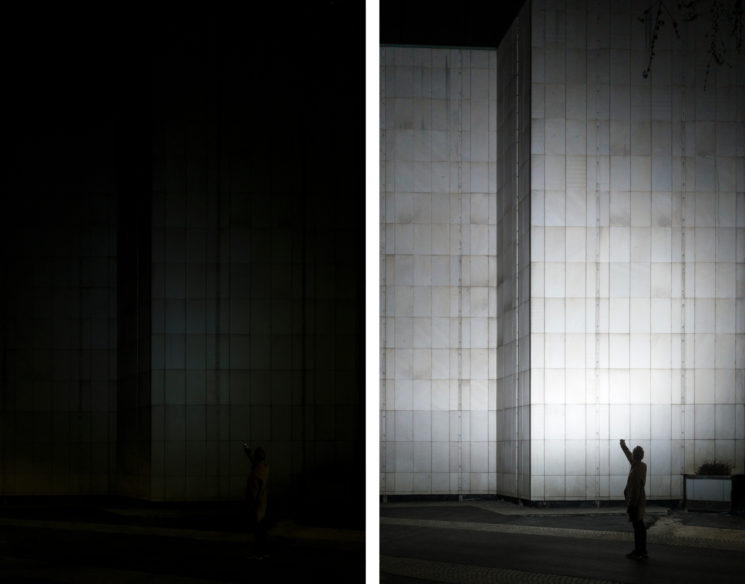 If you want to sync several LIT Flash units together, you can do it via a Bluetooth connection. It allows you to synchronize up to four units, for even more creative options. As for the physical features, the LIT Flash is a handy, compact little xenon flash which practically fits in your pocket. It features a remote capture button, bayonet mount and a 1/4” tripod thread.

The flash is controlled through a dedicated mobile app that will be available both for iOS and Android. When it comes to iPhones, it’s compatible with models from iPhone 7 and up. As for Android, there’s a working app, but it’s still being developed. The team notes that they still need to work to cover the whole range of supported models, and you can even help them by taking a survey and letting them know which phone you use. 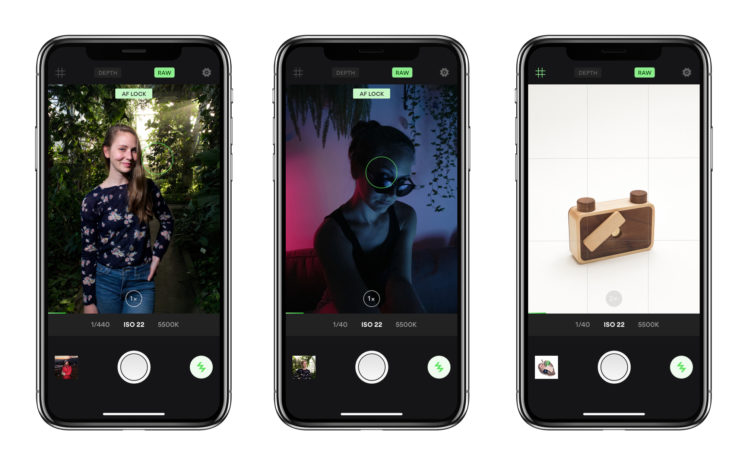 Here are the full specs of the LIT Flash: 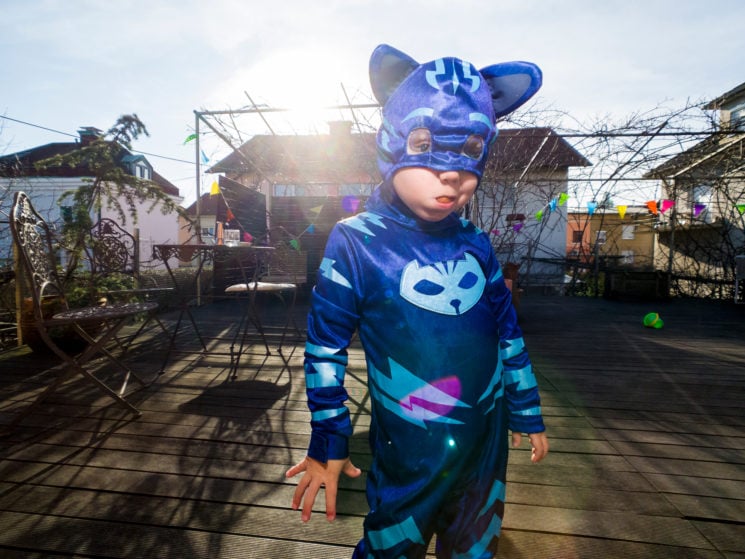 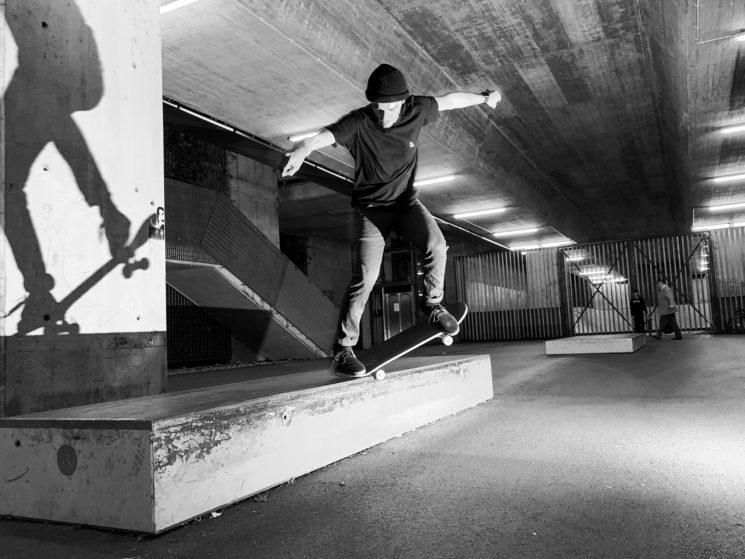 Take a look at the prototype demo:

For now, the LIT Flash is only available for preorders through a Kickstarter campaign. The super early bird price is $179, and the expected retail price will be $329. If the campaign meets its funding goal, the LIT Flash is expected to ship in January 2020.

Studio Binder Aims to Simplify the Chore of Coordinating Talent

PiXLIGHT is an all-in-one flash, stand and modifier designed for lightweight efficiency

« Should we forget about these most popular photography tips?
Filmmakers, you can win over $1 million in prizes in 2019 My RØDE Reel competition »