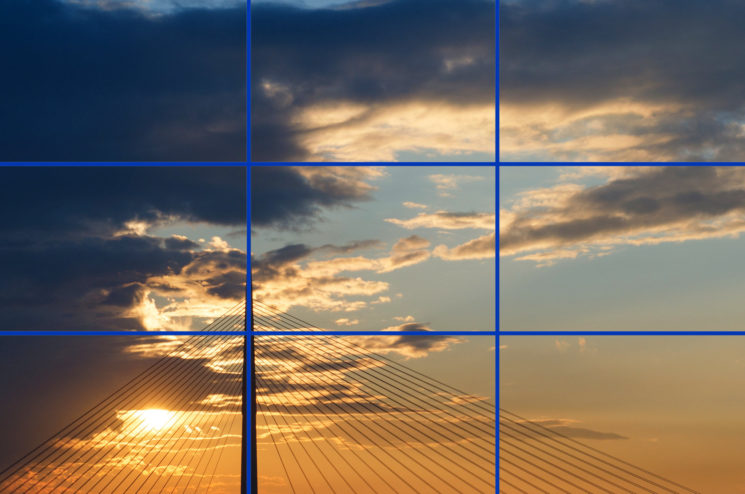 The number of photography-related tips we’ve heard so far is difficult to count. However, there are some tips that all of us have heard dozens, if not hundreds, of times. But despite being so common – are these tips really worth listening to? In this video, Kai Wong brings you some of the most popular photography tips you’ve probably heard many times. Should we keep them, modify them, or kill them completely?

Kai asked his followers what are some tips they’ve heard most often and he has selected some of those. I believe we can all relate to most of them, so here they are.

1. It’s not the gear that matters, it’s the photographer

Although I personally believe to a certain extent than the gear doesn’t matter, is this really something we should listen to and believe in?

Well, although the story of the image and knowledge and skill of the photographer certainly are crucial, there are a few other things to consider. First, some people simply like collecting stuff, be it stamps, fun coffee mugs (I plead guilty to this one), or photo gear. After all, if someone likes having tons of gear, it doesn’t automatically mean that they don’t have any photography knowledge and skills. Also, buying a fancy piece of gear can force you to do more and become better.

2. The best camera is the one that’s with you

I think this claim kinda leans onto the previous one. If you don’t have your mirrorless or DSLR camera with you, even a smartphone will do if you don’t want to miss a moment. Because the gear doesn’t matter, right? Anyway, this tip makes sense up to a point, but you can easily bypass it by simply carrying your camera with you more often. Or all the time.

3. Remember to remove your lens cap

Kai says that his fans wrote this one so many times, that he decided to put it in the video. He adds, however, that this is like “advising” someone to breathe out after they breathe in. He had some more interesting comparisons, but I don’t wanna spoil it for you, watch the video.

And seriously, what kind of a tip is this? Of course, all of us have looked through a viewfinder before remembering to remove the lens cap. But come on, the very next thing we do is check if we’ve removed the lens cap, right?

4. If your photos are not good enough you’re not close enough

Kai notes that this one is reasonable up to a point. Sometimes, when you get closer to the subject or you crop the image a bit tighter, it makes the subject pop. However, this is not applicable to all photography genres, so I’d say this is a piece of good advice, it’s just not useful for all types of photography.

5. Zoom with your feet

6. Shoot at golden hour/avoid the midday

Generally, this is a good piece of advice to give to new photographers, because you can hardly go wrong with golden hour light. However, this doesn’t mean that you should avoid shooting around midday or in cloudy weather. Every type of lighting has its advantages and can help you achieve the style you’re going after. So, learn and explore all kinds of lighting and use them to your advantage.

7. Buy a film camera. It will force you to slow down and think

Personally, I like shooting film from time to time. But honestly, it doesn’t make me slow down and think – I learned to do that ages ago and I do it when I shoot digital. Kai believes that it’s not a good idea to tell someone who’s just invested in a digital camera to buy a film one.

You should shoot film because you like shooting it. I think that you can always remind yourself to slow down and think about composition and framing even if you shoot digital. After all, the feedback you immediately get in the form of a digital photo can make the learning process faster, because you’ll see the results straight away and figure out if you need to change something.

8. Use the Rule of Thirds

Okay, the famous Rule of Thirds can look good in some photos, but it’s absolutely not applicable to all of them. So “use the Rule of Thirds” shouldn’t be a rule – there are so many other aesthetically pleasing ways to compose a shot.

9. Learn the rules, then forget about them

According to Kai, this one makes sense, no matter how cliché it sounds, and I tend to agree. It’s good to know the rules and sometimes they work like a charm. However, photography is about being creative, so don’t be afraid to break the rules if it’s gonna make a captivating image.

I myself have heard and read most of these many, many times. And just like Kai, I agree with some of them, with or without some modifications, and think that others should be ditched.

What I’d add to the list is “always use a UV filter,” which I’ve heard dozens of times (but I still don’t use a UV filter). What are some photography tips you’ve heard plenty of times? And do you follow them?

Forget the “rules” of composition and learn to use your intuition

Forget about Photoshop, you can use Microsoft Excel to make HDR photos