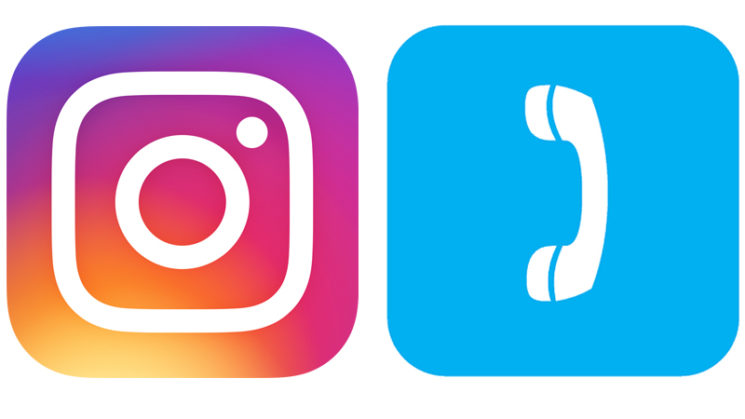 Two months ago, a leaked code revealed that Instagram might add voice and video calls to the app. But now it’s official: Instagram is getting video calls in the weeks to come. The video chat, along with a few other improvements, will make Instagram a step closer to becoming “all-in-one” app.

According to the official announcement, Instagram has decided to add video chat after hearing the users’ feedback and requests. The feature will become available “in the coming weeks” and they’re currently testing it out. Starting a video chat is simple: there will be a new camera icon at the top of the Direct thread. You can chat with one friend, but there will also be group video chats available. Instagram writes that you can “keep the conversation going for as long as you like” and you can also minimize the video and chat while you do other things on Instagram.

Alongside the video chat options, there are a couple of other changes coming to the app. We have already written about sharing to Stories from other apps, including GoPro and Spotify. The Explore is about to be organized into topic channels for easier discovery. Instagram will also add the ability for third parties to design unique, interactive video effects for their followers.

In addition to a myriad of new features, Instagram is also upgrading on their comment filter which was introduced earlier. The algorithm will now automatically filter out any comments “containing attacks on a person’s appearance or character, as well as threats to a person’s well-being or health.” The filter will be turned on automatically, but you can disable it if you want to see all comments, unfiltered. I noticed a feature on Facebook yesterday next to every single comment, asking if the comment contained hate speech. It could be related to Instagram’s comment filter, but that’s just my guess.

Instagram has been testing and adding new features over the years, but it seems to me that this has intensified in the past year or so. They have just recently announced testing of a bunch of new features, including the video chat which will be rolled out soon. With all these new features, I guess Instagram is looking to attract more new users and keep the old ones on the network.

Personally, I don’t really like the overly complex “all-in-one” apps, so I haven’t been using Instagram for a while. There’s just too much going on. I think Instagram has taken a bit of everything from other apps, and now it just looks too “messy.” But of course, it’s just my two cents.

I’d like to hear your thoughts: does Instagram really need video chat and all these features they’ve been introducing? Do you personally find them useful? Share your thoughts in the comments below.

[via TechCrunch, The Verge]

You can now make group video calls on Instagram

« Taking a photo a day improves your well-being, study finds
Corephotonics adds the iPhone 8 Plus and iPhone X to its lawsuit against Apple »