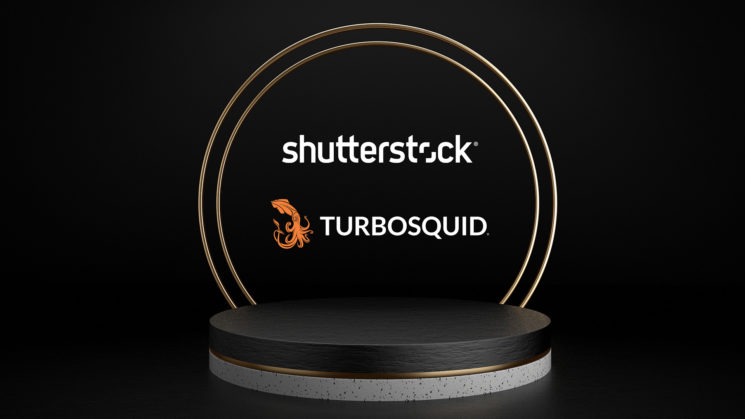 It’s been said for years that CG is coming to take away jobs from photographers and in some respects, that may be true. We know that companies like Ikea use almost exclusively CG imagery in their catalogues now instead of actual photographs of the products. But this is nothing new. Back in 2014, 75% of their “photography” was CG.

With many photographers around the world unable to work in 2020, though, CG imagery has seen a fairly solid uptick, which would probably go a large way to explaining why stock photography company, Shutterstock has purchased Turbosquid, the world’s largest 3D model marketplace, for a whopping $75,000,000.

According to the official announcement, it seems that Shutterstock knows the impending truth of CG replacing photography for a lot of commercial work. Plus, with the advent of things like virtual reality and augmented reality, 3D models are far more useful than traditional photography and video.

For over 20 years, TurboSquid has been a 3D industry leader, offering a unified 3D workflow, and operating a marketplace offering of more than one million 3D models, a 2D marketplace derived from 3D objects, and a digital asset management solution offered on a SaaS basis. Since its inception in 2000, TurboSquid has enabled the creation, optimization, publishing and monetization of 3D models, while accelerating time to market and reducing development hours via its proprietary technology.

There will always be times when photographers are needed. Nobody’s going to pay somebody to model a digital recreation of scenes from a wedding from memory, for example. Even if possible, it would be extremely cost-prohibitive.

But, for generic items, things, products CG has already worked its way into many workflows. And with the advancements in machine learning AI tech recently, blending everything together – even with real photography, or generating photorealistic images from thin air – more is becoming possible on a literal daily basis.

I suspect many more companies will start to go the route of Ikea, too. With many products designed in the computer anyway to prepare them for manufacture, it’s really only a case of texturing them, throwing them into a scene, setting up the light and rendering it out.

Whatever may happen, there’s definitely a big shift on the way. And if 2020 didn’t teach you this already, you might find that you’re not as invaluable as you think in some markets.

« Instagram Stories gets a fresh new look on the desktop
Are you making these seven common food photography mistakes? »