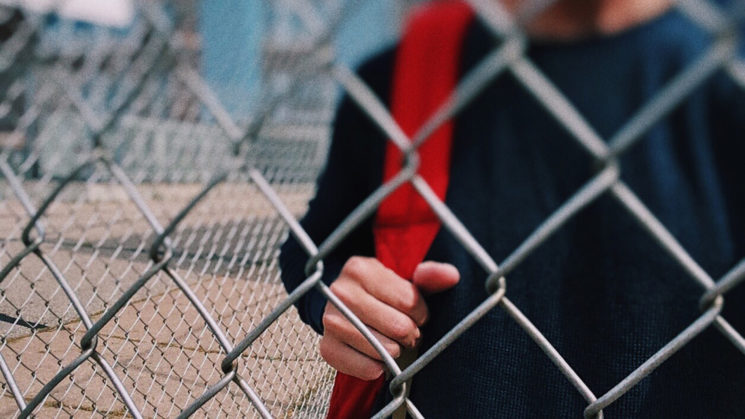 California-based online personalised photography product retailer, Shutterfly, is set to buy US photography company, Lifetouch. In a deal paying $825 million in cash, the focus is on growing both of the businesses, according to Shutterfly CEO, Chris North. It will allow Shutterfly to reach a new audience while allowing Lifetouch to offer more products to its customers.

Lifetouch, an employee-owned company, has around 10 million customers in the US through its services to schools and communities. Its CEO Michael Meek says that despite this, the company wasn’t growing fast enough. That it didn’t generate sufficient enough cash flow to invest in newer technology and other ways in the business. And it didn’t help that some of his 16,000 employee & former employee owners were now cashing out their stock due to retirement.

For all intents and purposes, the company went up for sale to help compensate for this, and bring Lifetouch into the 21st century. To update it from just paper to a modern digital platform – something you think a company with 10 million customers would’ve been able to figure out by now.

We’ve done some on our owh. This will help accelerate that vision… and let us provide a world-class portfolio of products

Meek will be staying with the combined company, whose $825 million price tag approximates the value assigned by an independent business evaluator. This evaluation happens each year for the Employee Stock Ownership Plan, Meek says. Now that it’s going from an employee-owned company to being owned by another company, current stock owners will have the option to convert to other types of retirement plans.

Lifetouch has been around for over 40 years and is Minnesota’s largest employee-owned company. It’s also one of the largest in the USA. Shutterfly is based in California but has a manufacturing plant in Minnesota.

They say that there are no immediate plans for layoffs, although Lifetouch does seem to have a notoriously high turnover rate for low-level staff, who generally seem displeased with their employment experiences. And if the posts I see from my American parent friends on Facebook are any indication, a substantial number of customers aren’t happy with them, either.

Hopefully, Shutterfly can help to turn some of that around, or they’re probably wasting a lot of money. Which they can’t really afford to do after reporting a mere $30.1 million in profit from $1.19 billion revenue in 2017.

Japanese sushi chain bans photography in all their restaurants, thanks to a single GoPro