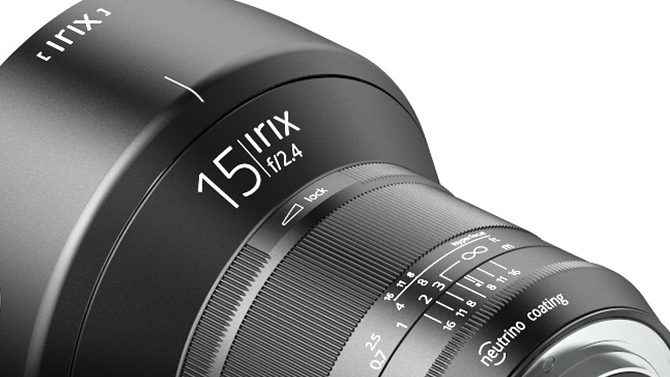 The IRIX 15mm f/2.4 lens we first introduced you to back in March at The Photography Show is now available to order. The first shipments of both Blackstone and Firefly versions of the lens are on their way to distributors and retailers throughout Europe. Unfortunately, folks in the USA will have to wait a little while longer before they see them cross the Atlantic.

Swiss lens makers, IRIX have released two versions of hte lens. There’s the 695EUR Blackstone, and the 475EUR Firefly. Both versions contain the same optics, but the more expensive Blackstone also features a solid alloy housing and better weather sealing. The Firefly has a plastic housing, so that lower budget shooters can still get their hands on one. 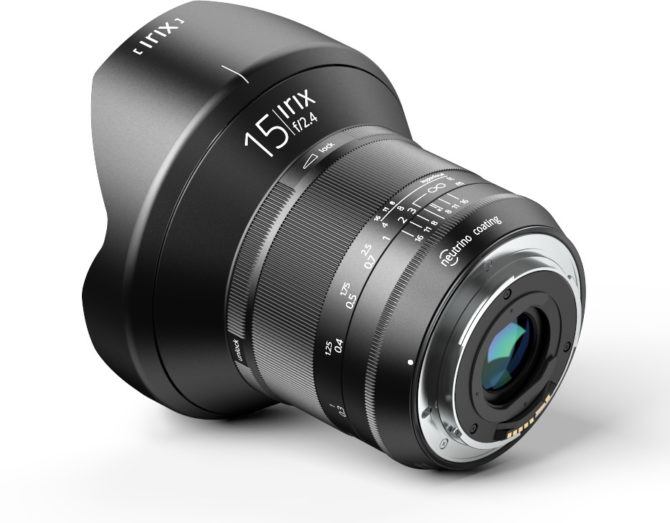 There are a couple of other differences to account for the price difference, but here’s a complete side-by-side list. 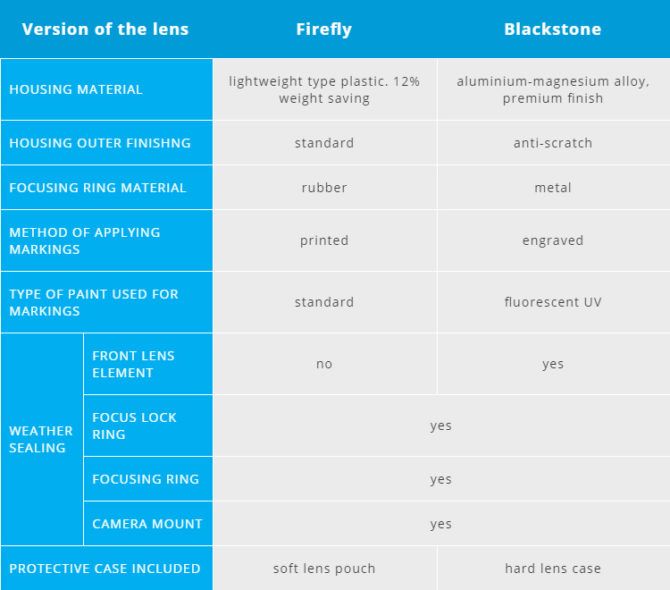 Other than this, the lenses are the same, and share identical optical makeup. This makes either of them very suitable for the same tasks. Of course, the extra weather sealing and fluorescent markings of the Blackstone version do offer advantages. If you’re a night sky or sunrise shooter, both of these features will be useful. 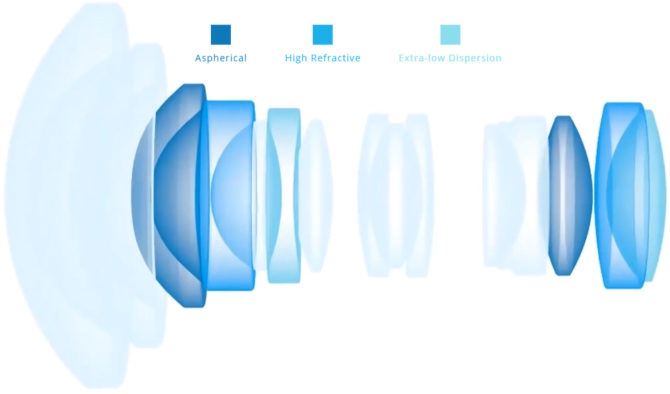 But, the Firefly is no slouch either. At The Photography Show in March, I got to see both versions for myself, and both feel very solid. Obviously, the Blackstone feels a little more rugged, but the Firefly is still a very respectable lens.

It’s nice to see a company releasing two different versions of the same lens without compromising on optical quality. A higher end version for the daily users who need gear that can take a little abuse, with another for those who need to save weight, or for less demanding uses. It will be interesting to see if other companies pick up on this. 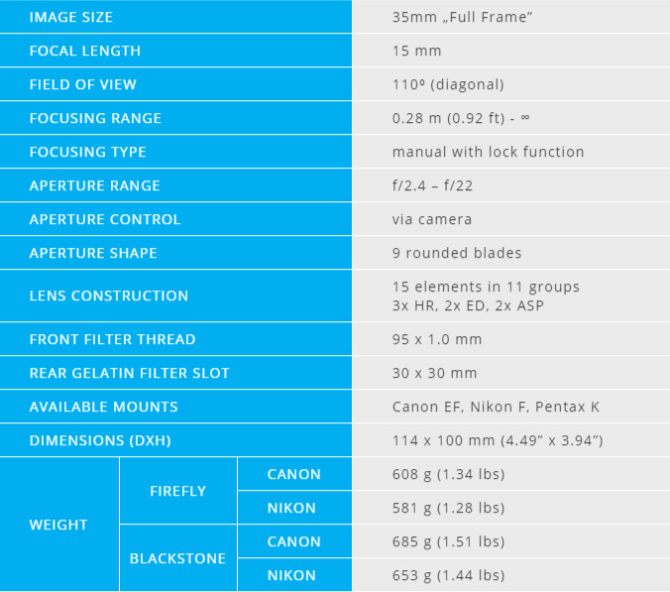 The Irix 15mm f/2.4 lens is available now through Amazon UK and other European sites. They are available in Nikon F and Canon EF mounts with Pentax K versions expected by the end of September.

As mentioned, though, it will be a while before any are sold in the USA. Photo Rumors believes that Irix still don’t have an official US distributor. Although, for those in the USA who would like to get there hands on one, you can also buy through eBay. You will probably have to wait a while for shipping, though.

Have you been waiting for this lens to become available? Or did you go with a Samyang or other lens already? Are you disappointed that it’s not available in the USA yet? Will you hold out until they are? Order online anyway and wait for International shipping? Or just go with another brand? Let us know your thoughts in the comments.

« The iPhone 7 Plus has two cameras shooting a single image
Passion, patience and process. How I shot my personal project “The Big Bow” »