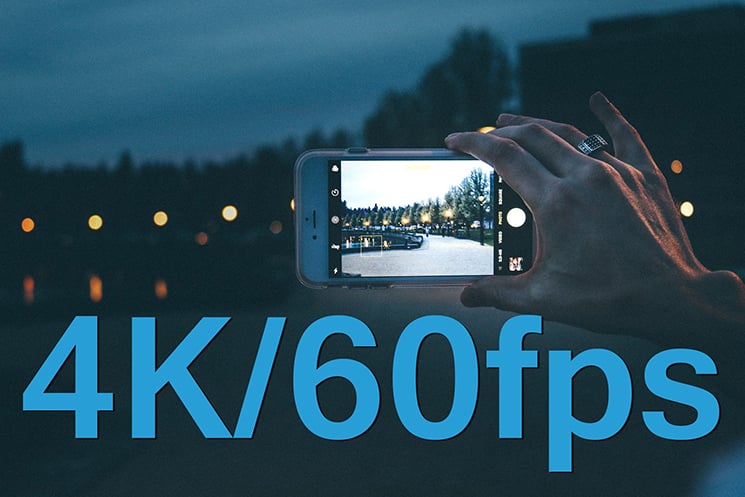 The official announcement of iPhone 8 is about a month away. What we are most interested in are, of course, the cameras, and it seems there could be some interesting novelties in the latest model of iPhone.

Judging from the report on Brazilian website iHelp BR, the latest Apple’s phone could shoot 4K video on both rear and front camera. And what’s more, both cameras will shoot 4K at 60fps.

The conclusion about the 4K video on both cameras came from the firmware code, which shows the hint about these improvements. You can see it in the photo below: 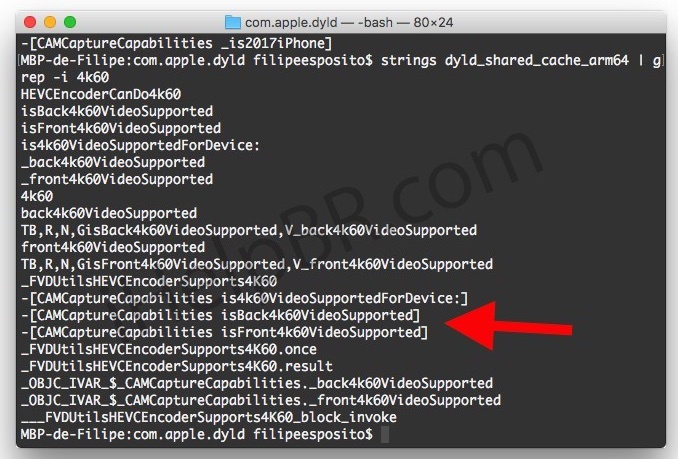 At the moment, the rear camera of the iPhone 7 and iPhone 7 Plus captures 4K video at 30fps. As for the front camera, its maximum resolution is 1080p at 30 fps. If the leaked specs are true, there could be serious improvements in the upcoming model.

However, these won’t be the only improvements iPhone 8 will bring to their users. Apparently, the phone will also have a “smart camera,” able to detect the scene you’re capturing and adjust the settings accordingly. Guilherme Rambo shared a part of the code on Twitter, showing the feature we can, apparently, expect in iPhone 8:

iOS 11 (or the next iPhone) will have something called SmartCam. It will tune camera settings based on the scene it detects pic.twitter.com/7duyvh5Ecj

Although we still can’t confirm whether or not 60fps 4K on both cameras is coming in iPhone 8, these features are undoubtedly in the code. With only about a month till the official release, I guess we won’t need to wait for the confirmation much longer.