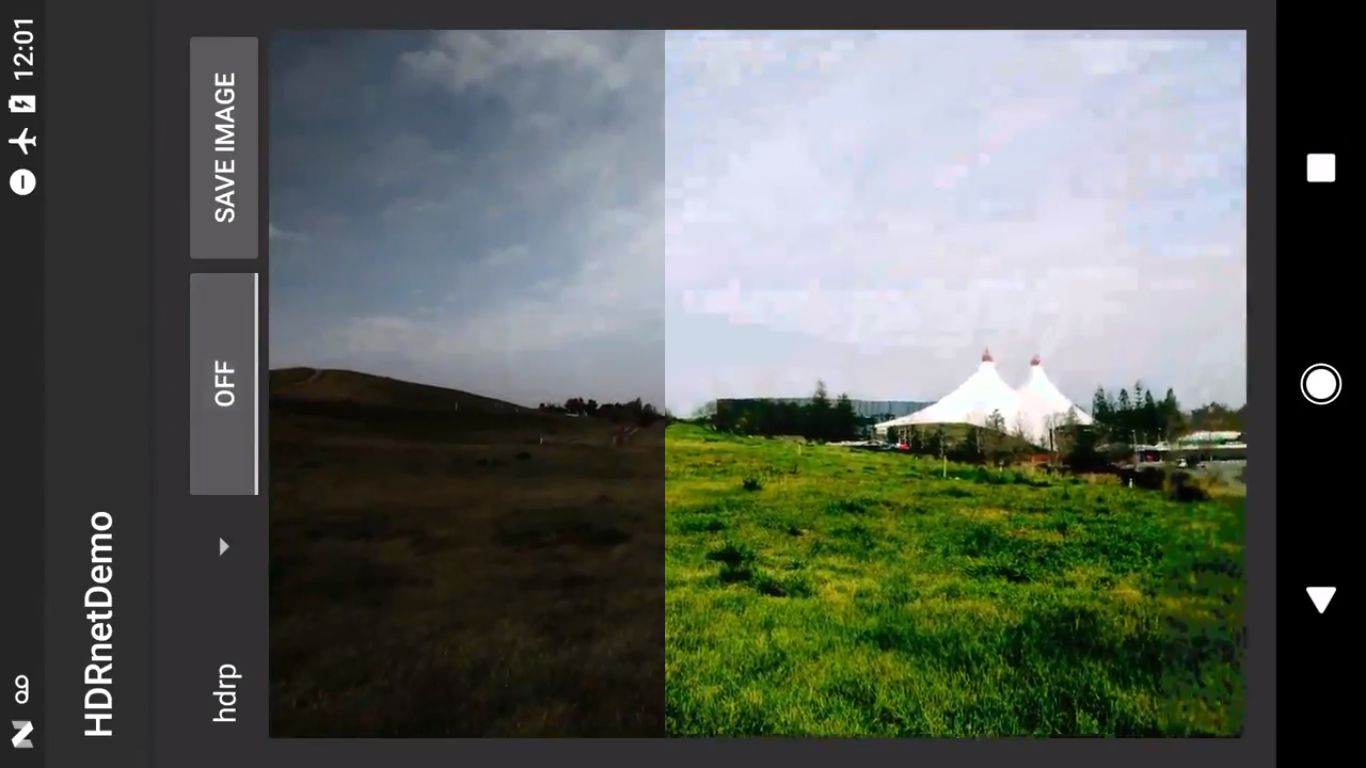 Photo enhancing apps have come a long way over the past few years. However, researchers from MIT have worked with Google and have gone a step further: they are introducing an app able to retouch your photos before you even take them.

They use deep learning to create the software. When you turn the app on, it enhances your images in real time, and you can see the expected outcome on the display before you snap a photo. It’s able to retouch the images in different styles, and it should be small enough not to be laggy on a mobile device.

The researchers trained neural networks on 5,000 images by MIT and Adobe Systems. Five different photographers retouched these images, and the neural network based its guidelines on these enhancements. They also trained the system on thousands of pairs of images produced by other enhancing algorithms, such as the one for creating HDR images.

There were previous attempts to achieve real-time image enhancements. They were based on retouching a low-resolution image, with the output of a high-res one. However, it turned out not to be a good solution in practice, because the low-res image would leave out too much data. The new app uses a set of formulae that apply enhancements directly to all pixels in a hi-resolution version of the source photo. 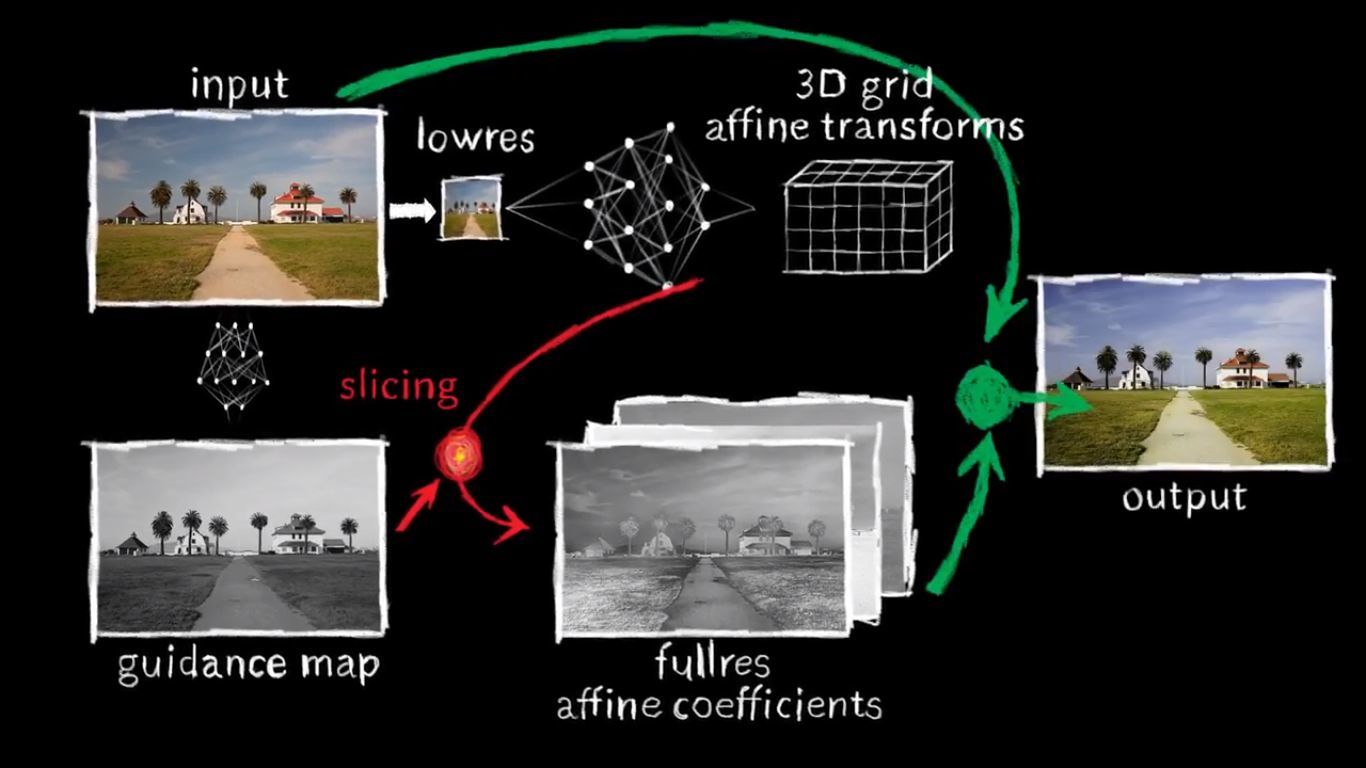 Although this app shows image modifications in real time, the developers state on MIT blog that it shouldn’t take up more space than a single digital photo. So, thanks to this, it will be possible to “process images in a range of styles.”

We’ve seen many interesting (more or less successful) apps so far that rely on machine learning: from resolving blurry footage to predicting the next photo from the previous one. You can even change the weather in a photo or apply the style of one photo to the other. However, all of them are intended to be used after you take the shot. This app, however, is the first one so far that edits the photo as you still frame the shot.

As the MIT blog states, even the casual phone photographers spend at least some time editing their photo (not to mention the professionals). So, this app is aimed at saving time and energy you spend on the editing. Judging from the sample video, the results aren’t bad at all, but I’m curious to see more.

If you’d like to learn more about the app, you can check out this link, and visit the official MIT blog.

How to perfectly straighten your photos in Lightroom and Photoshop