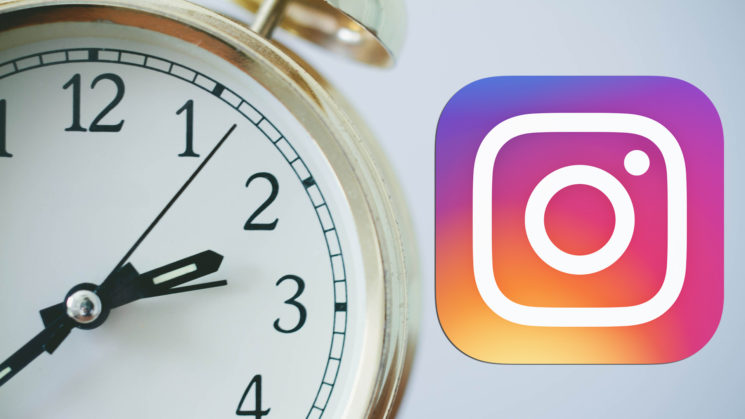 Earlier this year, Instagram announced that they were about to unroll a feature that would tell you how much time you spent on the app. It took six months, but the feature is finally being rolled out for the users worldwide.

Back in May, the reports on Twitter appeared about the upcoming feature. Even Instagram’s former CEO Kevin Systrom confirmed that the time-tracking feature was in development, because “any time should be positive and intentional.”

We're building tools that will help the IG community know more about the time they spend on Instagram – any time should be positive and intentional.

Fast forward six months, Instagram is now rolling out the “Your Activity” feature that was planned earlier. To access the feature, go to the hamburger icon on the upper right corner of your profile page, and select “Your Activity.” It allows you to set daily time limits, and you can also temporarily mute push notifications.

According to The Verge, Instagram’s parent company Facebook is also planning to roll out the same feature, but this is yet to happen. Considering that both platforms announced it at the same time, it probably isn’t too far away.

While Instagram can be a great tool for photographers and filmmakers to reach a wide audience and get clients, spending too much time on the app definitely has its bad sides. Studies have shown that Instagram can damage self-confidence and mental health in teenagers. No wonder, considering that they scroll through thousands of photos of “perfect” lives, bodies, relationships and travels. It goes so far that some people undergo a plastic surgery so they can look better in selfies.

As photographers and videographers, I believe most of us use Instagram for promoting our work, posting some BTS shots, and admiring our peers’ photos and videos. But even then, it’s very easy to lose track of time. This is why I believe that a feature which shows you how much time you spend on the app is a useful one. It can help us get more mindful about our time and realize how much of it we waste on a daily basis. And it may be more than we think.

Instagram now tells your followers when you were last online. Here’s how to disable it

Contest: Use our free resources to Create a killer photo and win $250 To spend in our store

« It costs over $130,000 to deliver this $23,000 Nikon kit to the ISS
Sweet Escape connects travelers and local photographers worldwide for memorable holiday photos »