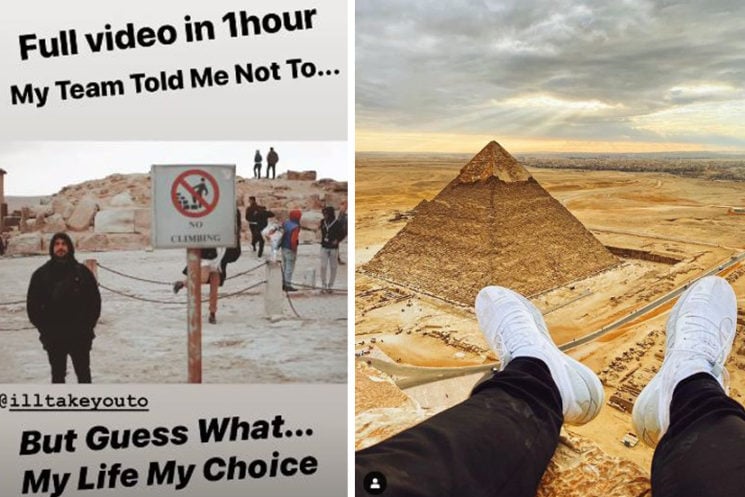 Instagram and YouTube star Vitaly Zdorovetskiy was recently jailed after climbing the Great Pyramid of Giza. He claims that he spent five days in an Egyptian jail and “saw horrible things” during this incredibly long imprisonment. And even though his half-witted venture didn’t really meet approval, he claims that he did it all “for a good cause.”

Vitaly posted about his arrest on Instagram, claiming that “no words can explain what [he] just went through the past 5 days.”

“I was locked up in Egypt because I climbed the Pyramids Of Giza. I’ve been in Jail many times but this one was by far the very worst. I saw horrible things and I don’t wish this upon anybody. Was it worth it? F*CK YEAH! I did it for a good cause and soon I’m going to share the whole video so the whole world can see.”

After this announcement, the Instagram star posted a “MUST WATCH” video to his Instagram. It shows him climbing the pyramid and the security chasing him. “I did this for a good cause,” Vitaly repeats, “and it put me 5 nights in Egyptian jail.”

“Even though I’ve been in jail around the world many times for my previous stunts, this one has been the most horrible experience of my life. Let’s unite and donate for Australia. I hope the world will hear me!”

Vitaly also posted a few videos, photos, and snapshots to his Instagram stories, all revolving around the same event. Allegedly, he climbed the historic monument in Egypt to raise awareness about the situation in Australia. I can feel question marks forming around my head as I try to figure out the connection between the horrific wildfires in Australia and a self-absorbed Instagram star climbing one of the most important monuments in a totally different country. 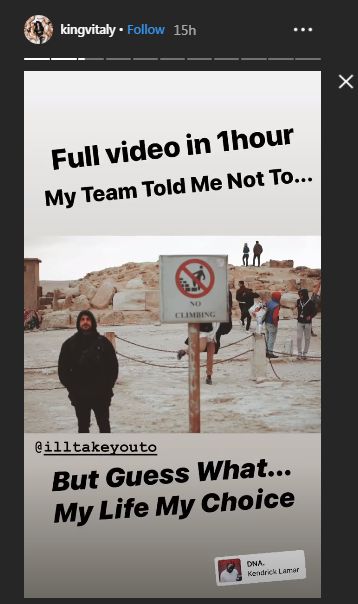 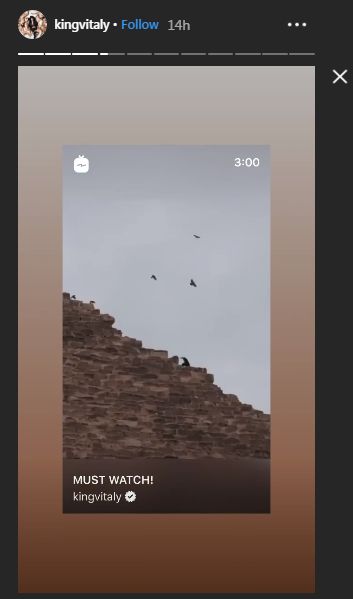 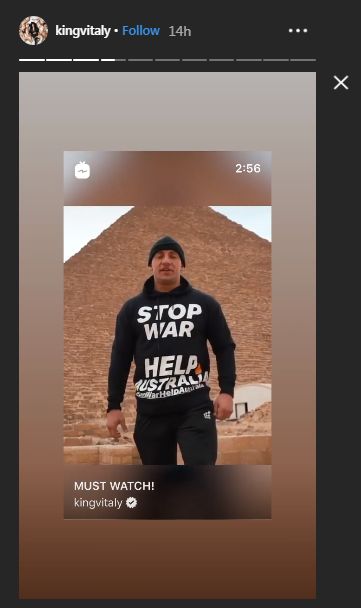 The influencer even started a GoFundMe campaign collecting donations for Australia. A part of the description reads:

“I flew all the way from Los Angeles to Egypt to climb one of the oldest archaeological monuments in the world, The Pyramids of Giza. I wanted to make a statement and get your guys attention to let you know how important it is that we each do our part and save the world.”

Those question marks floating around my head? They have just multiplied.

If Vitaly indeed spent five days in jail, he should be thankful because he got off easy. Egypt’s parliament recently decided to impose harsher penalties for stunts like this. “Anyone found in an archaeological site or museum, or climbing any antiquity” will face “at least one month’s imprisonment and/or a fine,” Ahram Online reports. The minimum fine is EGP 10,000 (around $630 USD), and the maximum is EGP 100,000 ($6,315 USD). “The penalty will be doubled if the acts are associated with violations of public decency.”

Comments of Vitaly’s Instagram posts vary, there are both approving and disapproving ones. As you can probably guess from my tone so far, I strongly disapprove of this and I am trying really hard not to be as harsh as I want to be. I think that we should all be aware of the situation in Australia and help as much as we can. But I don’t think that damaging an important monument or risking your life is the way to do it. Not even close.

How this Instagram influencer earns up to $100,000 a year by climbing mountains