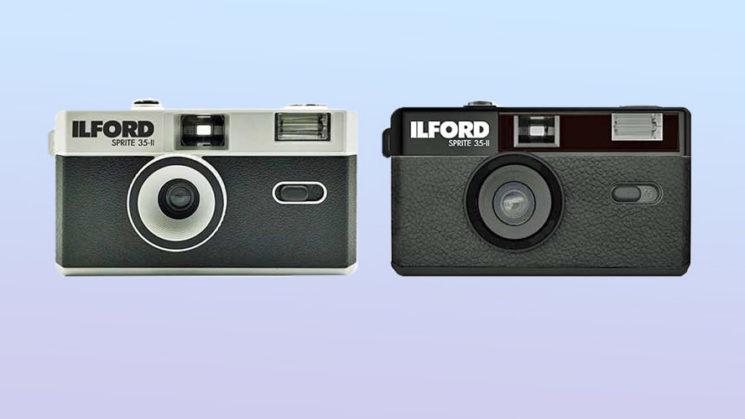 If you’ve been feeling a little nostalgic about simpler times and simpler cameras, Ilford has something you might like. The company is launching Sprite 35-II – a cheap, reusable 35mm film camera. Its retro style comes from its predecessor, Sprite 35, and Ilford just gave it new life 60 years later.

Just like the original Sprite 35 from the 1960s, its modern version will also be a simple point-and-shoot camera. You won’t have to fiddle with it too much: just load the film and you’re good to go. Use the lever to move through each exposure and to rewind the film when it’s done. The new Sprite 35-II has a fixed shutter speed of 1/120 s and a 31mm, single element f/9 fixed-focus lens. There’s also a small built-in flash with a 15-second recycle time. If you remember 35mm point-and-shoot cameras from the second half of the 20th century, you know that this doesn’t help all that much, but it’s a nice touch nevertheless. 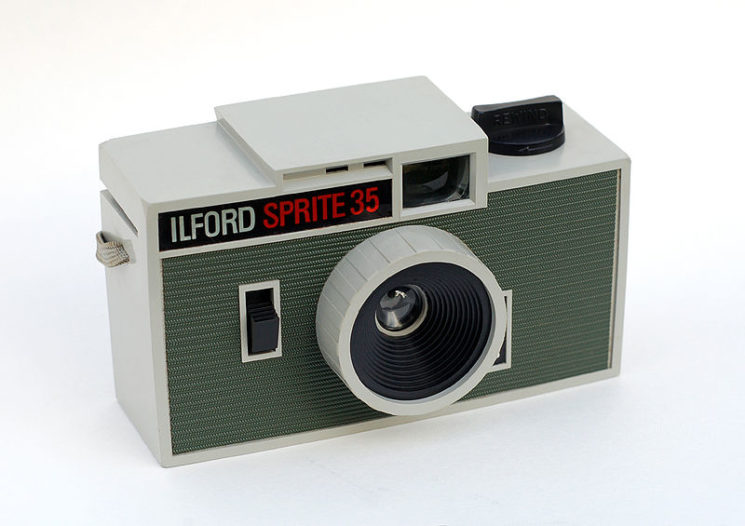 This is how 1960s photographers predicted the ‘70s camera technology