Lightroom started to overhaul its Lightroom CC UI in around October 2020, switching the old split toning feature into a new Color Grading feature with more video editing style colour wheels rather than basic sliders and a standard colour picker. But it’s a feature that still confuses some Lightroom users who have only ever dealt with the previous split toning feature and have never worked with video before.

The Colour Grading feature does the same thing that the Split Toning tool did, except it lets you do a lot more, too, and it lets you do it a bit more intuitively. In this video, Kevin Raposo walks us through the settings and details of the Color Grading feature to show us how the feature works and how we can use it to enhance and improve our images. 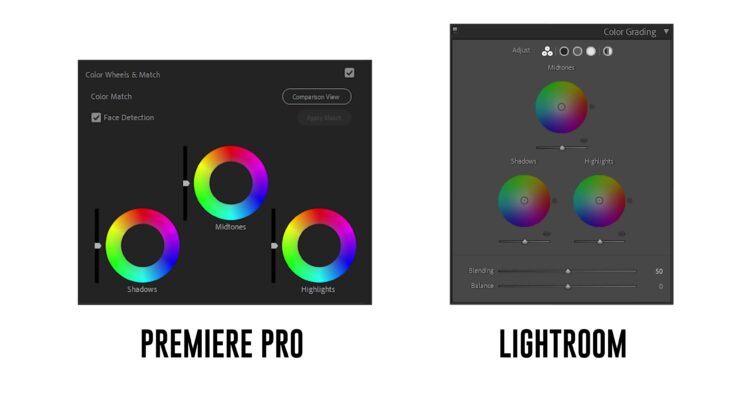 Colour wheels are a traditional tool for grading in Adobe Premiere Pro and other video editing applications.

Like the Split Toning tool, Color Grading allows you to adjust your highlights and shadows, tinting them with a colour. But with the Color Grading tools, you can much more easily adjust the saturation of those colours as well as work separately on the midtones. This lets you do the now-pretty-much-a-cliche Orange and Teal look but while retaining things like real skin colour in the midtones. 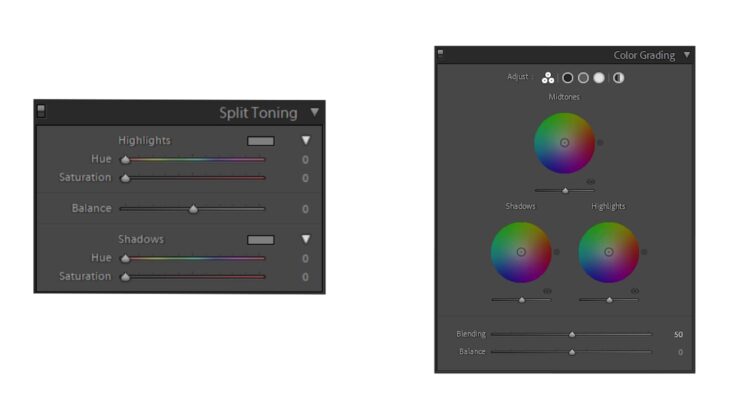 The old Split Toning feature on the left vs the new Color Grading panel on the right.

Kevin’s walkthrough explains exactly how each wheel affects areas of different levels of brightness and how to adjust them to give us the results we want. He also goes through all of the other sliders that go along with the three colour wheels to explain how those affect the image, too.

How do you split-tone your images?

« Drone touches lava and survives to share epic footage
Sony A7 III vs A7 IV – Is it really worth the upgrade? »