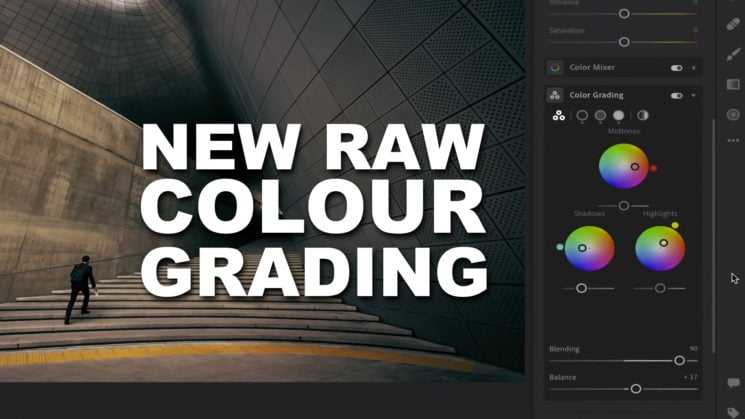 Adobe has just released a sneak peek of a new Color Grading tool coming to Lightroom, Lightroom Classic and Adobe Camera Raw. It’s an upgraded version of the familiar split-toning that’s been around since forever. Split toning allowed you to tone your highlights and shadows separately to create a more stylised look.

All three applications that share the same raw engine are getting the new advanced Color Grading tool, which basically means Lightroom, Lightroom Classic and Adobe Camera Raw. It essentially works like the shadow/midtone/highlight colour wheels in your favourite video editing software and will replace the split-toning feature in an upcoming version.

In addition to the previous highlights & shadows adjustments available in the split toning feature, the new Color Grading tool also allows you to adjust the midtones. But instead of just basic sliders, it allows you to more easily tone each of the different parts fo your image using colour wheels, just like grading your footage in video editing software. 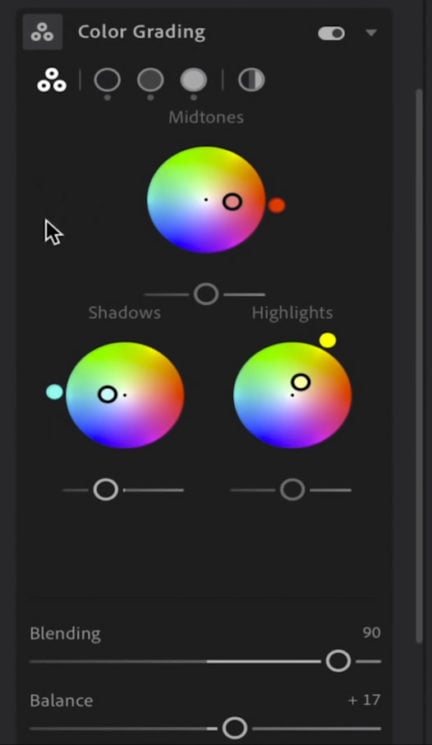 Ever since I started working with video and discovered the colour wheels that most video editing applications contain, I’ve been saying that photo editing software should have this ability, too. It’s great to see this come to Adobe’s raw processing. Hopefully, it’ll come to the main Photoshop application at some point, too, and perhaps to some of the competing image editing applications out there.

There’s no word on exactly when this feature will be coming to Lightroom, Lightroom Classic and Adobe Camera Raw, but it’s definitely one to look out for.