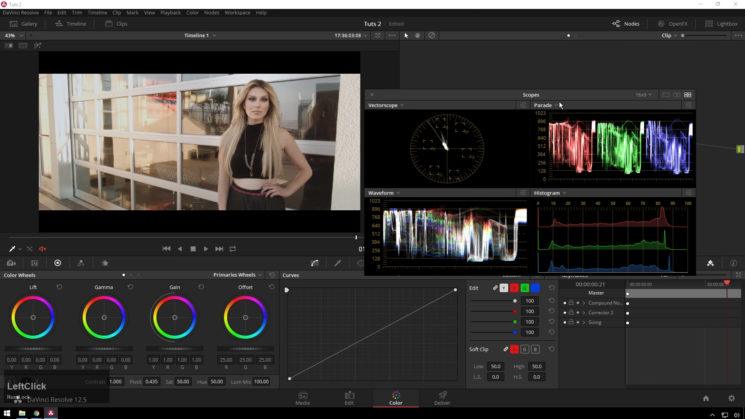 Colour wheels are fairly common to video editing applications. Lately, they seem to have started popping up in still image editing applications, too through the use of various plugins. With the line between photography and video becoming somewhat blurred over the last few years, it’s really not much of a surprise. Photographers are making the transition to video, and filmmakers using DSLRs to film are shooting more stills. So, it creates a familiar bridge between the two.

But, colour wheels can seem a little intimidating for colour correction if you’ve never used them before. Often misunderstood, they’re an extremely powerful tool. Theo at Miesner Media has put together a video to show how they work. While the video demonstrates their use in Davinci Resolve, the same techniques work in virtually all video editing applications and plugins that offer colour wheels.

With video, there’s two main purposes for changing the colour. One is for colour correction, bringing things to a consistent, accurate, and neutral starting place. The other is for colour grading, for artistic or psychological effect.

There are four different dials in DaVinci Resolve; Lift, Gamma, Gain and Offset. These correspond to different brightness values in your image. Adjusting each of them provides instant feedback through the waveform display, as well as by looking at the footage itself.

The Lift control pushes and pulls at the darker parts of the image. It doesn’t only affect the darks, but it has the strongest amount of influence there.

The gain works the same way with the brighter levels in the image. Again, it affects all brightness levels within the image, but gives more weight to the highlights.

As you might have guessed, the Gamma setting in the middle provides more weight to the midtones than the highlights and shadows. While all three do affect the whole image, this weighting system allows you to target different brightness levels of your image while offering a seamless transition to the other areas. Offset adjust all three sections (highlights, midtones and shadows) equally for when you need an overall adjustment to everything.

So, far Theo’s just gone into adjusting the brightness to tweak our exposure and contrast. Where the real magic happens is when you start moving the wheels around themselves to adjust and introduce colour.

Other applications such as Adobe Premiere Pro also offer the same colour wheels. DaVinci Resolve takes it a little further and also offers more traditional Shadow, Midtone and Highlight wheels. These don’t affect the whole image the way the Lift, Gamma and Gain controls do. These target specific areas of brightness, and only those areas. 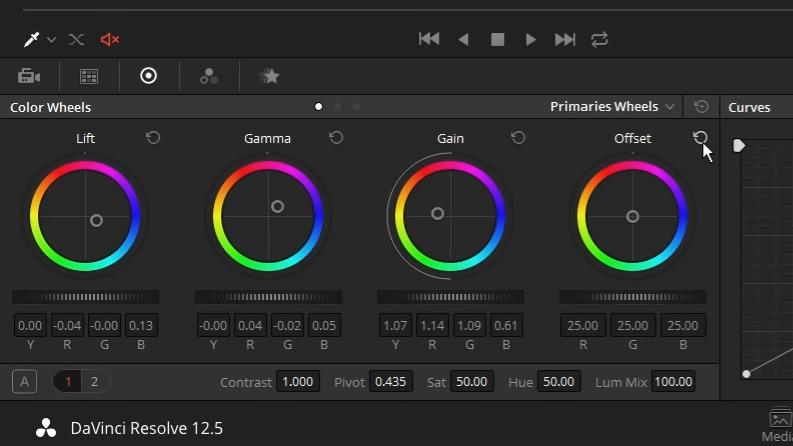 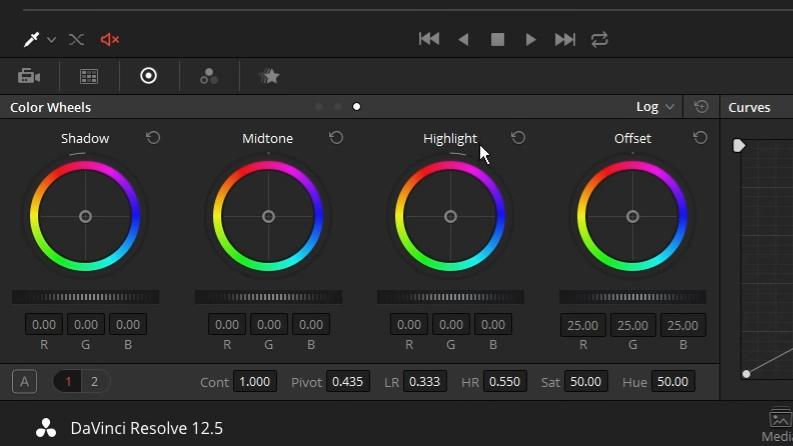 You can also use each of these dials in combination with masks and other seelction tools to further refine your correction and grading.

They’re a fantastic way to work, and in many video editing applications, you can actually export LUT files that you can bring into Photoshop to apply to still photographs.

What do you colour correct and grade your videos in? Do you use something designed for video like Resolve? Are you making changes to still images in Photoshop to export LUTs to use in your editing application? Or do you do something completely different? Let us know in the comments.