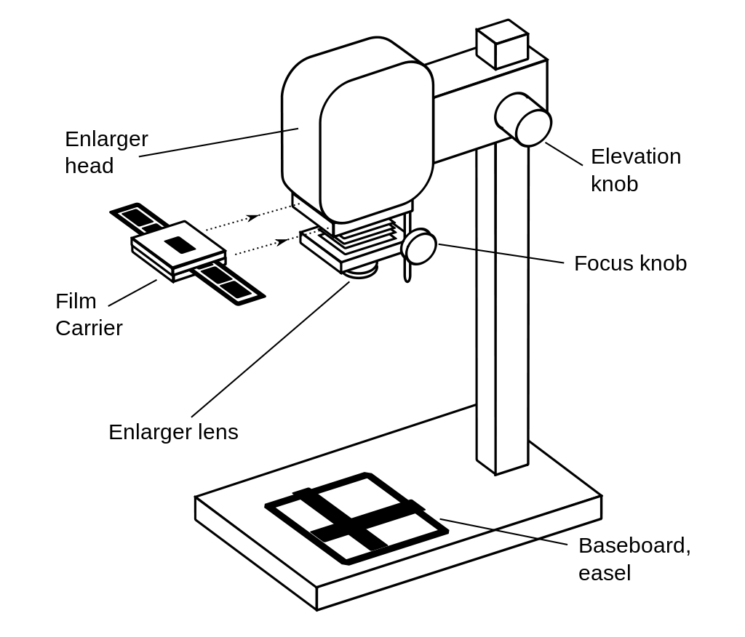 I thought that would be about the same principle as a photo enlarger in the darkroom. In the enlarger, we have also the light pass through some condenser lens (depending on the design) and it will pass through the negative, go through the lens and it will be projected big on the photo paper so I thought maybe I would try to use my Afghan Box Camera again to convert it into photo enlarger, in this case, it will be horizontal enlarger where I will project the image horizontally onto the wall surface. 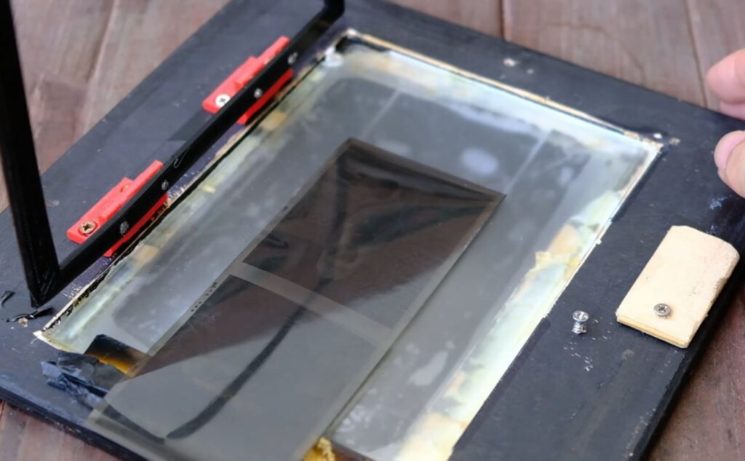 I decided to use my photo paper holder inside the Afghan Box Camera for this conversion. I taped up a 6x7cm window using some black PVC tape. If this is to be a more permanent setup, I would make a proper negative carrier for now. For now, this will do and I used some small pieces of masking tape to secure the 6×7 negative flat against the glass. To focus I would move the focusing rods per the usual way when using the Afghan Box Camera which move the negative towards or away from the lens. 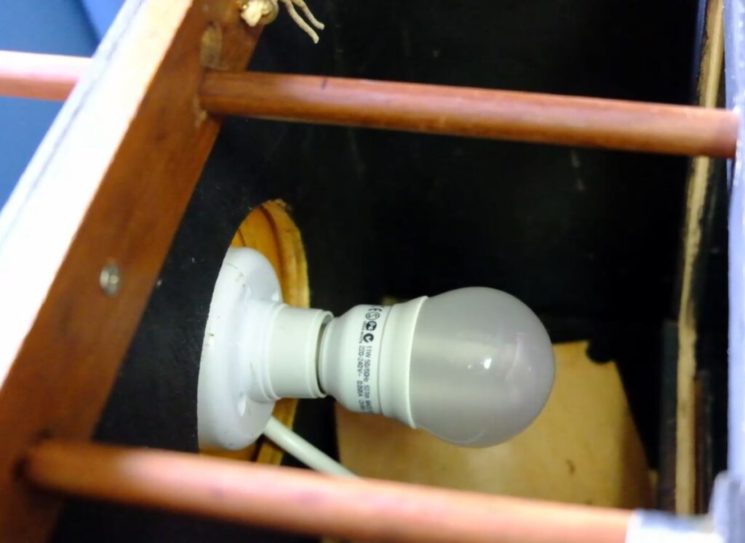 Unlike a light source for a slide projector, the enlargement is smaller so light source for this enlarger can be relatively less powerful. So I use a simple 11W warm color LED bulb. As I do not have a timer, I simply use the on/off switch for the bulb during printing to control the exposure time.

I do not have a dedicated enlarger lens so I use my trusty Fujinon 210mm lens as the enlarging lens. For a safe filter, I dug out an old Cokin red filter and a Cokin filter holder. I would just slip the filter and holder over the lens if I need to block the light from reaching the photo paper. 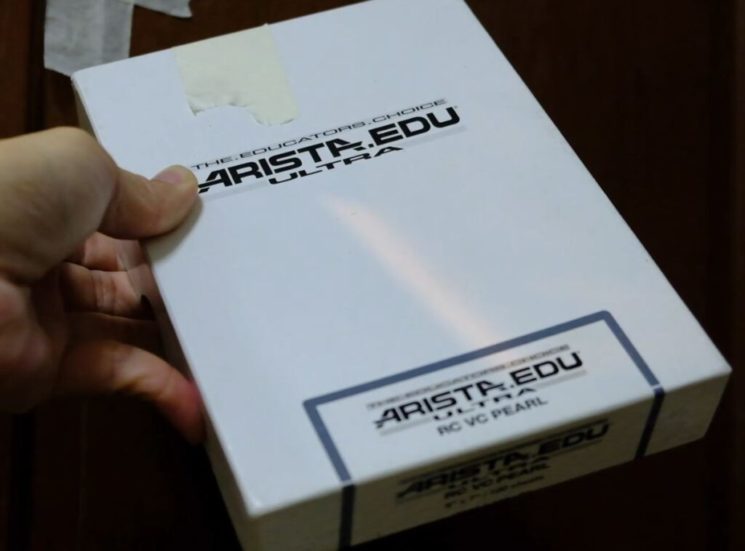 I use the Arista Edu 5×7 inches Resin Coated paper. Being a variable contrast paper, I could use the Ilford Multigrade Contrast filters to control the contrast of the print. Again, this is done simply by taping the filter on the rear element of the lens during printing.

Nevertheless, a few improvements can be made

Cheng Qwee Low has been doing photography including traditional darkroom printing since 2003. He started shooting using film cameras using the 35mm film format. After dabbling in digital photography, he found himself being drawn back to film photography a few years ago. This time he is attracted by the large negative size offered by a large-format camera.

At the same time, he started to explore deeper into the roots of photography and the various 19th-century photographic processes. Through the various manuals, books, websites found on Internet, he managed to learn the wet plate collodion photography and Kallitype Printing process on its own.

You’ll find more of Cheng’s work on his website and YouTube channel. This article was also published here and shared with permission.

How I built a large format 8×10 Afghan box camera

How I converted Durst Laborator 1200 enlarger to use LED lights

This is the disturbing story behind the iconic “Afghan Girl” photo
« The balance of the camera and why it matters
Watch: A journey through the history of photography »