Laya Gerlock was in need of a backdrop for a Senior portrait shoot. As it just so happened to be it was his girlfriend that he was shooting so it was all the more important.

Instead if going with a store bought backdrop or even with the heavy DIY muslin backdrop, he opted for a thinner, smaller fabric which fit the smaller scale of the shoot. The total cost: $3. 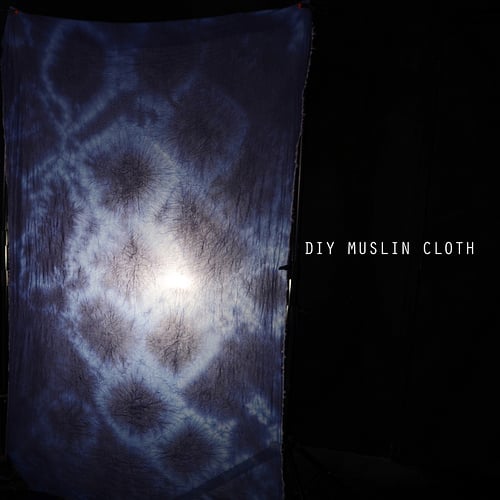 Here is Laya’s pointers on making one for yourself:

My girlfriend needed a Graduation picture, I only needed to use this once, so instead of buying a $60 backdrop I just made one for $3!

What I learned was the darker the muslin cloth is the better, so I used about 10 packs of dye colors to get my muslin really dark. Since I had enough separation from the background, the wrinkles in the cloth actually added to the effect I wanted.

Basically, I just followed the steps on the DIY Muslin backdrop tutorial, only using a hefty amount of dye – 10 packs. 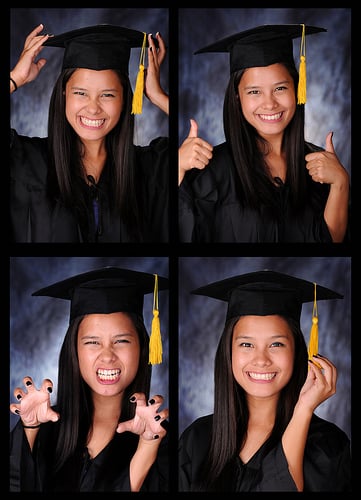 Laya Gerlock is a portrait photographer based in the Philippines. You can follow his work on his web page, follow him on Flickr and if you happen to come by Cubao Quezon, (To Manila, Philippines) he gives a great workshop!