Some when along 2003 photographer Jason Salavon created a rather interesting piece of art. He stacked all the centerfold images from each decade of playboy and created a super centerfold. While those super centerfolds lack any real nude, or even a clear human image, they are kinda hypnotizing as you can see from Salavon’s work below.

Photographer Pat David set out to recreate those images using ImageMagick a free image handling software. By stretching, rotating and layering the images David not only recreates the process made by Jason Salavon, but tries to add a few tricks of his own. The results are just as hypnotizing. Do you find it interesting, artsy?

Oh, and there is a tutorial too.

Without applying rotation to vertical images 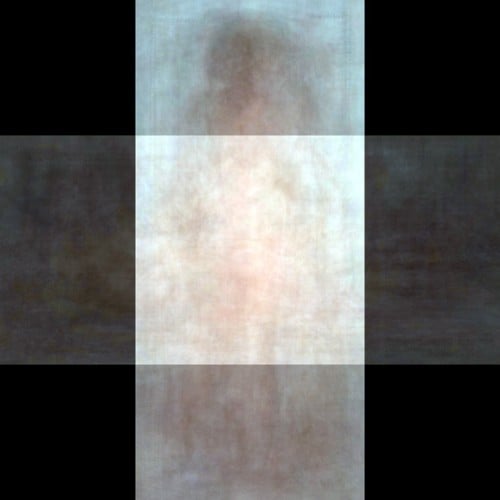 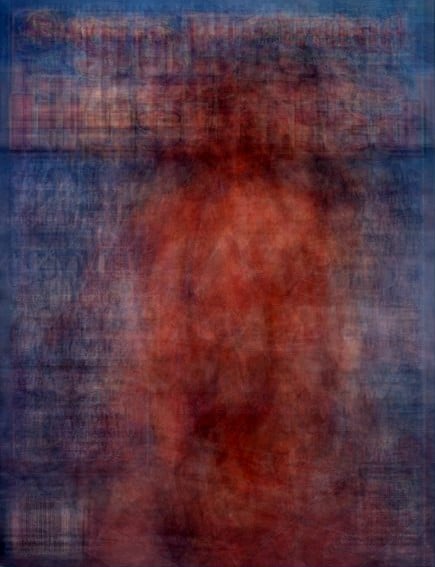 P.S. The name David Pat may seem familiar, this is because he is the creative mind behind the awesome accumulative light tutorial.

What It Was Like To Photograph 7 Volcanic Vortexes At Once

NASA just shared photos of an exploding meteor, and it equals to ten atomic bombs going off at once