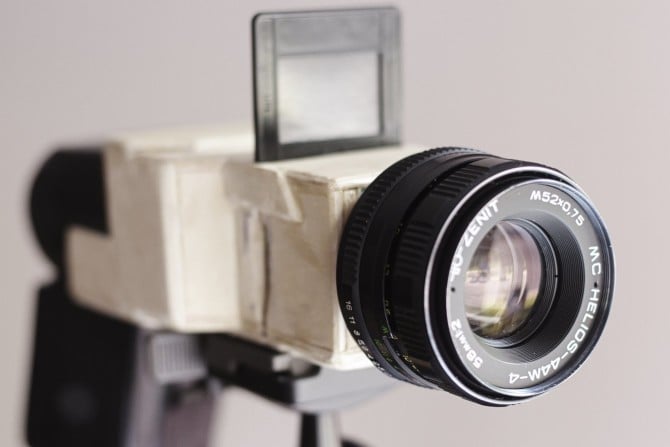 The main idea was to mimic the Light Blaster functionality and create a slide projector that could project 35mm slides with strobe and an old lens.

Here are the necessary supplies 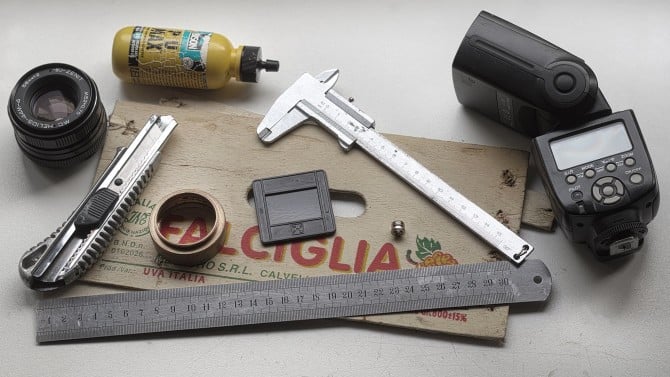 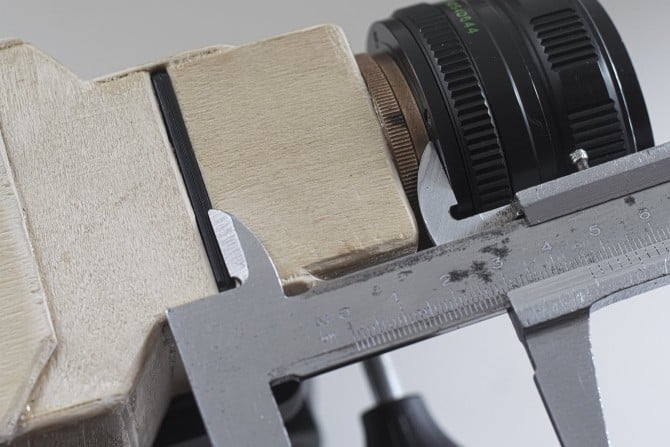 When it comes to the distance between the film and the flash, I made it roughly same length as flange distance. It worked well for me when testing. The projections had a slight vignetting, which I was able to fix by pulling out the built-in wide angle diffuser.

Other than that, the design and dimensions of the device are open to interpretations. In my case, I built the back of the projector, so I have a tight fit for my flash.

In the future, I may add a Velcro strap, just for some added safety.

Now it was just a matter of gluing all the pieces together. 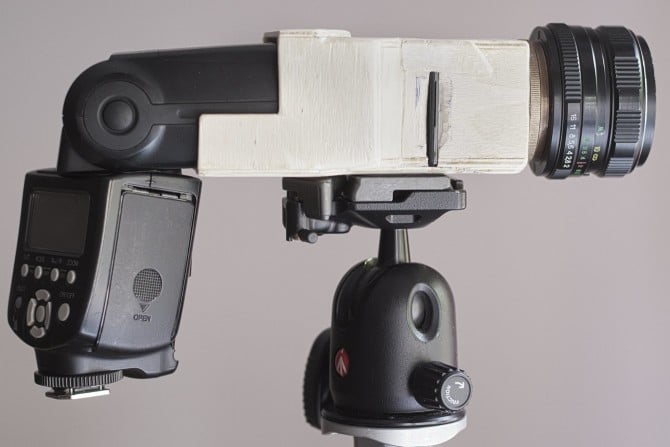 Now, once the projector is finished, I have to make some slides. Sure, projecting some old slide film is always an option, but it is cheaper and faster to print your own.

Next, you will need to create some patterns for your transparencies. The folks at Good Light Mag made some sample patterns which I used. You can download them here. 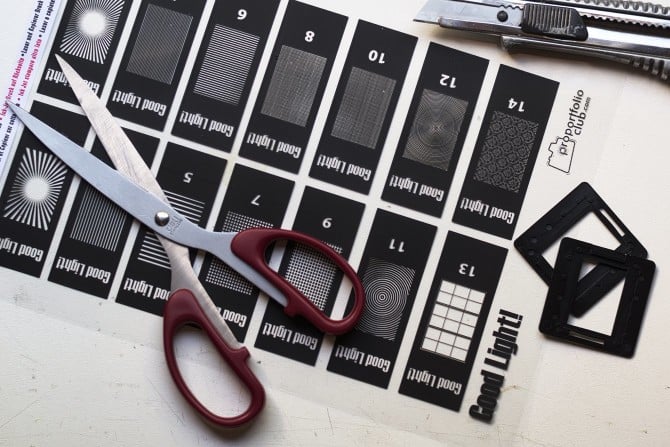 After printing the transparency, I cut them to the size of 35mm slides. …And voilà! 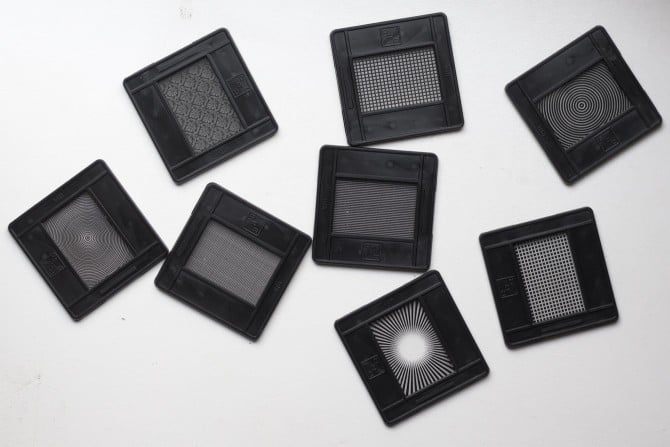 So, now that we have the projector and the slides how well does it work?

Here are some quick test shots I did in my basement: 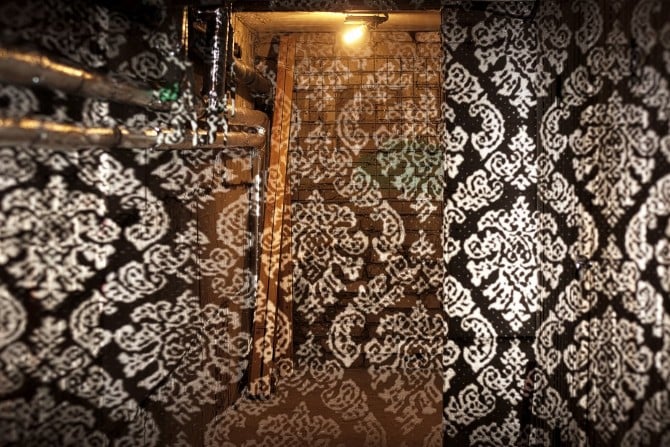 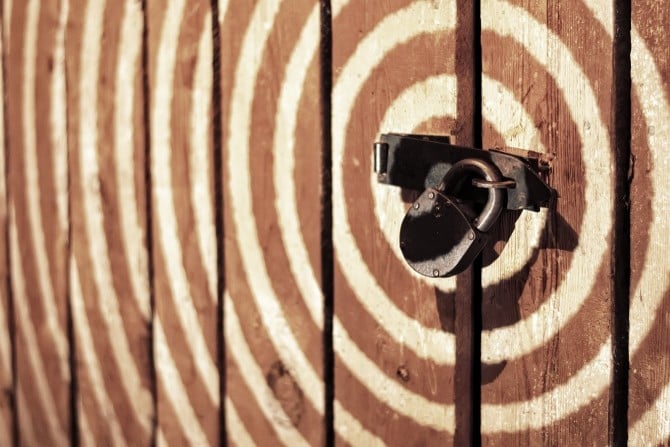 For conclusion, here are my thoughts and recommendations

That is pretty much it, for now. If you have any questions and/or suggestions – comment in the section bellow.

Gvido Mūrnieks is a photogrpaher and tinkerer from Valmiera, Latvia. You can see more of his photos on his Flickr stream and follow his site here. This post is based upon this article and shared with permission.