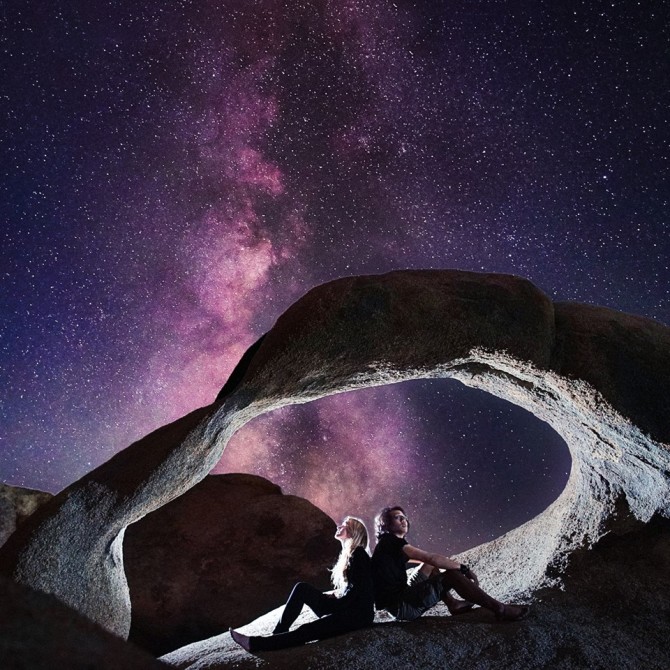 A while back I saw that one of my favorite photographers, mr. Benjamin von Wong changed his profile picture into this great portrait with his girlfriend, Anna Tenne.

I thought it was a great photo so I asked Ben how it was taken. Ben took this photos with the Sony A7r at night but some tweaks were needed to create this photo the way that it looks:

I’ve heard that the best star photos are achieved using a 20 second exposure, at high ISO at the widest possible aperture. Of course that means foreground and background aren’t all in focus so compositing is usually required. 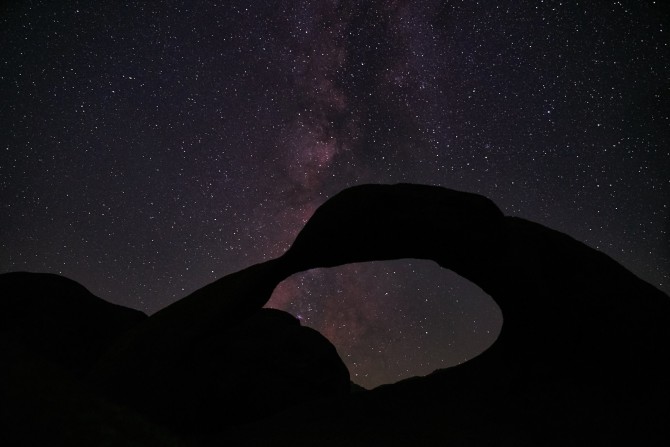 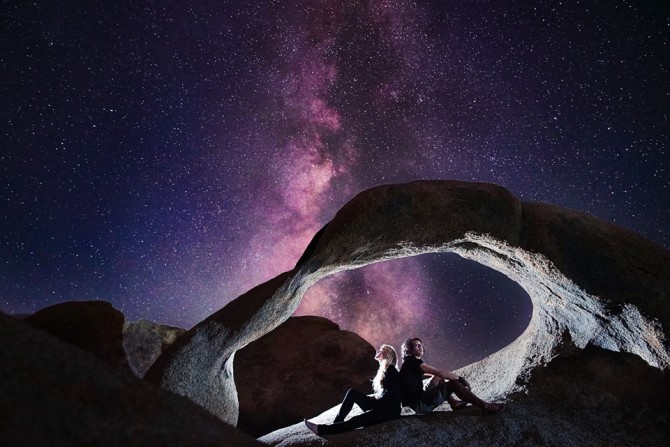 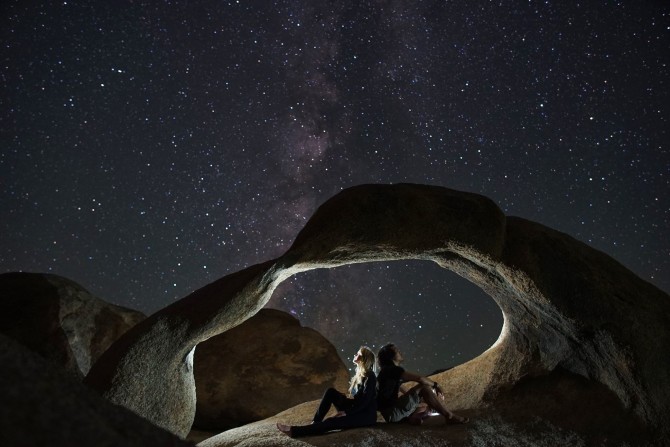 For the composition, we scouted out the area early and used a star tracking app to figure out where the milky way was going to be at what time.

We triggered the camera using the Sony Play Memories App which allows you to frame and shoot from a distance, pretty cool.