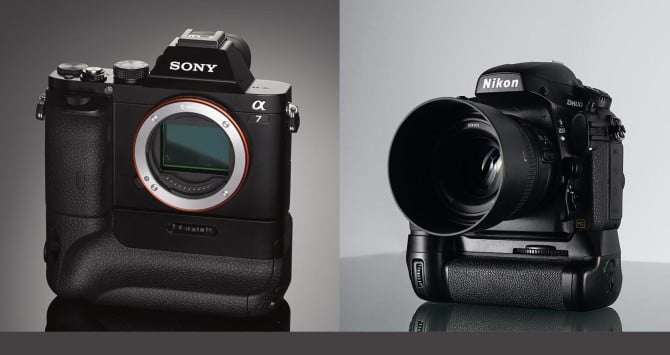 The battle between was never that fierce and it seems that the action is not over yet. In the blue corner we have the heavy weight champions, Canon and Nikon with their old-yet-proven DSLR lines and on the red corner we have Fuji and Sony with their slick-and-fast mirrorless lines.

Moving from Canon to Nikon or vice versa is no longer “news” it seems that more photographers are moving from DSLRs to Mirrorless cameras.

Photographer Alex Koloskov (who is the face behind the successful Photigy site) just switched systems from Canon to Sony, and despite the fact that he is not using the latest model (he uses the older A7 and not the recently announced A7II) he still makes some valid point on making the move:

1. Flip LCD Screen with live view – easy to shoot for far above, below or from waist line without doing kamasutra with a camera.
2. WiFI photo transfer to smartphone – in 30 seconds I can post an image from Sony camera to social media.
3. Remote shooting with LIVE View using a smartphone
4. Size and weight – Sony is smaller and lightweight
5. Face focus tracking – awesome to photograph running children
6. Focus peaking – for manual focus lenses and follow focus for video
7. Focus magnification – for manual focus lenses (like with Canon lenses via adapter)
8. Better dynamic range – Sony a7II is amazing, I forgot about making exposure bracketing for HDR, with Sony it is always one shot, I just need to make sure that the brightest part is not overexposed too much. Shadows easily could be pulled up in ACR

Here is the movie where he elaborates (Alex is still using SLRs, but mirrorles took over his outdoor shoots):

And Alex follows with a few examples:

Pulling shadows from a dark photo (A7) 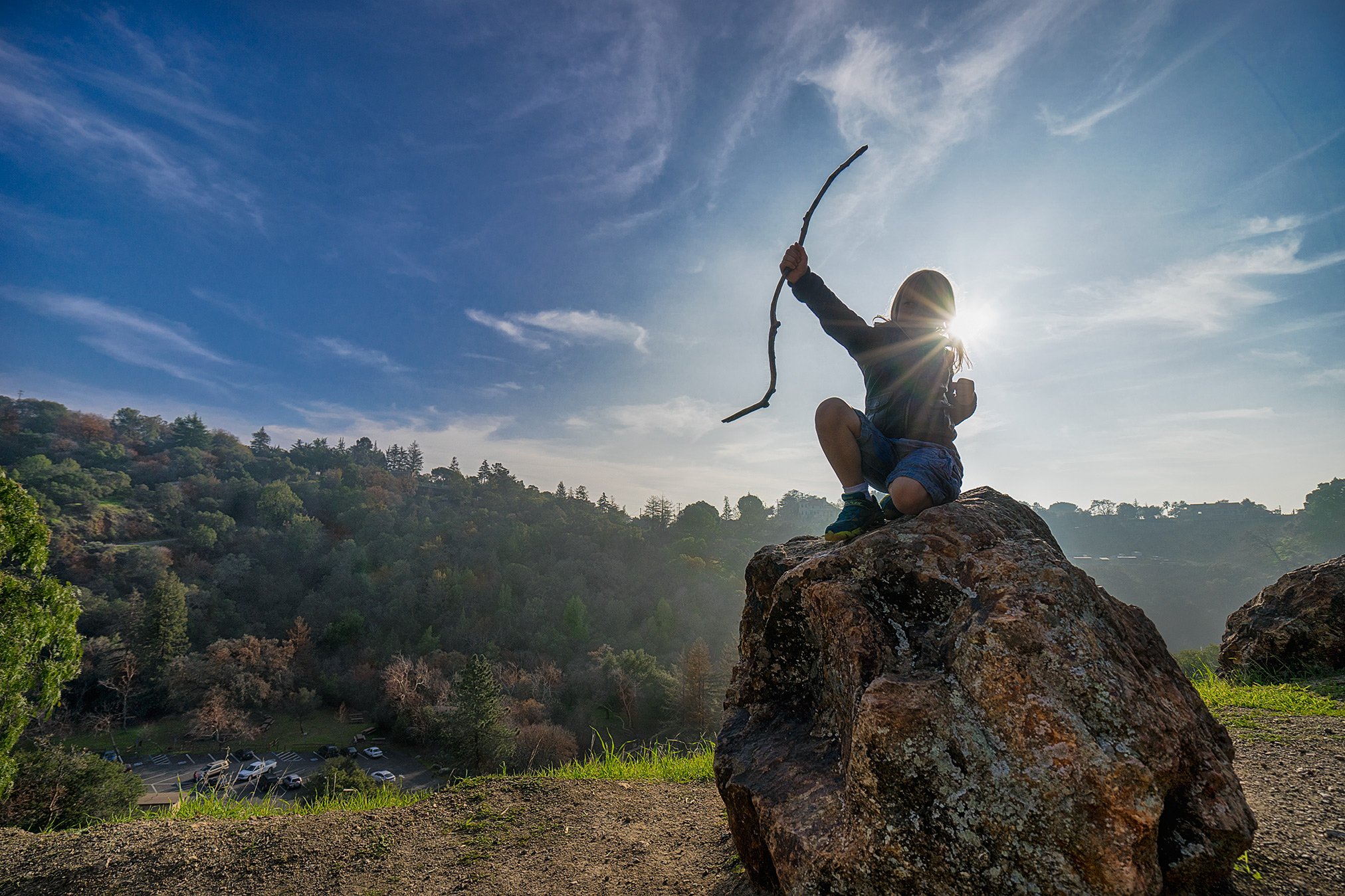 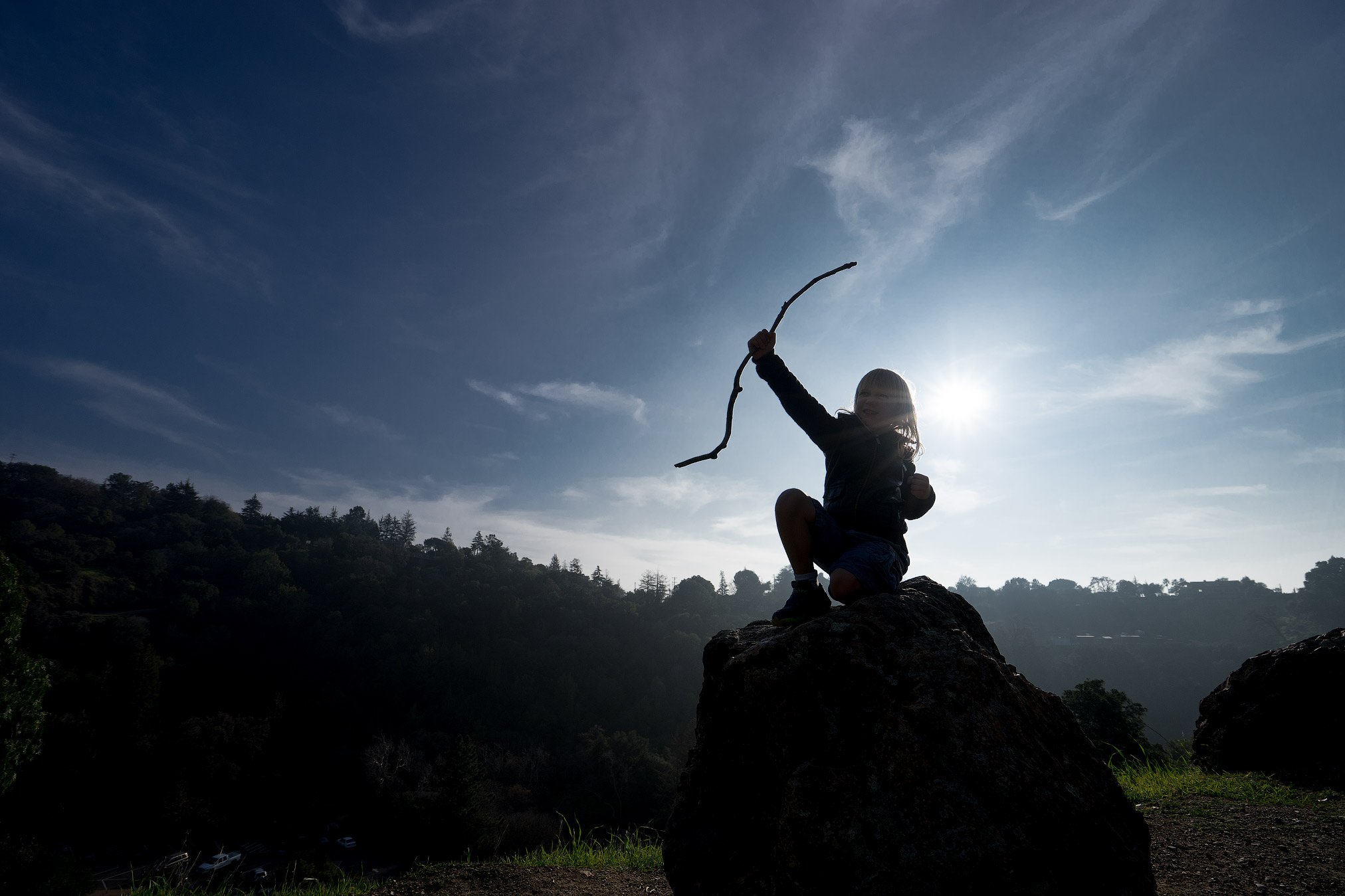 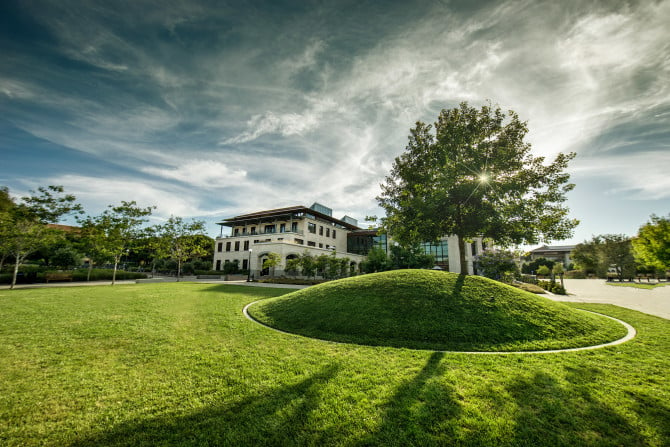 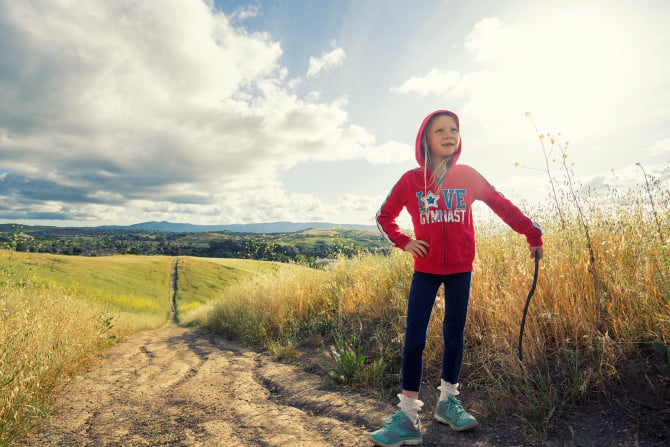 Alex has a few more examples on his full post, where he also claims that DSLRs are dead.

« Drones Can Be Easily Hijacked, Demoed At Def Con
How Benjamin von Wong Shot This Self Portrait With His Girlfriend Under The Mobius Arch »