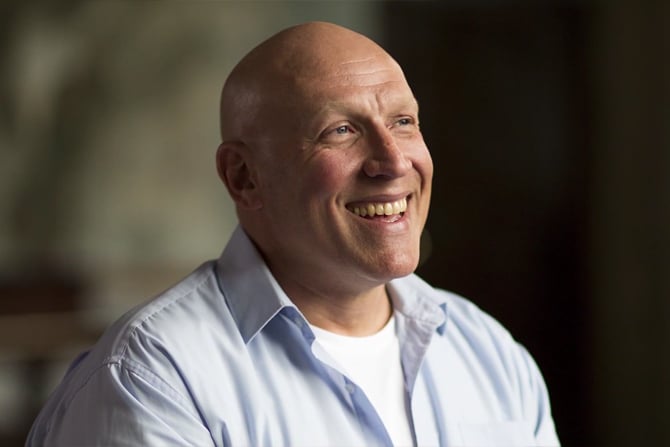 “A photograph is shaped more by the person behind the camera than by what’s in front of it,” Canon Australia says in a recent video.

To prove this, Canon invited six photographers to take a portrait of a guy named Michael. This was not an ordinary shoot, however, as there was an interesting twist: Michael was presented as a different character to each of the photographers.

The experiment, “designed to shift creative thinking behind the lens”, led to thought-provoking results.

Michael was introduced to each of the photographers individually. Once he was a self-made millionaire, then he was a person who has saved another person’s life, an ex-inmate, a commercial fisherman, a psychic and finally a former alcoholic.

Each photographer was then given ten minutes and told to capture “the essence of who he is”.

The photographers took a bit of time trying to get to know the person in front of them, and it’s obvious that their behavior and questions where influenced by who they thought Michael was.

The photos, obviously, were extremely different as well: 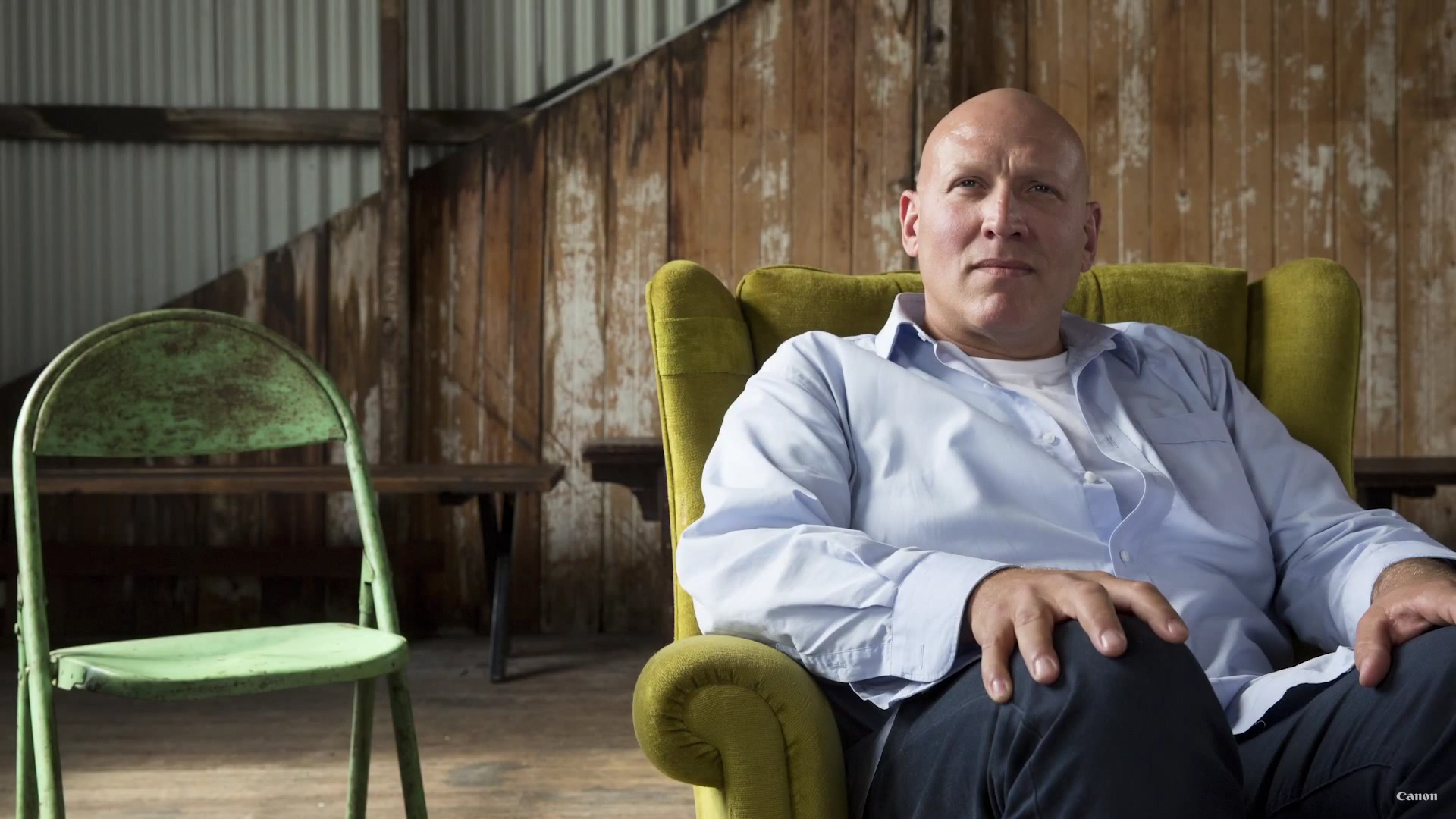 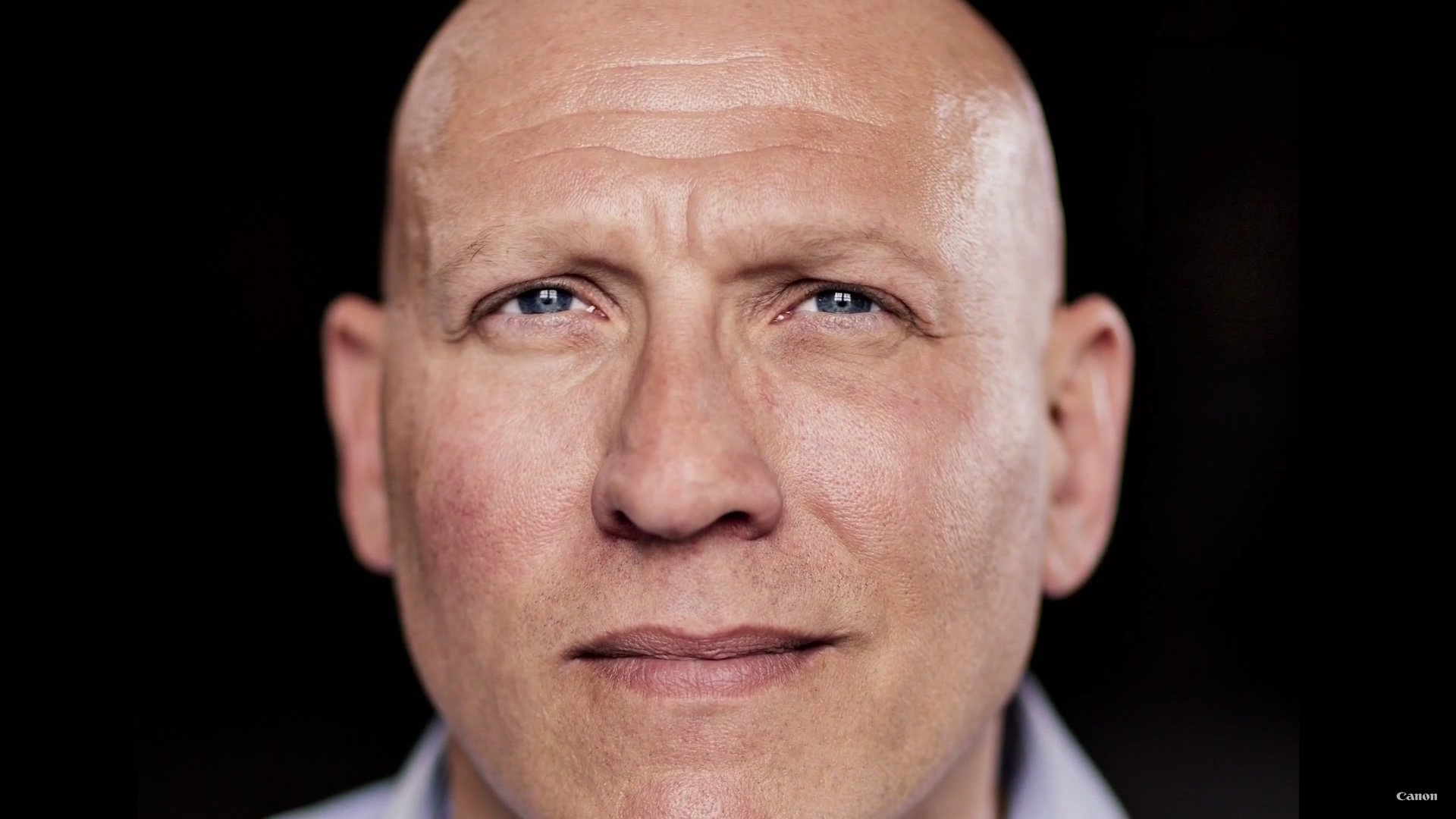 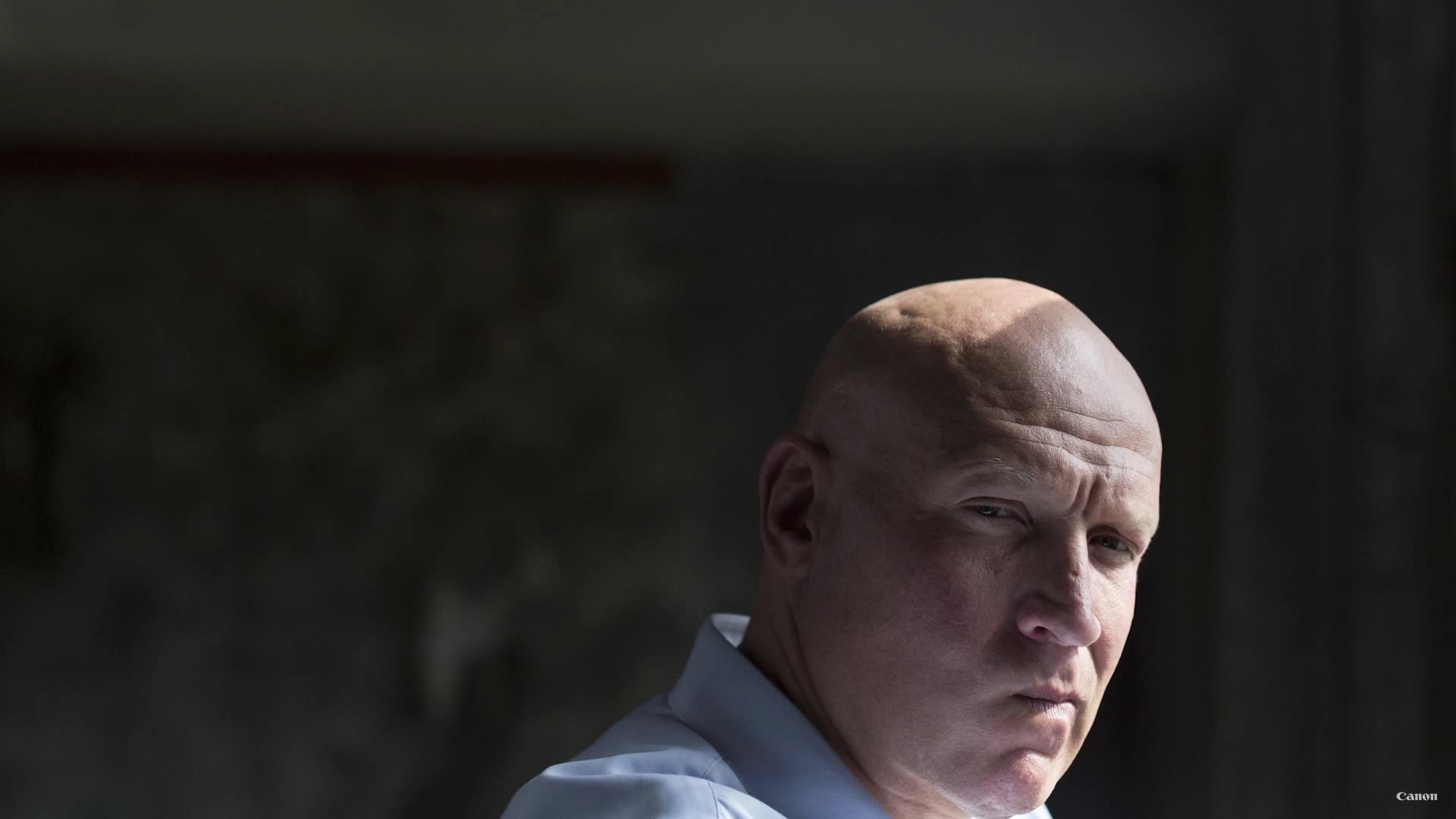 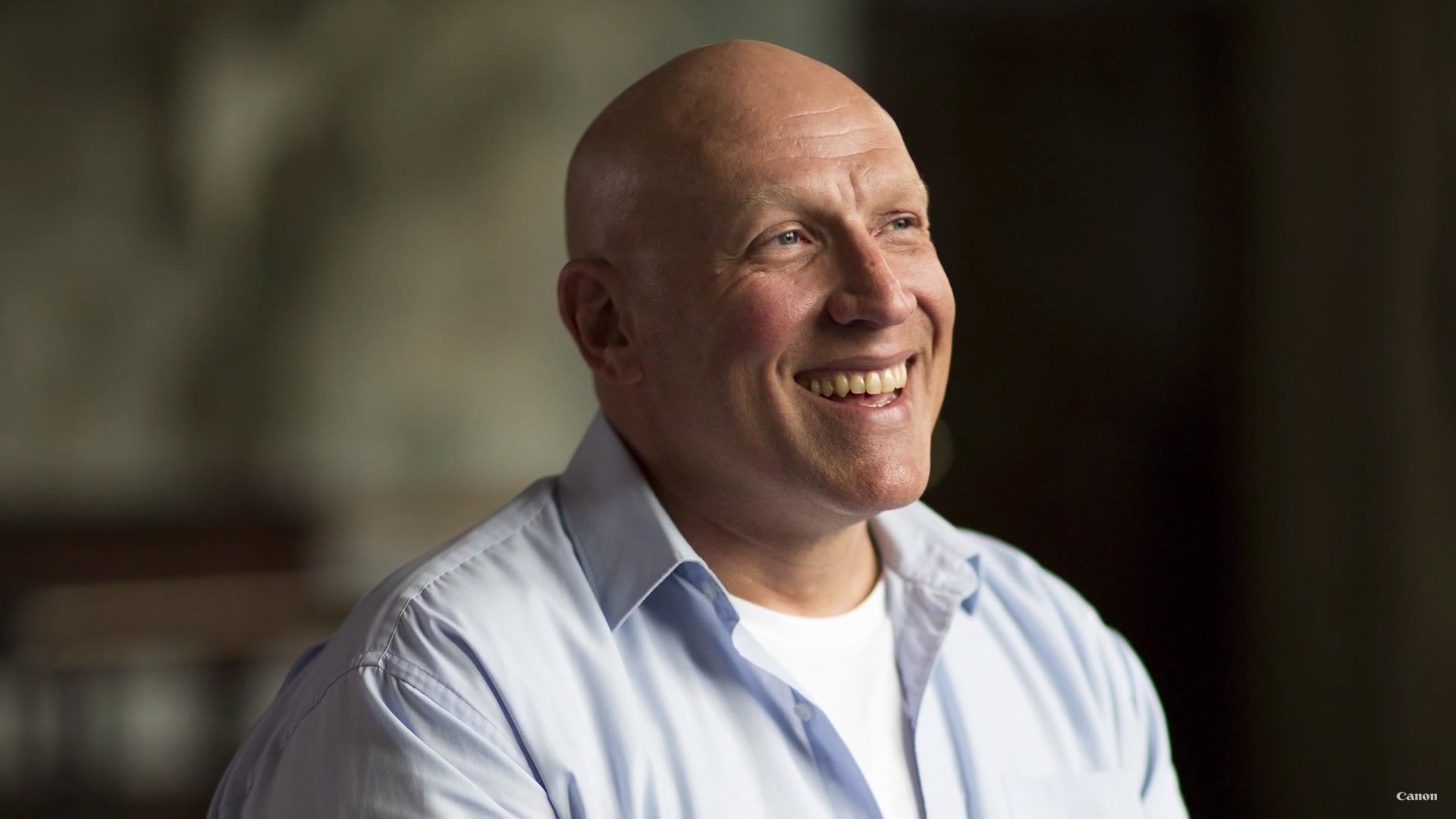 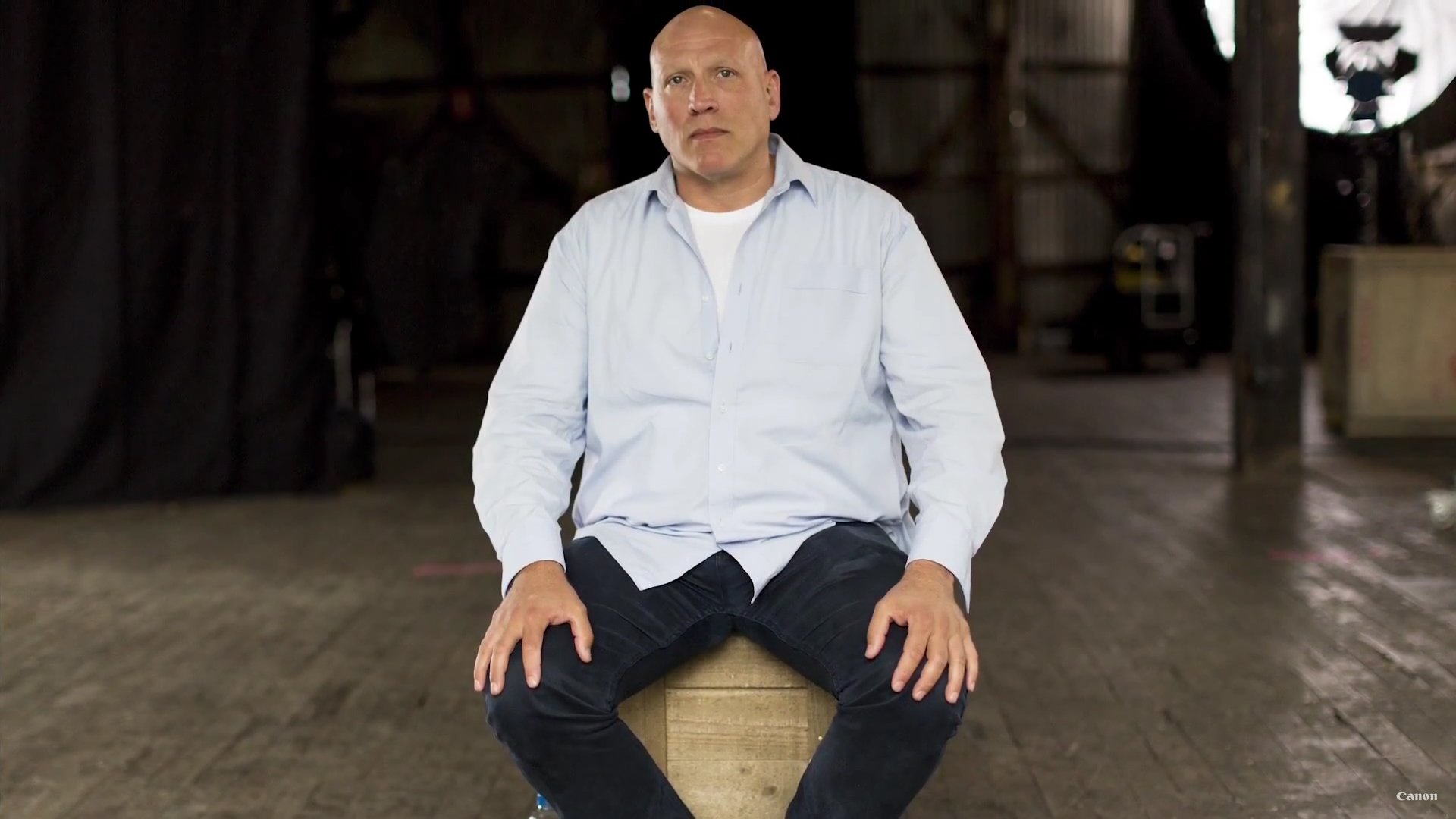 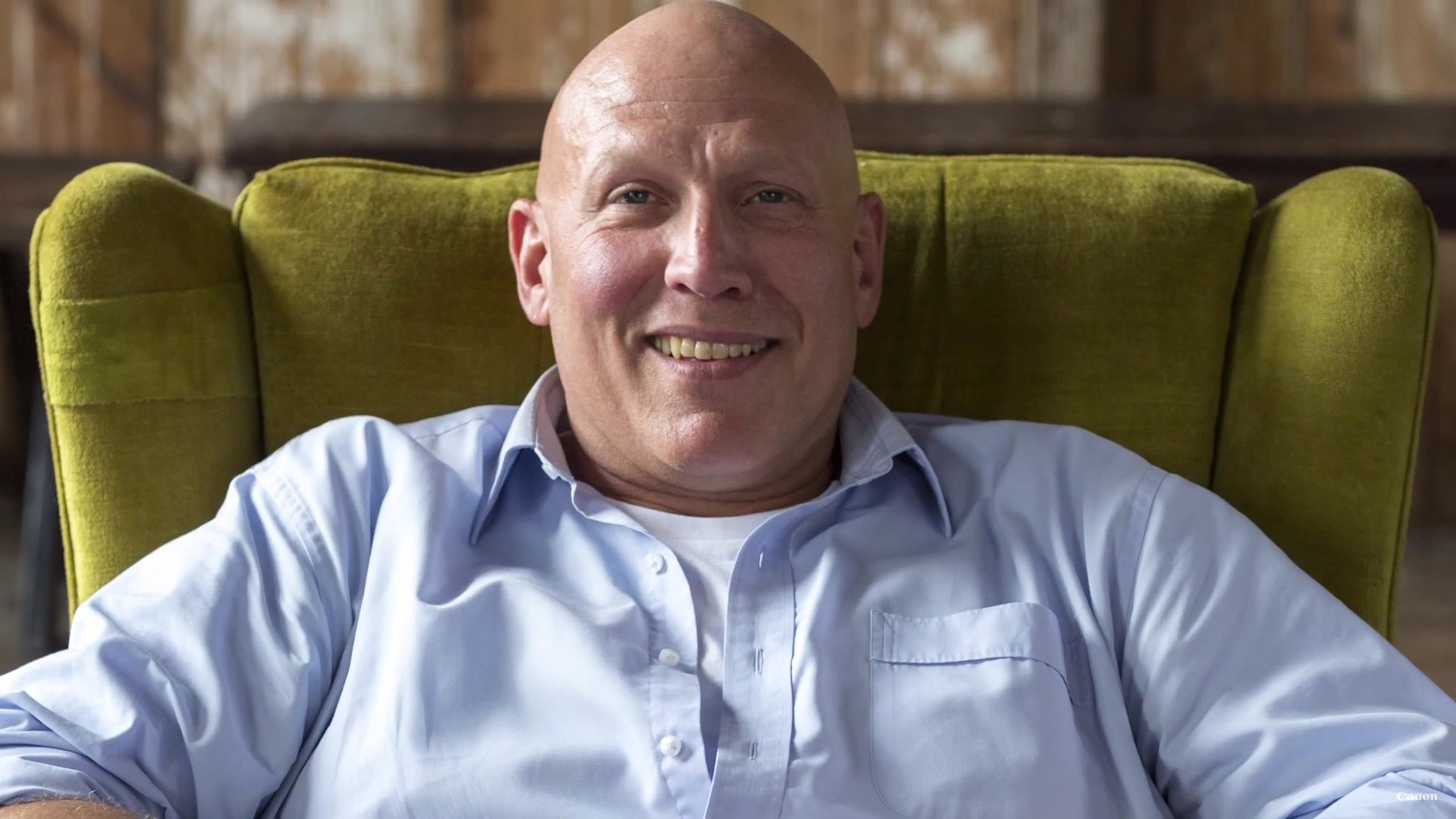 Watch the full video below:

While the video also reflects that the subject has a large influence over the image, Canon did a great job showing that the photographers’ own perceptions of a person can have an even bigger impact.

6 Photographers Demonstrate the Evolution of Creativity and Inspiration

Change your perspective: how to add drama and power to your shots using low angle