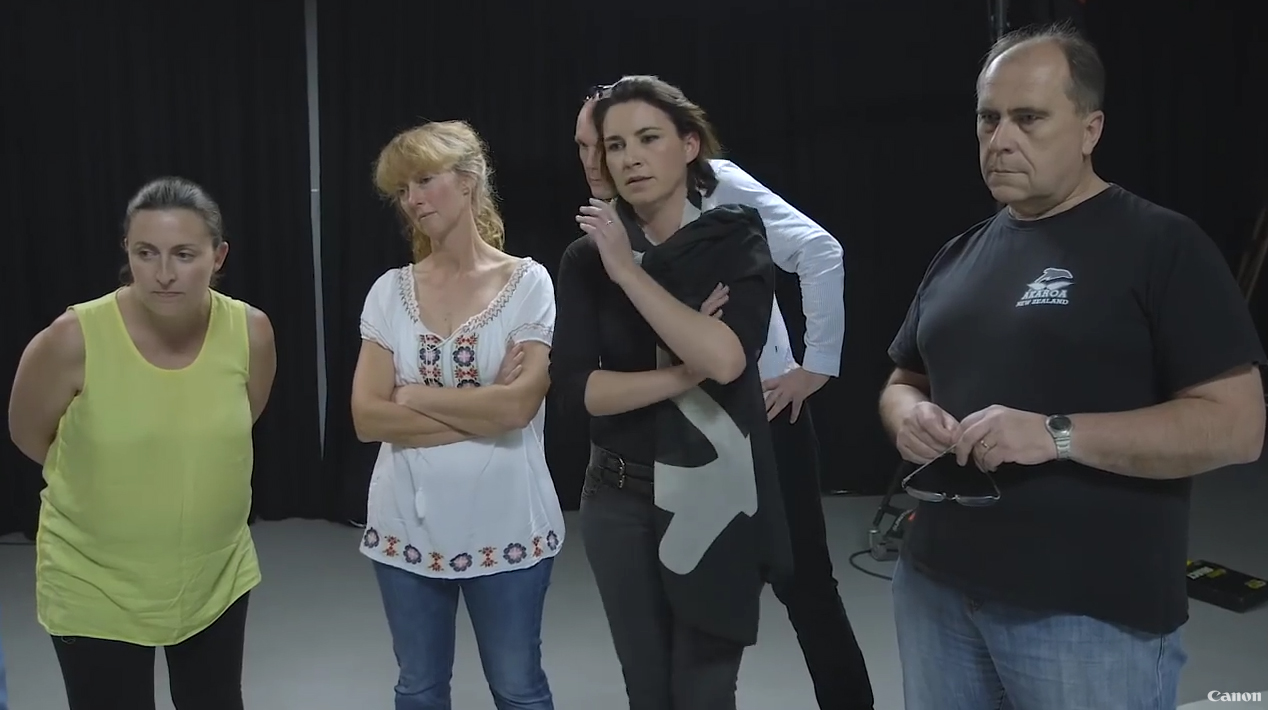 A short while ago we shared a fascinating video about the power of perspective and how 6 photographers captured the same person, playing changing characters, completely differently.

It was a brilliant experiment, but it left me wanting to see how different photographers would capture the same character or object.

The next video in the series, ‘The Lab – Evolution’, isn’t exactly what I was hoping to see but brings us one step closer as a group of six photographers all receive the same everyday objects and photograph them together.

While the previous video was about perspective, this one is all about creativity and inspiration and they evolves.

Sticking to the successful formula of six photographers, this time around The Lab had the pros photograph the same object with just one rule – nobody shoots the same photo twice.

How would they know, you ask? Good question! The photographers were all shooting the very same object one after the other, with the others watching. Each had his or her turn to build upon what the previous person did or start an entirely new concept.

The everyday objects used in this experiment were a banana, a plant, and an egg and spoon, and although the focus here was creativity and inspiration, the photographers’ perspective can be clearly seen as well.

I will agree, though, that your object smashing on the ground kinda forces you to change your perspective. The rest was all them. And by ‘them’ I mean Deb Mooney, Michael Anderson, Kate Kabrovski, Jen Gwynne, Cassandra Kevin and Mark Mancq who participated in the video.

Another really cool experiment by Canon uses eye-movement tracking technology and Joel Grimes to show how obsessed with the details we photographers really are.

4 Lessons in Creativity for Photographers