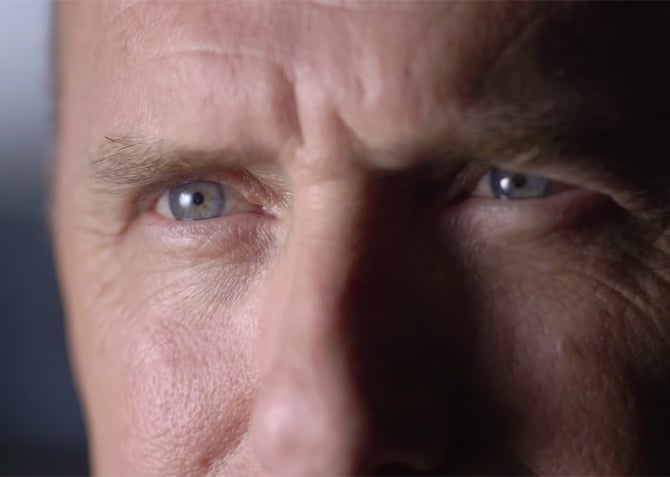 Most people reading this are probably photographers or work closely to some, so I’m sure you’re all aware of just how obsessed photographers can be when it comes to the fine details.

Canon also knows this but to find out just how obsessed professionals photographers can be, they came up with a cool little experiment.

Three people were brought to analyze a photo and eye-tracking technology followed their eye movements, showing where they focused and for how long.

The participants, however, were not randomly selected. In order to allow a proper comparison Canon invited a non-photographer a photography student and the professional photographer who shot the image. The photographer happens to be Joel Grimes, but for the sake of matter it could be any pro photographer.

Watch the video below to hear their comments about the photo and see what interested each of the viewers.

As you might expect there’s a noticeable different between how much attention each person paid to the print, but the difference was staggering.

The non-photographer focused on ten or so points that drew her attention with a total of 212 eye movements.

Finally we see the person who photographed the image, and sure enough he paid the most attention to detail. So much so that he looked over almost every single spot of the print and his eyes bounced around over 5.5 and 2.5 times more than the other two viewers, respectively. 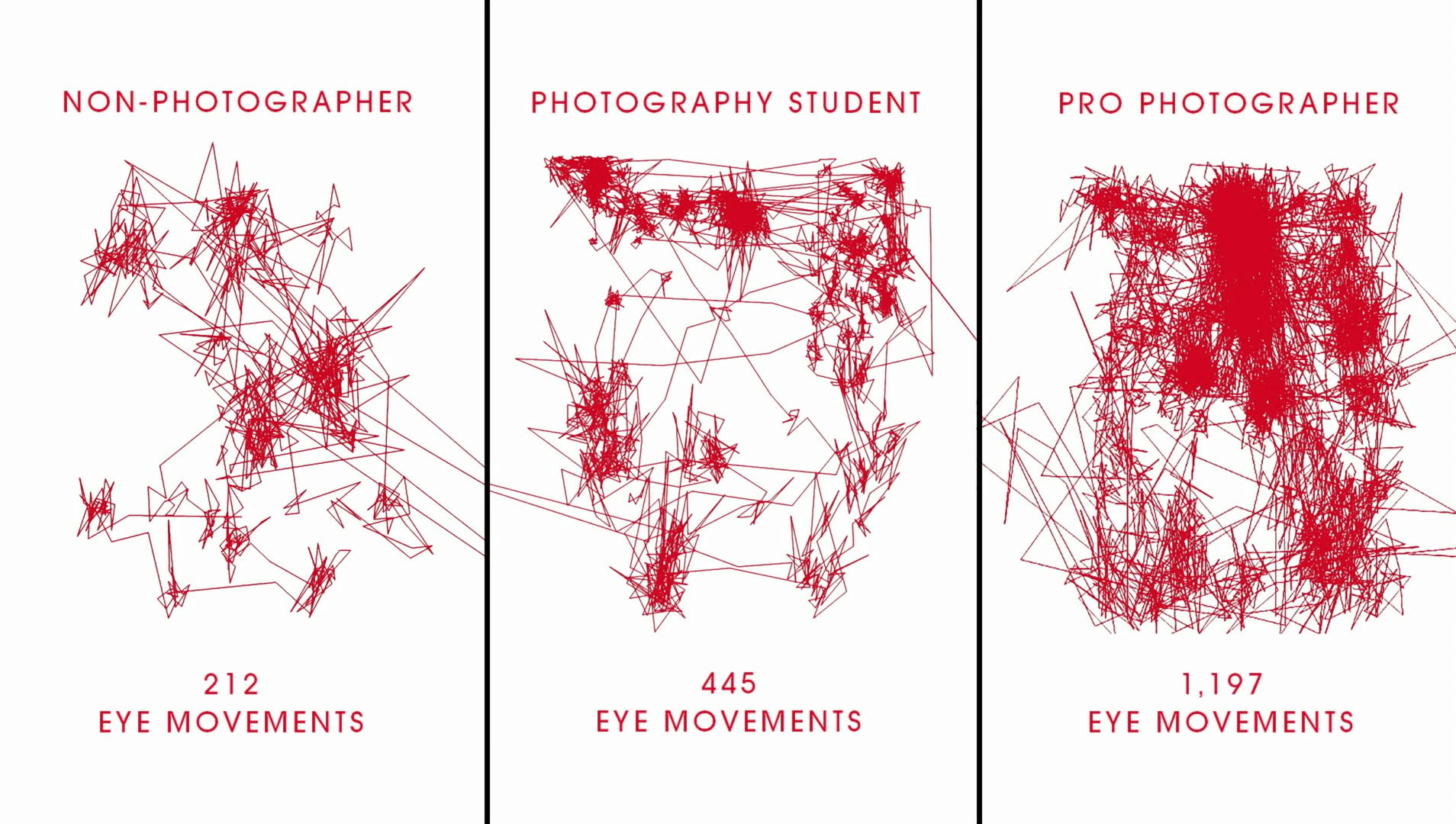 Although this is actually a (brilliant) ad for Canon’s imagePROGRAF PRO-1000 printer, the experiment is makes a very valid point.

Not only do some of us spend way more time than others making sure every little details is perfect, but these efforts aren’t always even noticed by our audience.

If you’re one of these perfectionists, James Victore has an idea called ‘Feck Perfuction’ that you will probably want to hear.

This experiment joins another cool experiment Canon recently shared, where they had six portrait photographers demonstrate the power of perspective by having them all capture the same person using different identities.

The Photography Group Obsessed With Shooting The Moon

Advertising experiment shows Instagram’s personal data collection is 100% for their benefit, not yours