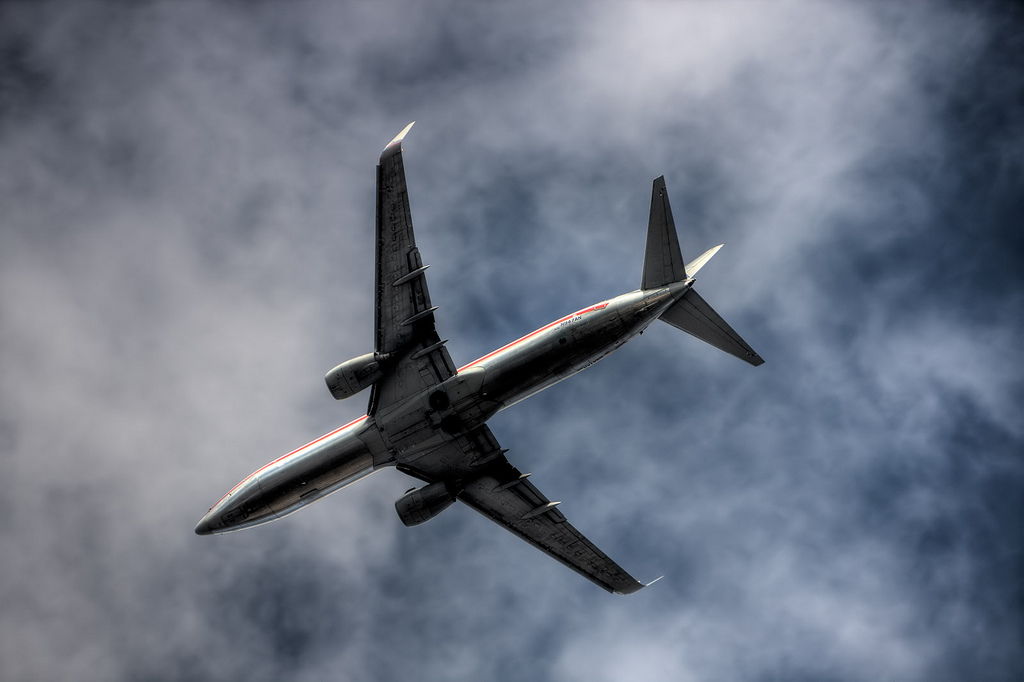 We’ve seen plenty of cases where people endangered or lost their own lives for a selfie, but in this case it could have ended in a tragedy of massive proportions.

An employee at Boston’s Logan International Airport climbed the wing of a Boeing 737 for a selfie, leading to the airplane being temporarily taken out of service.

There are certain lines that shouldn’t be crossed. One of them is the line on the wings of commercial airplanes that states something in the lines of “do not walk outside this area”. Get a window seat near the wing next time you fly and you’ll see what I’m talking about.

Turns out this guy working at the airport really wanted a photo of himself on the wing and a mere issue such a passenger safety wasn’t going to stop him. Luckily another person in the area witnessed the dangerous stunt and reported it immediately to the authorities.

Massachusetts State Police was called in and removed the man from the property. He was not arrested, however, and charges were not pressed. Instead, the Massachusetts Port Authority was allowed to handle the situation.

The employee was a SwissPort contractor and was allowed to be in the area, according to My Fox Boston. That being said his badge and security pass were revoked following the incident, and it is unknown if his employment status has changed since.

As for the airplane, it was given a sick note until a maintenance team verified that no damage was done.

Boeing 737’s are designed to carry between 85 to 215 passengers, depending on the model, so there’s a very good reason for authorities to be extra careful when it comes to such matters.

While there were no injuries or fatalities in this aviation-related case, earlier this year it was determined that selfies were the cause behind a fatal plane crash that took place last year.