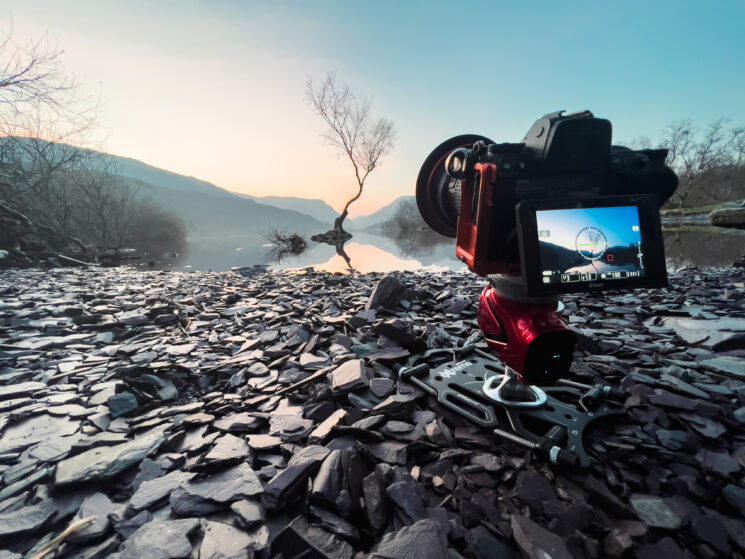 We recently covered the launch of the Platypod eXtreme. It’s the latest of Platypod’s Kickstarter projects and it’s part f their flat tripod line, coming in at $119 on Kickstarter.  I have had one in my hands since late January. I took it with me to Iceland, Croatia, Wales, and a number of other places to test. Here are my thoughts.

The eXtreme boasts a few improvements on the Platypod Max (reviewed here), which is the model it most closely resembles. There are some clear upgrades to this model and it will be my go-to “tripod” for low-angle shots. The weight of the eXtreme is up there on the list, it weighs only 9.6oz versus the Max which comes in at 12.9oz (and is actually smaller). The construction of the eXtreme is where the weight saving comes in. There are more cut-outs for accessory use and to make space for the collapsible screw legs, which gives the eXtreme its angular-looking aesthetic. The material itself, which is aircraft-grade aluminum, remains the same high quality as before, and the thickness is the same.

The overall aesthetics are great. The eXtreme seems to convey its name through the design. Every piece of the design has been clearly and concisely thought through, and it shows. Take the folding screw feet, for instance. They can be twisted and locked into one of several pre-determined positions. When you fold the legs away, the eXtreme is truly flat. The screw feet fold completely clear of the base of the eXtreme. There are no intrusions on the integrity of the flat base, and the spikes each have their own notch to lock into.

The main difference between these screw feet versus the previous version is the ability to set them at an angle. I found this to be particularly impressive when I used my eXtreme in Iceland whilst shooting inside an ice cave. The angled feet gave me the ability to stick the rig on an ice wall that wouldn’t have been possible with the Max. I had that thing at about 60˚ on the ice wall and it was rock-steady. This is an extreme case, of course, but it was capable of holding my Nikon Z6 with a 24-70mm f/2.8 lens, with no problems. 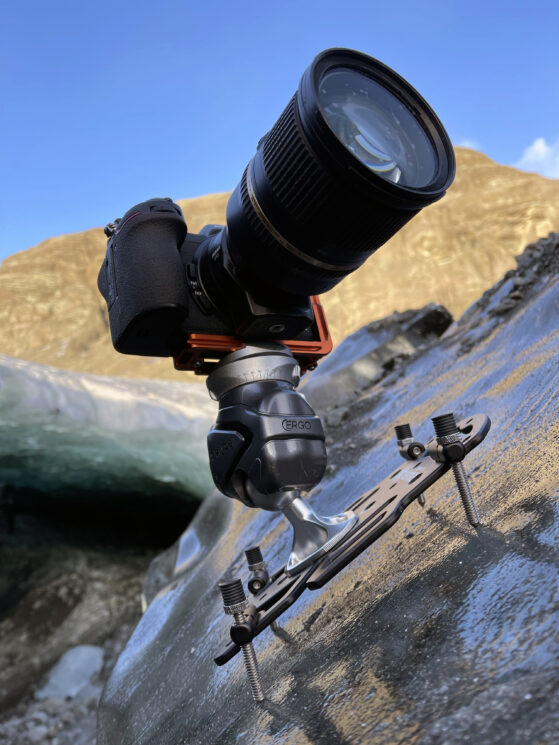 I’ve found that the screw feet are also useful on irregular surfaces. The angle they come out at means they can grip using their sides, although I wouldn’t necessarily recommend doing this because it could cause damage to the threads.

The incorporation of the screw feet means they’re deployable quickly compared to previous Platypod models. I found this to be an excellent upgrade. The spikes or rubber-capped feet are easily adjustable and afford great stability. 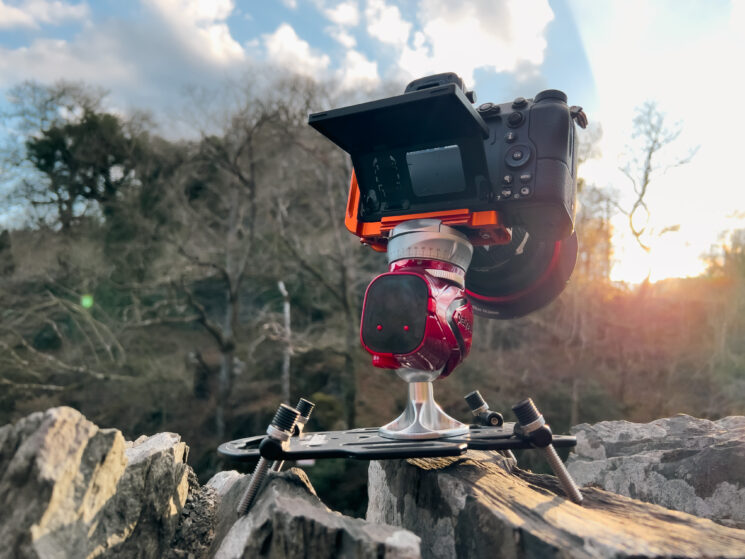 The eXtreme is capable of everything the Max can do, and then some.

It’s great for a low perspective, or for saving space and weight in your camera bag. What I find from the Platypod range is that it plugs a gap you didn’t know was there. Often, stability itself is more important than the height of a tripod. With the proven success of Platypod, this latest item in the lineup is simply a refinement of a great product.

If you take a lot of low-angle shots, or if you are looking for a completely flat tripod, then $119 is a no-brainer.

The flattest tripod in the world – Platypod

An extreme weather review of the Leica M-P