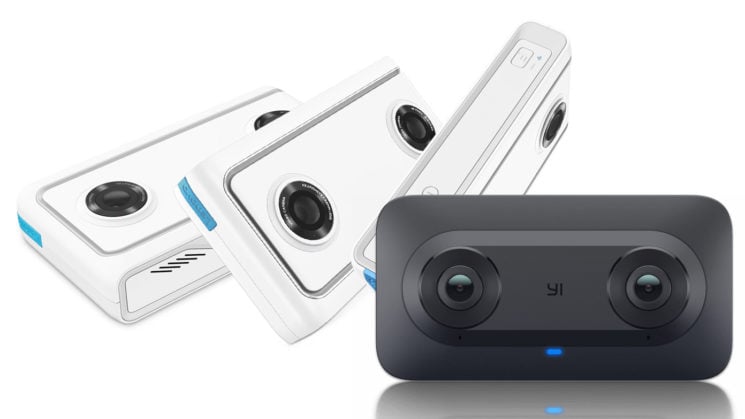 Well, this is pretty cool, a pair of new 3D 180° VR cameras, developed in partnership with Google for their VR180 app. They’re kicking the new VR180 platform with two offerings from Lenovo and YI Technology.  While the hardware is similar to a 360° camera, the configuration makes the final result very different. Instead of having one lens facing forward and one facing back, two stare in the same direction side-by-side.

This setup allows for 180-degree stereoscopic 3D video or stills when viewed back on Google Cardboard or a VR headset. The first camera is the Lenovo Mirage, which has a pair of 13 megapixel fisheye lenses with 4K sensors. Likewise, the YI VR180 also houses a pair of lenses and sensors, but is capable of 16.6MP images and 5.7K video.

The resolution of the YI VR180 is not that surprising. By all accounts it essentially uses similar internals to the YI 360 VR. As such, it shoots the same resolution as well as offering 4K live streaming. Unlike the YI 360 VR, though, the VR180 features a built in 2.2″ retina touchscreen LCD so you can see what you’re shooting. You can also flip it straight up to face the front for 180 degree 3D selfies and live streams. 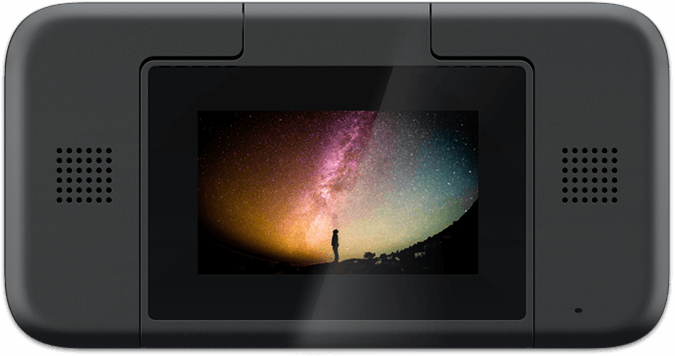 The YI VR180 is coming sometime in Spring, and the price is estimated to be around $400.

The Lenovo Mirage camera, on the other hand, looks a little underwhelming by comparison. It’s only 4K, not 5.7K, shoots lower resolution stills, and has no built-in LCD at all, let alone one you can flip to the front. 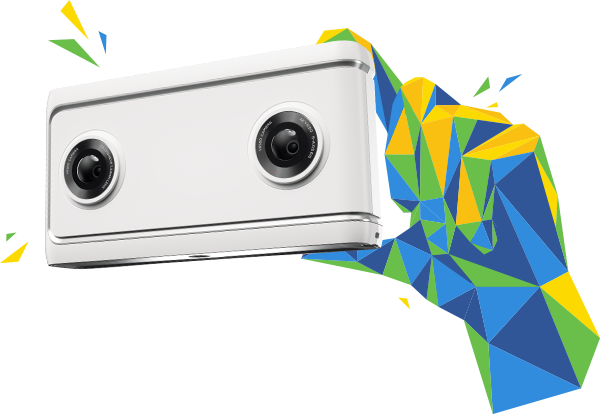 Ultimately, the proof of the pudding will be in the footage from each product once they are released. The Lenovo Mirage is also due out in spring for a price that Lenovo says will be under $400 (so, likely $399).

Funny, I was just thinking the other day about picking up a second YI 360 VR to be able to do this kind of stuff. Looks like now I won’t have to.

« WD & SanDisk launch two new portable SSDs for photographers, filmmakers and drone users
Canon shares a photo on social media without crediting the photographer… Oh! And it was shot on Fuji »