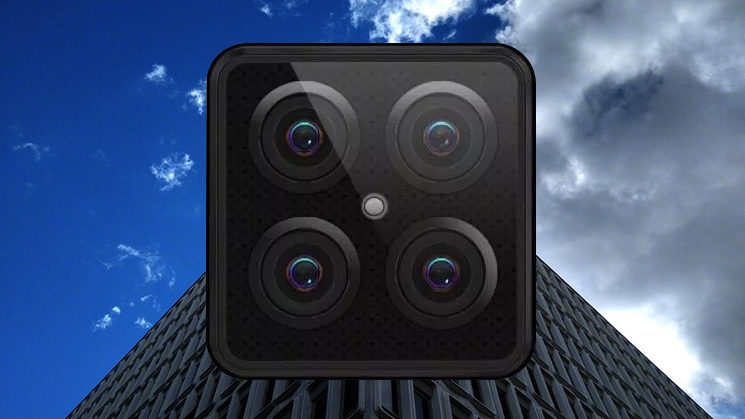 Just when you already think that three rear cameras in a phone is a bit excessive, Lenovo comes along and teases this. Oh yes, the Z5/S5 Pro will have four cameras. One 2x telephoto, one regular, and two unknowns. Maybe wide-angle, black & white, depth sensor or a telephoto with a longer reach, who knows?

But what we do know is that one of them is a 2x telephoto, and Lenovo has released a few sample photos shot with it. Officially, the phone’s name is the “S5 Pro”, but people are apparently also calling it the Z5 Pro? So, yeah, no idea.

The sample images, though, were posted to Chinese social media platform, Weibo. They’re smaller than the shots that would’ve been created by the camera, so it’s difficult to judge the real quality when it comes to noise and detail, but they certainly look good enough for Instagram at least. 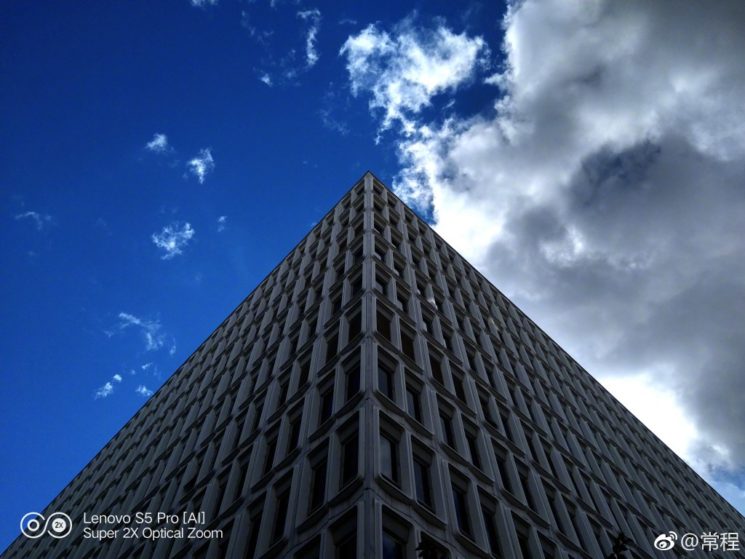 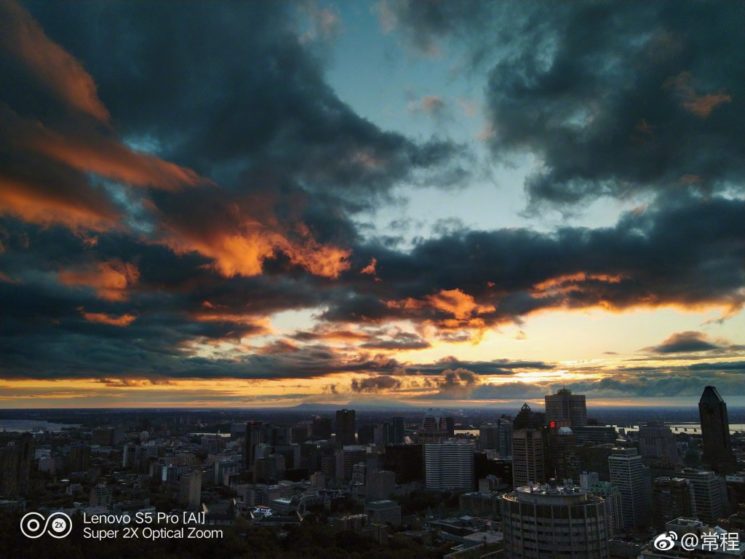 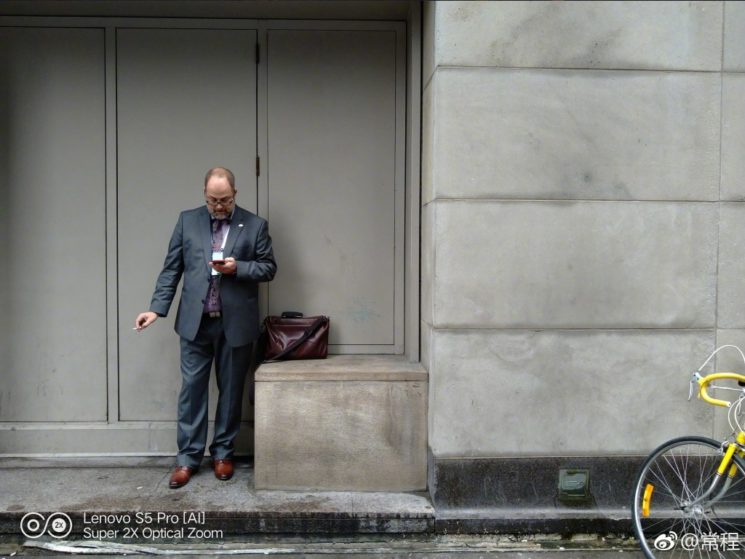 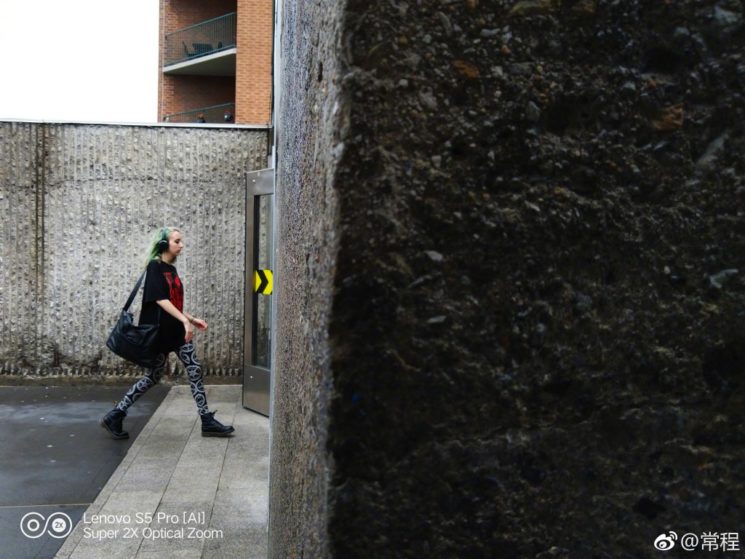 From the teaser images, the four cameras will surround a small LED “flash”, but which camera will be which and what else we’ll see besides the 2x tele & regular camera is anybody’s guess at this point until Lenovo releases more details.

GSM Arena reports that the S5 Pro was supposed to launch on October 1st, but it didn’t. The phone is now expected to become available from October 16th, and GSM Arena believes there’s a good chance it will become available outside of China.

At this rate, I’m wondering what will happen first. A phone with 16 cameras or will Light just add a phone to the L16?

« iPhone XS vs. cinema Camera – Can you spot the difference?
Canon brings its Digital Photo Professional software to the iPad »