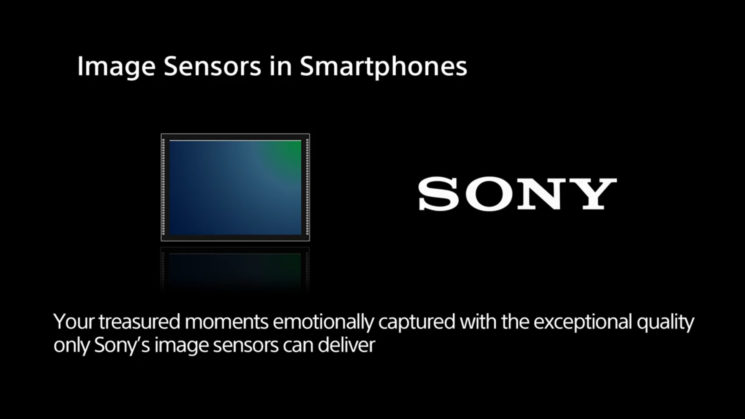 Sony seems to have taken a bit of a back seat to Samsung lately when it comes to smartphone sensors. With many of them utilising Samsung’s 64-megapixel ISOCELL sensor. Attempting to not be outdone, Sony has been teasing their next-generation IMX686 quad Bayer sensor in a new video which includes some sample photos shot using the new sensor

Sony China has posted a video to Weibo – which we can’t embed, so you’ll have to check this link to watch it. But it shows off some sample images shot using the new sensor. Sony does stress, however, that the phone shown in the video is simply a mockup and didn’t shoot the images. The images shown were created by the Sony IMX686 sensor in prototype test equipment, on a PC.

The Sony IMX686 is the successor to the Sony IMX586, 48-megapixel quad-Bayer sensor found in a number of high-end smartphones. Sony doesn’t mention the resolution or any specifications in the video, although GSM Arena suggests that based on rumours of phones that are supposed to use it, it should be around 60-64-megapixels.

It’s a shame Samsung recently announced a 108-megapixel sensor, really. Especially now that a phone has been launched which contains it. Of course, resolution isn’t everything. Noise, dynamic range, and many other factors are also important, as is the software behind it all.

The sample photos shown in the video, which Sony says were shot with the new IMX686 sensor, do look rather good, but we’ll have to see how it stacks up once it does eventually make it into a device.

« Five common portrait mistakes and how you can fix them
Two teens responsible for killing photographer to be tried as adults, could be sentenced to life »