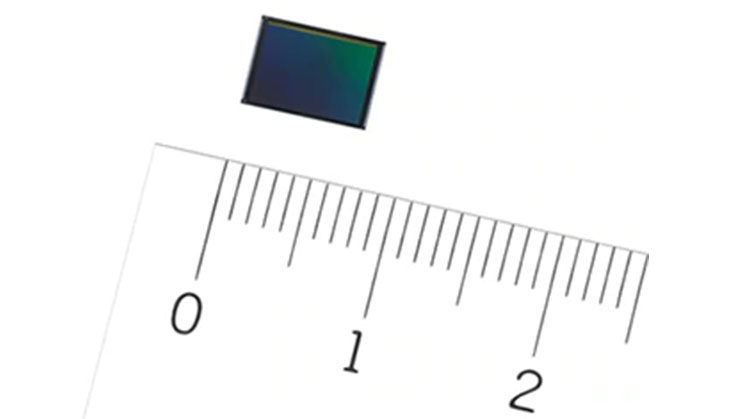 For the most part, phone camera resolutions seem to have been stuck between about 12-20MP for the last few years. But Sony plans to change that and make super high-resolution phones a thing, with the announcement of a new IMX586 stacked CMOS sensor. The new sensor packs a whopping 48MP and uses a new Quad Bayer array to maximise sensitivity and dynamic range.

With sensors this small, pushing the resolution higher and higher is a big challenge. It can be done, but it comes at the expense of dynamic range and ISO performance. You can only really make pixels so small. To solve this, the new 48MP Sony sensor uses a Quad Bayer array to provide both the high resolution count with high sensitivity.

By adopting the Quad Bayer color filter array, where the adjacent 2×2 pixels come in the same color, the new sensor delivers both high sensitivity and high resolution. In low light situations, such as shooting at night, the signal from the four adjacent pixels are added, raising the sensitivity to a level equivalent to that of 1.6 μm pixels (12 effective megapixels), to capture bright, low-noise photos and videos. When shooting bright scenes such as daytime outdoors, the built-in, original signal processing function performs array conversion, making it possible to obtain high-definition 48 effective megapixel images in real time.

Sony also claims that it offers “four times greater dynamic range than previous products” with realtime output. They say that scenes containing both bright and dark areas can be captured with minimal highlight blowout or loss of detail in the shadows. 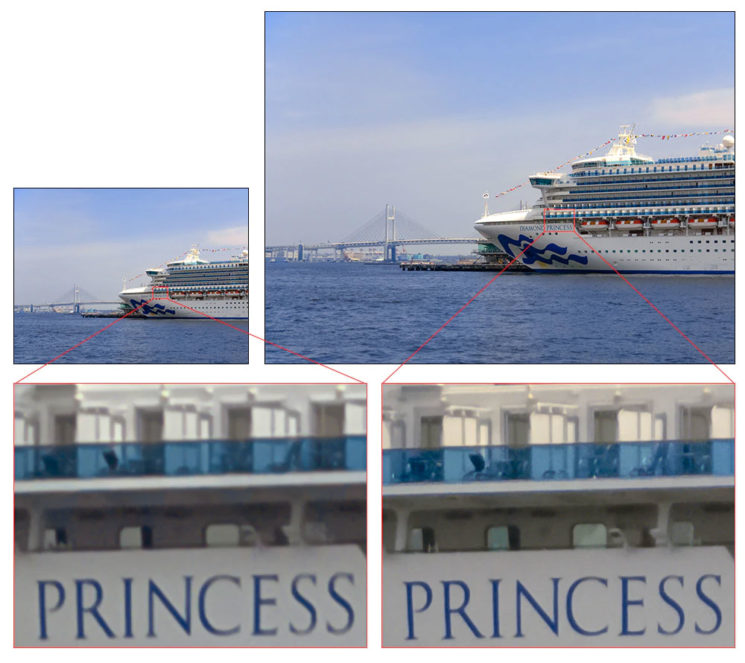 The Sony press release says the new sensor will be available from September. But, as always, there’s no word on what phones it may appear in nor how much of the sensor’s capabilities any future phones may use.

« This guy proposed to his photographer girlfriend with a huge camera tattoo
This app uses Google’s location history to geotag your photos. »