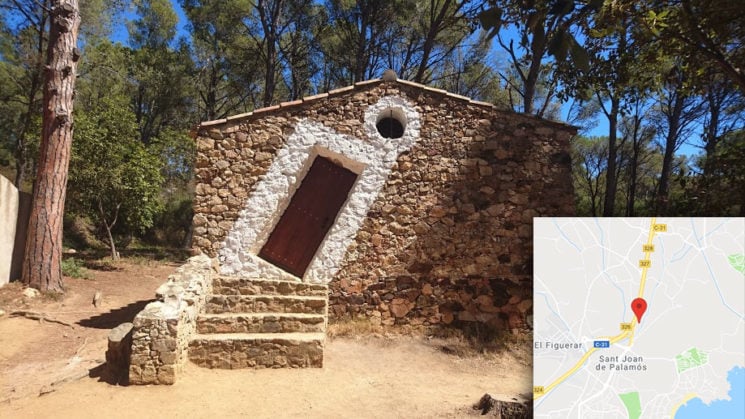 We hear a lot these days about privacy, especially when it comes to our smartphones and social media. There’s the constant paranoia of being “spied” on by these big companies, and the amount of data they’re collecting on us.

Well, what if we could use some of that data to our own advantage? That’s what software developer Chuck LePlant has done. His new Python script adds GPS tags to your photos based on your Google location history. 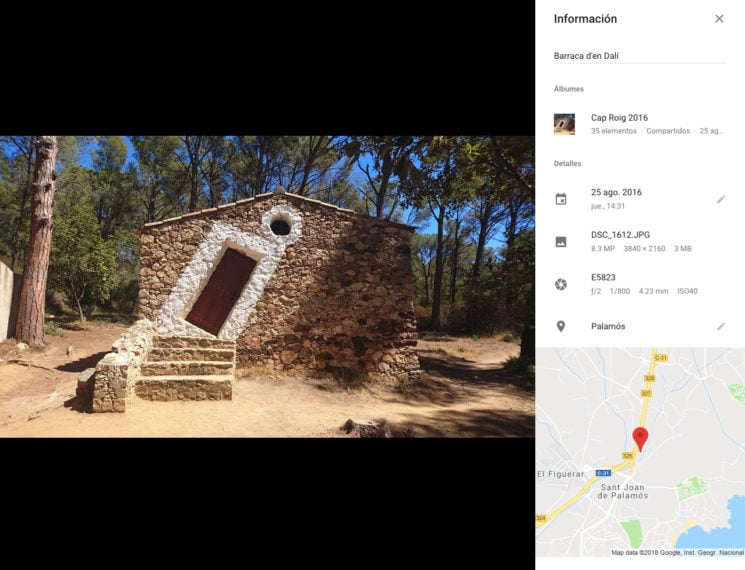 Google Photos UI showing a map where the photo was shot

Chuck got the idea from Google Photos. He says he has hundreds of thousands of photos on there that he’s taken over the years. One of the features they offer is geotagging. But when he exports the photos out of Google, that geotag information isn’t there in the images metadata. After some research, he discovered that it’s not possible to export the geotags, but you can download your location history.

The script Chuck wrote looks through this location history data and compares the timestamps to those of his photographs. It then injects the geotagging information into the jpg images based on the closest timestamps.

Chuck says that the script works “surprisingly well”, but does also advice backing up before you run it, just to be safe.

You can find out more on Chuck’s blog, and get the full script here.