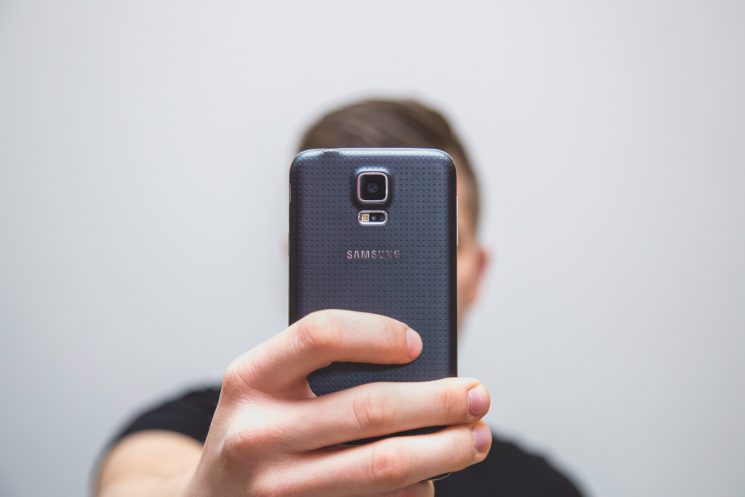 Google is making some changes in Android 11 that you may not like if you prefer third-party camera apps. Soon you will basically be forced to use your native camera app as default even if you’d rather choose a different one. But according to Google – it’s for your own safety.

So, what’s going on? What has changed? The Verge explains that you won’t be able to choose your camera anymore when you use third-party Android apps. Instead, the phone will automatically open your native camera app.

When he noticed this feature, a developer reported it as a bug. However, Google responded that it’s “Intended behavior.”

“While this makes the handling of the not very common case mentioned here more complicated, we believe it’s the right trade-off to protect the privacy and security of our users.”

The privacy in this case is all about the location data. Google says that some third-party apps that might ask for photos so that they can quietly track your location. “When you take a photo, it’s sometimes geotagged with the GPS coordinates where you took that picture,” The Verge explains. “A non-camera app could steal that by piggybacking on a camera app, even if you’d never granted the original app that location permission.”

Even though Google claims this is all for users’ safety, the users don’t really seem thrilled about the change. Judging from the comments on Google’s Issue Tracker, most people disagree with limiting third-party camera apps this way. Most comments say that they would at least like to have a choice which camera to use. As an Android user, I agree with this. I most often use the built-in camera, but I also love the Open Camera app and it gives me some features that the native camera doesn’t have.

What do you think of this? Could it be solved differently, rather than just limiting all third-party camera apps altogether?

« Laowa new super compact ultra-wide 11mm f/4.5 full-frame lens actually has a front filter thread
Are you guilty of “scene stuffing”? How to avoid this landscape mistake with long lenses »