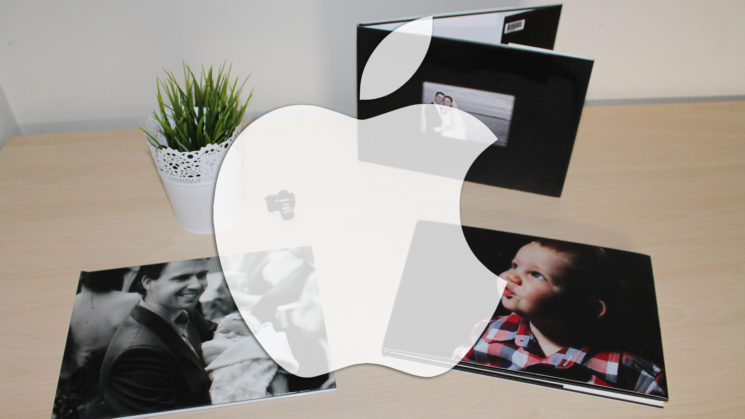 If you’re using Apple’s Photo Print Products service, there is little time left to place your orders. Apple is soon to discontinue its photo printing service, and the final orders must be placed by the end of September.

Those who used Photo Print Products could print not just photos, but photo albums, books, and calendars as well. However, Apple is shutting down the service, and the macOS 10.13.6 Photos app has been notifying users that last day for orders would be 30 September 2018.

Frankly, I didn’t even know that Apple offered printing service. Considering that it’s being shut down, I guess there are a lot of people who didn’t know it either (or just didn’t care). I learned from 9to5 Mac that Photo Print Products service has been integrated into iPhoto since its launch in 2002. Then, the High Sierra OS upgrade allowed third-party photo services to directly integrate with Apple Photos. Apple now recommends users to switch to a third-party app that includes a Photos Projects extension, and these include  Mimeo Photos, Wix, GoodTimes, WhiteWall, and Shutterfly.