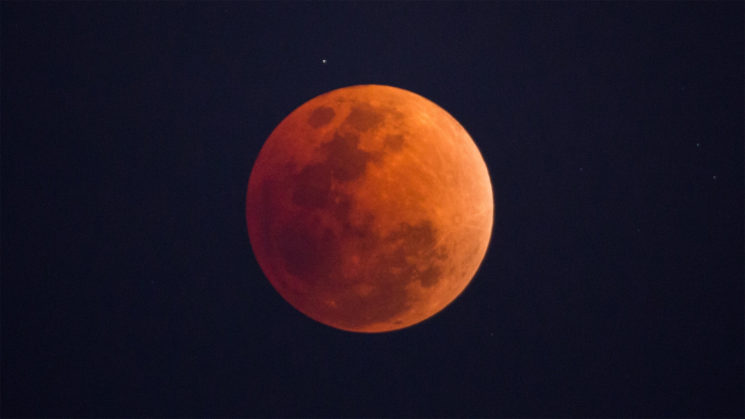 A total lunar eclipse happens when the Earth sits in perfect alignment between the sun and the moon. The moon goes dark due to the shadow being cast on it by the Earth’s interference. Light, of course, bends around our atmosphere, resulting in the moon presenting the reddish-orange colour we refer to as a “blood moon”.

Unfortunately, it won’t be visible at all if you’re in the USA, and even where I am in Scotland, I probably won’t see it. The sky will either be too bright or covered in cloud. But there’s one coming in January that will be visible from Europe and the Americas. Looks like I’ll have to get up early for that one.

But if you want to check where and when you might be able to see it, head on over to the NASA website and check out the Lunar Eclipse Explorer.

Total Solar Eclipse is coming next month, this is what it looks like from space

« Apple discontinues its photo printing service, recommends third-party apps instead
Homeland Security warns the public that photography may be a sign of terrorism »