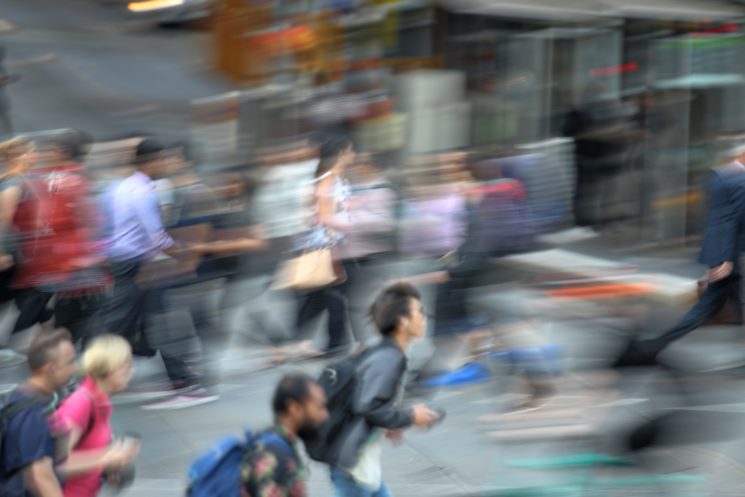 The launch of the Google Pixel 6 series is just around the corner, and it looks like the focus will be on upgrading camera capabilities once again. Judging from the announcement, you won’t need a steady hand to take sharp shots any longer – the phone will do it for you. Thanks to a custom-designed processor, Pixel 6 will be able to remove motion blur from human faces.

Google has officially announced the Pixel 6 earlier this month. The company has shared demos with The Verge and Wired, which gives us more insight into the upcoming features. Of course, we’re most interested in the camera.

Speaking of the physical appearance of the phone, the Pixel 6 comes with a substantial camera bump. In the words of Google’s hardware chief Rick Osterloh, the company decided to “celebrate and highlight” the camera bumps instead of trying to flatten them out.

Now we get to the unblurring part. Google has decided to put a TPU (Tensor Processing Unit) into Pixel 6. This is the first time the company has added it to one of its phones, and some of its features are beneficial for photography. When shooting a photo of a person in motion, you may end up with their face blurred, especially if you’re not shooting in bright daylight. TPU resolves this by snapping a bunch of images fast, recognizing a face in each of them, and combining them into a sharp image. According to Osterloh, TPU should also help boost the video capabilities, which haven’t been the Pixel phones’ strongest point.

The official launch of the Google Pixel 6 is this fall, so we won’t wait much longer to learn about full specs, prices, and other details. In the meantime, we’ll keep you posted if we hear any new and interesting information.

How to use motion blur to create action

« Godox officially launches the V860III with modelling light, V1 battery, quick release foot and more
How to make a Netflix style doc about anything – no matter how surreal »