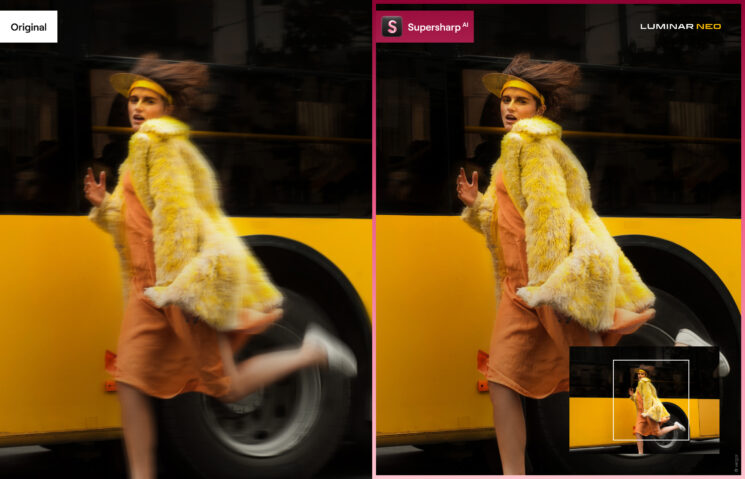 Skylum has revealed a new Extension coming to Luminar Neo for Pro Plan subscribers and owners of the 2022 Extensions Pack next month. Several Extensions have been released already, including HDR merge, Noiseless AI, Upscale AI, AI Background Removal, and Focus Stacking. Following on with the theme of tackling some of the most common and frustrating problems, the new one takes aim at blur.

The new Supersharp AI Extension challenges both focus blur and motion blur head-on in order to try to create as sharp an image as possible. Judging from the sample images Skylum sent us, it looks like it does a pretty good job, too. Impressively, the neural engine used by Supersharp AI also appears to be able to distinguish between a simple misfocus and intentional depth of field blur. 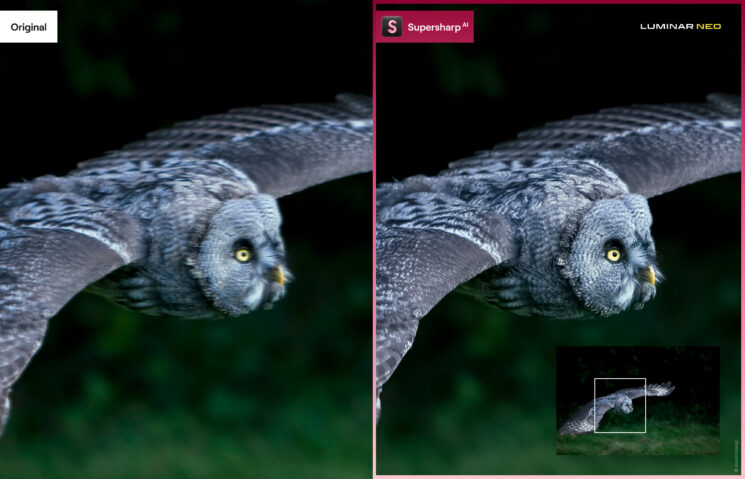 Although we all try to shoot tack-sharp in-focus images with no unintended motion blur from things like camera shake. But it happens to all of us. It’s frustrating when it does happen, because on tiny LCDs and electronic viewfinders, it’s often difficult to spot that you’ve actually got a little accidental blur and you don’t notice until you get back home and see the images large on the computer screen.

It’s a problem that’s caused almost all of us to discard an otherwise fantastic shot at some point and it’s a technology that many companies have been working on for a while. Well, soon, if you’re a Luminar Neo user, you’ll be able to resolve the issue and be able to turn some of those shots you might have deleted in the past into keepers! 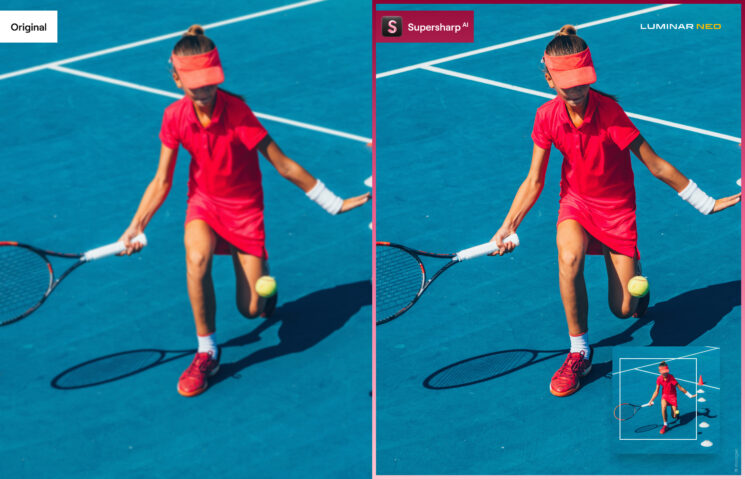 Supersharp AI is an upcoming Extension within Luminar Neo. So far, it’s been announced but it’s not yet available. It will be automatically added for Luminar Neo Pro subscribers and Extension Pack 2022 owners at some point in November.

Luminar Neo is available in both the Microsoft Store and the macOS App Store. Luminar NEO with all the extensions costs between €99 and €179 per year, depending on whether you choose a monthly or yearly subscription. If you’d like a single-purchase that will give you the software and the extension pack forever, the price is €338. Skylum is offering a money-back guarantee until the end of the year for the 2022 Extensions Pack, and you can learn more about Luminar Neo, prices, and updates on Skylum’s website.

How is Luminar NEO different from Luminar 4 and Luminar AI?

« Is VERO the solution to the Instagram problem?
Is your focus a bit off? Canon introduce Precision Alignment Service to fix focus issues »