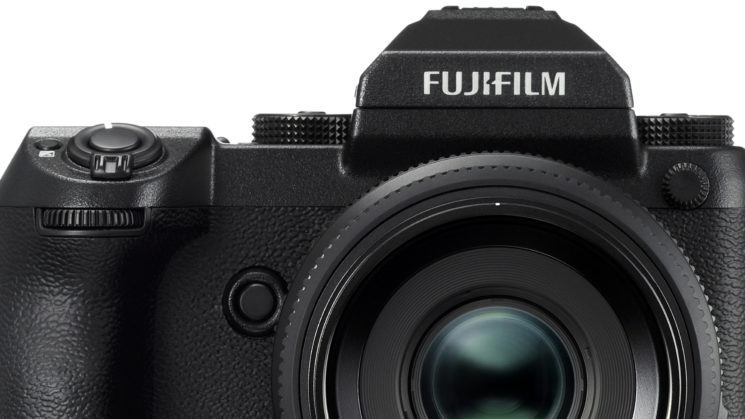 With the recent official launch of the Fujigilm GFX 50S some photographers have been left wondering exactly what market it’s aimed at. The array of videos they’ve released along with it cover a wide range of topics. But now Fuji have spoken. Makoto Oishi is manager of Fujifilm’s Sales and Marketing Group. He told DPReview in an interview that “Fashion, commercial and landscape photographers are the main targets”.

Manager for Technical Marketing, Billy Luong, also expects the camera will appeal highly to wedding photographers. Architects are also mentioned. So, it seems they’re actually throwing out a pretty wide net. But they’re not just aiming at professionals, at least when it comes to landscapes. They’re also hoping to capture the high end amateur market, too.

At $6,499, the Fuji GFX 50S is similarly priced to both the Nikon D5 and Canon 1DX Mark II flagship bodies. For photographers that have been looking to make the move away from DSLRs to mirrorless, this a a very viable option. If you’re going to sell up to switch system and want the best quality you can get for the money, why not?

The rest of the interview goes into some quite in depth discussion about the GFX and its potential future.

But highlights include potential new GF lenses. As well as the six already announced, they’re already planning to do more. They’re just not sure whether to go wide angle for landscape photographers, or more toward the 200-250mm end for portrait and fashion. They say they want feedback from users before they make a decision, so it’s unlikely we’ll hear anything until the camera’s been out in the wild for a few months.

There’s also talk of a possible “GFX 50R” rangefinder style medium format mirrorless camera. If interchangeable lenses ends up making the system too big, they may look at updating something like the GF670 for the modern digital era.

One thing I found particularly interesting was the talk about video. Now that the stills technology is mostly where it needs to be, it seems time for the video side of things to catch up. Although it kind of makes you wonder why the GFX 50S only shoots 1080p. Presumably if they’ve been planning to boost the video capabilities of Fuji cameras, they’ve been thinking about it for a good while.

Fuji’s video capabilities have already come a long way with the release of the X-Pro2 and X-T2, but it looks like they’re planning to go a lot further with it in the future. Fuji know the market for video is most definitely out there, and they want a piece of it.

Hopefully the focus towards video means they’ll start taking vlogging a little more seriously, too. The X-A3 looked like it had the potential to be the ideal camera for that kind of thing. I thought it might off some potentially serious competition to the likes of the Canon’s G7X Mark II and Sony’s RX100 line. After handling it at Photokina though, no. It doesn’t.

You can read the full interview over on DPReview. It offers some interesting insights into the way things may be going with Fuji.