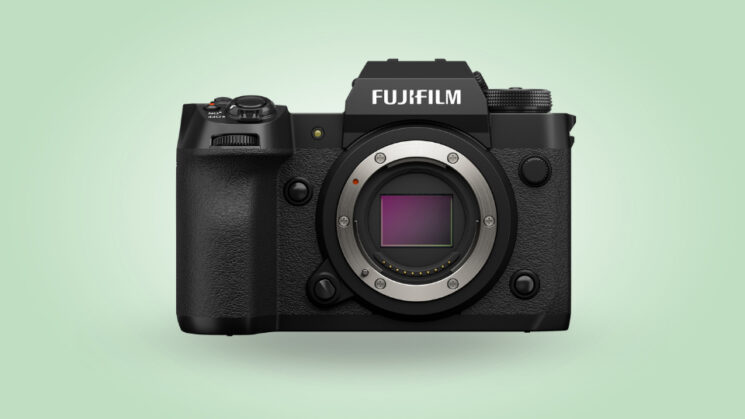 Today Fujifilm announced the X-H2. A 40MP, 8K APS-C camera, the camera brings some serious specs and not just in terms of crop sensors. For stills and video shooters this camera really pushes the boundaries. This is the world’s first 40MP APSC-C sensor.

Fujifilm also announced the latest, redesigned version of the portrait shooter’s favourite lens, the 56mm f/1.2 R WR. The lens is designed specifically for the new family of high-resolution sensors and comes weather sealed to repel dust and light rain. 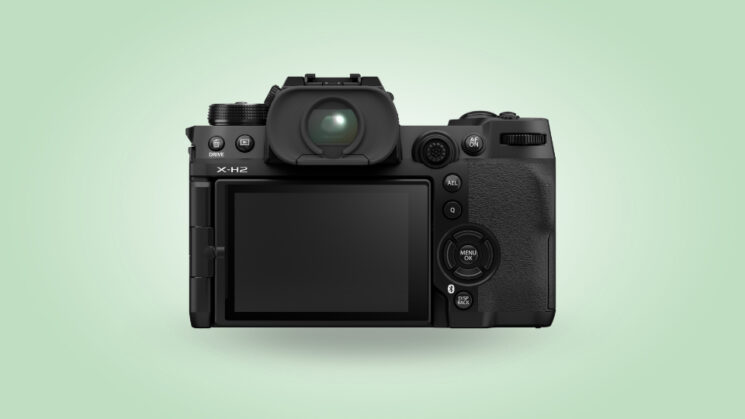 So back to the camera body. The Fujifilm X-H2 is currently the highest resolution crop sensor on today’s market. It also has enhanced autofocus capabilities and blackout-free image bursts at 15 fps. It’s apparently also 10% more efficient on its battery use than its predecessor. The ISO ranges from ISO 125 to ISO 12800, an increase in both directions from previously. 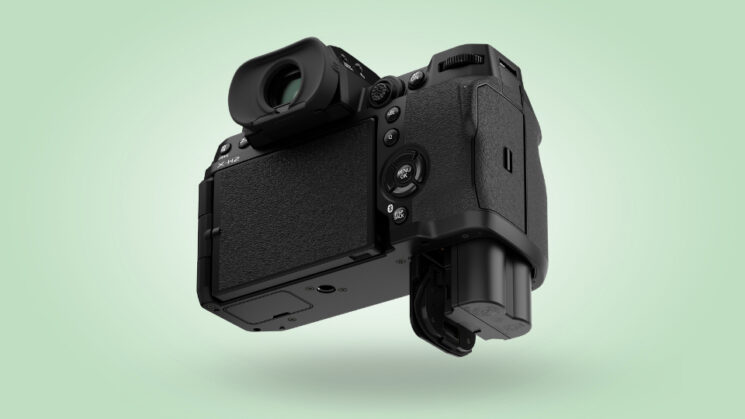 The 8K video shooting capabilities offer some impressive tools for filmmaking. The camera can increase the focal length of any lens with a 2x digital zoom using 4K recording by down-sampling from the full resolution. Apple ProRes 10-bit 4:2:2 footage can be recorded internally at up to 8K/30P, and for anyone wanting to record in 12-bit, Apple ProRes raw and Blackmagic raw footage can be recorded to external devices via the full-size HDMI Type A port. A vertical grip can give more battery power and of course, a small rig can be fitted for more video recording accessories. 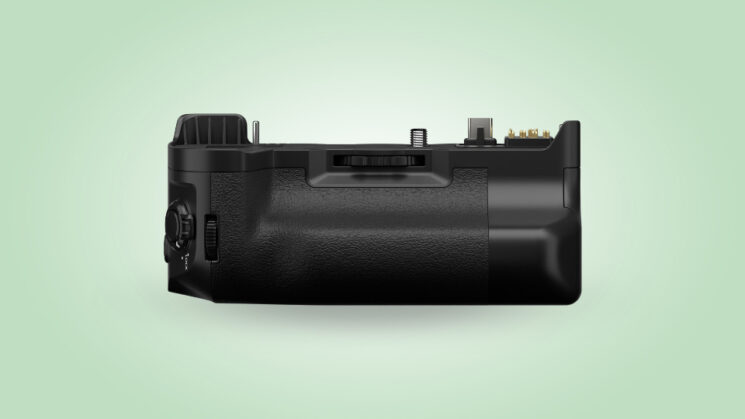 The camera features 7 stops of in-camera-image-stabilisation (IBIS) as well as a new algorithm that improves motion detection with subjects to provide better results when following moving subjects in stills and videos.

Finally, the second lens announced is the GF 20-35mm f/4 R WR. This lens is an ultra wide-angle lens with a full-frame equivalent field of view of 16-28mm and a constant f/4 maximum aperture. This lens is aimed at “landscape, architecture, and travelling photographers looking to capture expansive scenes.”

All in all, this is a very high-spec camera that is trailblazing a path for APS-C sensors. You can preorder the X-H2 camera body which is priced at $1999 and the 56mm lens at $999. The 20-35mm zoom lens can is available for preorder at $2499. Shipping dates are estimated for the end of September to early October.