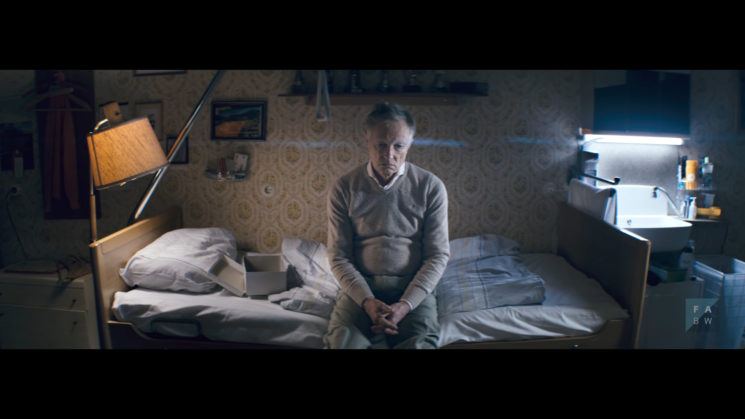 German student director Eugen Merher has produced a commercial which really shows the pros how it’s done. Without the fancy CG and special effects of most modern sports commercials, Eugen tells a beautiful story.

A former marathon runner, stuck in a retirement home. After finding a pair of old running shoes, he starts to run once again. He attempts to “break free” (the title of the short film) a number of times, but each time his indoor run is cut short. There’s a twist in the ending, though.

Being able to tell a story in a minute and a half isn’t easy. But that’s exactly what this short film does. And it does it extremely well.

Merher told Huffington Post that he attempted to reach out to Adidas, but received no response.

We tried sending it to [Adidas’] communications department but they didn’t really react.

While Adidas will still likely see some benefit from this video gaining so many views (it’s currently at around 2 million), they should’ve snapped this guy up while they had the chance. I have a feeling he may be getting plenty of other offers now.

What do you think? Is this what advertising should really be about? Or do you think it’s completely wrong for the type of product? Did you enjoy the story? Let us know in the comments.