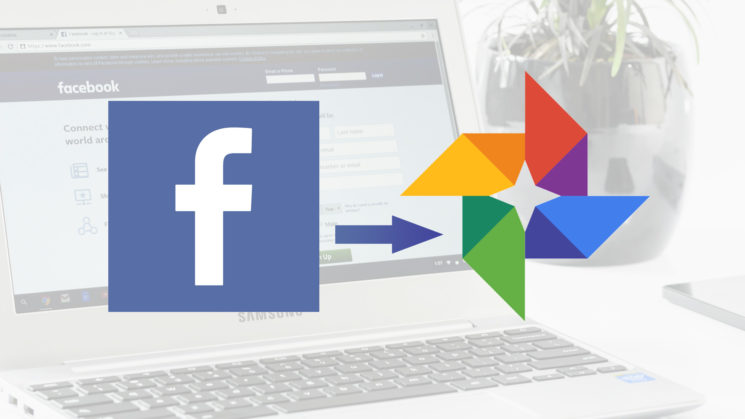 Facebook has launched a new tool that lets you easily transfer all your photos and videos straight to Google Photos. The feature is only available in Ireland for now, but it will soon be rolled out globally, too.

According to Tech Radar, Facebook’s new tool lets you transfer photos and videos directly to a third-party service. Google Photos is the first choice offered. There will be other options available in the future, but for now, there’s no word which ones.

If you decide to transfer your data from Facebook to Google Photos, the process will involve encryption, and you’ll need to type in your password. It looks like Facebook wants to make sure that your data is secure (oh the irony).

“At Facebook, we believe that if you share data with one service, you should be able to move it to another. That’s the principle of data portability, which gives people control and choice while also encouraging innovation.”

As I mentioned, the feature is only available in Ireland for now and it’s still in the test phase. However, it’s expected to be available to users worldwide in the first half of 2020.