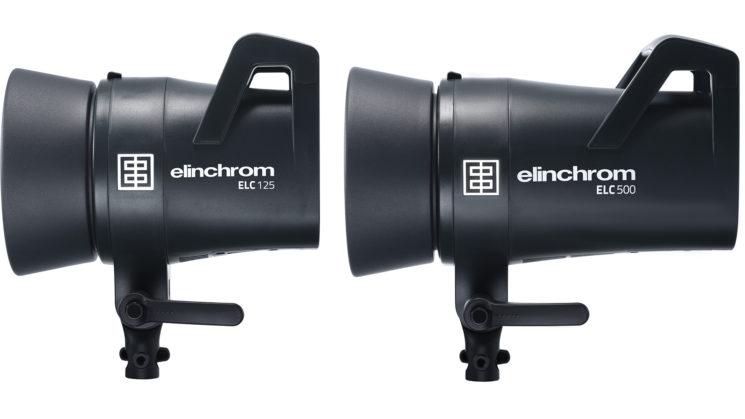 These days, with the amount of battery-powered strobes out there, we often forget that some people still prefer to plug their strobes into the wall. Elinchrom hasn’t, though. They’ve just announced two new ELC 125 and ELC 500 studio strobes, which offer TTL, and high-speed sync.

Elinchrom says that the new lights are designed to “handle creative adventures reliably and consistency” and features a lot of the things we’ve come to expect from modern strobes, like TTL with a manual exposure lock, high-speed sync up to 1/8000th, a bright daylight-balanced modelling light, built-in radio receivers, 1/10th stop adjustments, and somewhat decent recycle times (depending on power and mode).

The two new lights appear to be dual voltage, offering compatibility with both 110v and 240v power grids. Of course, the feature-set changes slightly depending on which voltage you’re using, primarily when it comes to recycle time. A higher voltage at the same current level allows for those capacitors to be charged up more quickly, resulting in recycle times as low as 0.45 seconds in “Fast” mode on the ELC 125 and 1.1 seconds on the ELC 500. Even on 110v, those times only drop down to 0.8 and 1.9 seconds respectively. 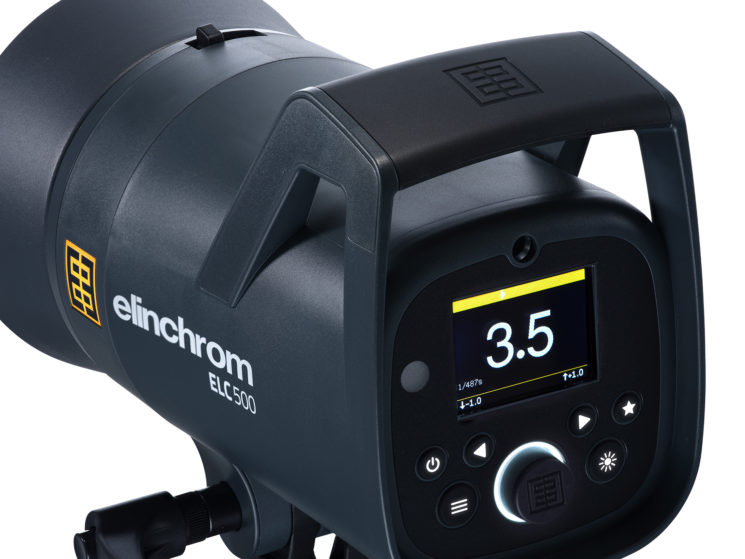 The two lights both feature a big LCD display on the back for easy viewing of your settings at a distance, and the colour-changing illuminated logo on the side (and the bar across the top of the LCD) immediately let you easily see which units belong to which groups.

Both can sync up to 1/8000th of a second with High-Speed Sync, although I’ve never really found this to be all that useful of a feature when you’re plugged into power sockets. It doesn’t exactly get that bright in most studios or other indoor locations where you actually have sockets to plug them into, and it’s not going to let you freeze action the same way you would by staying within your camera’s sync speed and just having a fast flash duration. 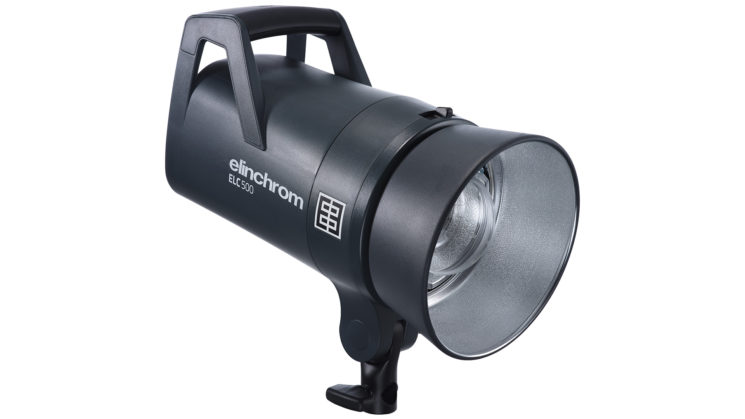 When it comes to power, The ELC 125 and ELC 500 are 131Ws and 522Ws respectively and offer only a 0.5% variance from shot to shot. The ELC 125 offers colour stability of +/- 150K throughout the power range, while the ELC 500 offers +/- 200K. I’m not going to make any comparisons to units from other manufacturers here, but that seems like a pretty big variance to me.

« Here’s how to create super fast video renders in DaVinci Resolve
The best way to answer ‘Do you Photoshop your pictures?’ »