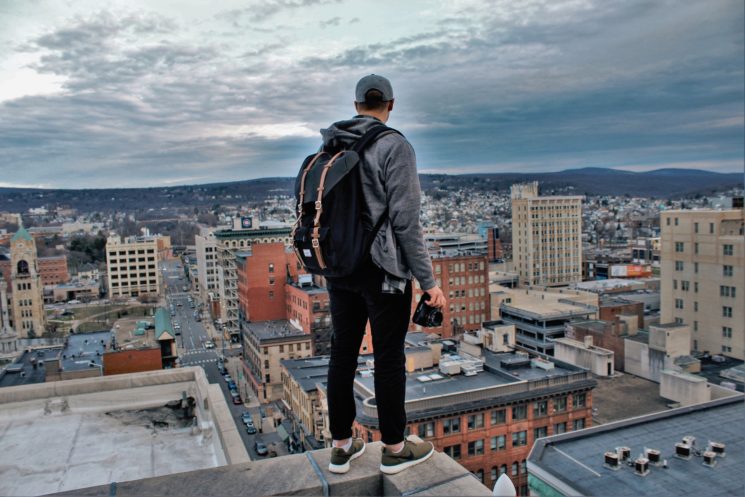 In the usual places we’re seeing the monthly “Urbex (urban exploration) photographer dies in fall” story making the rounds. These are guys that trespass on rooftops, on ledges, in abandoned buildings, and so on, to take photographs. You’ve probably seen their pictures. The peeling paint covered over with graffiti, the rooms filled with mysterious junk, the long long hallway. Sometimes they bring a hot model along to decorate the scene, sometimes not.

I was one of those amateurs, for twenty years, that was searching. Not Urbex, but I was still looking for something. I knew the iconic photos, and I could tell there was something there. Moonrise over Hernandez, Behind The Train Station, Migrant Mother, and so on. I didn’t know what was there, but I wanted a piece of it, and I couldn’t get it. Gear and technique didn’t get the job done, tried that out thoroughly. Getting out there to shoot similar subjects also no. Not to say that I accomplished the same degree of technical perfection or of timing that the really good ones got, but enough to be certain that it didn’t matter. Getting a sharper lens, timing my shots more precisely, that wasn’t gonna do it, because there was something else there. Something I was missing.

Projecting my own pattern on to the modern milieu, I see millions of photographers laboring away for Likes on social media, and I cannot help but think this is the same search, performed somewhat differently.

The essential difference is that if you do the marketing work (follow people, comment, like their pictures, engage, engage, engage) then you can get all the Likes you want. It’s just work. Or you can buy them. The point is that if you translate your search into a search for Likes, the solution is clear and doable. You just have to do a lot of work that’s got nothing to do with photography or art-making. I tried that too, but Likes were not the something I was looking for. 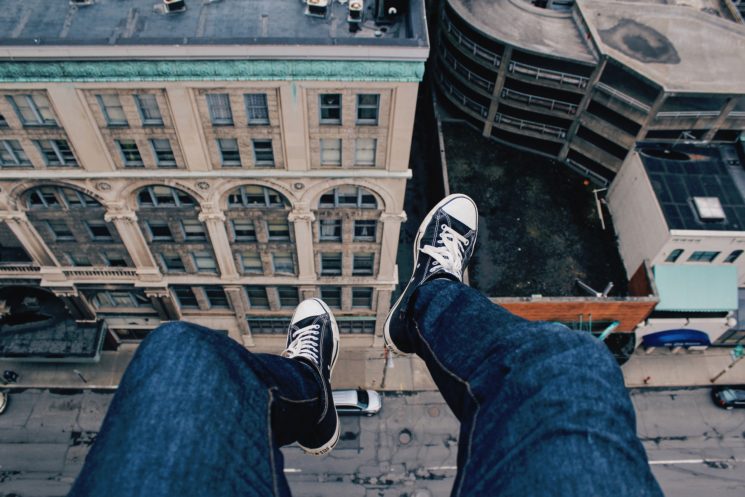 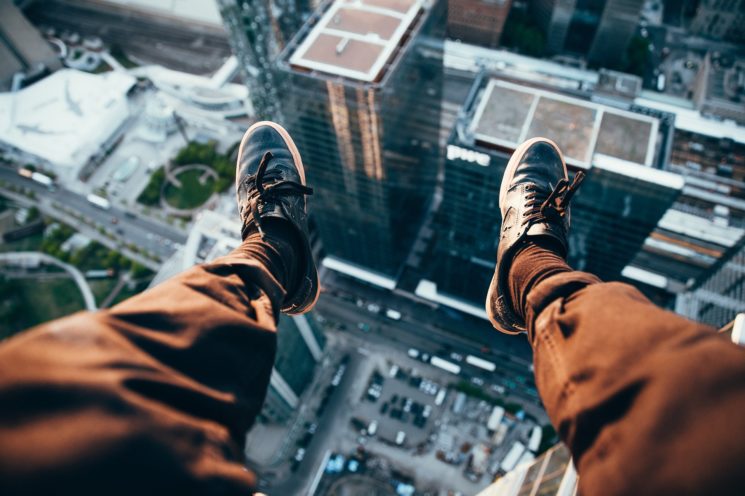 I cannot help but think that for most people the Likes are not enough. I offer as evidence the fact that people continue to buy new gear, they travel to new places, they experiment with new methods, new angles, new materials. They’re still looking for something, I submit.

To be fair, many people simply enjoy the process, and more power to them. Maybe you bought the Polaroid because you just love the way it looks and feels, you love the results. But really, let us be honest, many of you bought it because you hoped it might bring you that special something you can’t quite put your finger on.

This manifests itself most forcefully in the Urbex community. These guys are literally all taking the same pictures. They share locations, methods, they take one another on tours to their “secret” spots that only they and every graffitist on earth knows about. Abandoned buildings all look pretty much the same. Long long hallfways ditto. Decorating it with a model will get you more likes, but only because “hot chick.” So when an Urbex guy (or, very very rarely, gal) wants to try something new, it often manifests as climbing out on something, getting a little further up, or out, or deep, and then they get killed.

While it’s glib to say what I said in the title, they’re dying for Likes, I don’t want to believe that’s quite it.

I think they’re looking for something bigger, and Likes is just a proxy they’re settling for, for now. I think they’re trying for that special something they saw in the photos they’ve so-long admired. But what? What even is that?

What do you want to tell me? No, no, not words. Not an essay. Not a poem. Pictures. What are your pictures trying to convey? Work on that. This means staring hard at the day’s take, trying to make sense of it. This means introspecting, searching inside yourself, struggling to make sense of your life, your pictures, where you are and what you think. What’s your opinion about this abandoned building? Do you have an idea? A concept? A vision? Show us that.

Don’t climb out on that pylon, just to get a few more Likes. If it’s essential to your vision, sure, go on out there. But for god’s sake, wear a harness.

Andrew Molitor is a self-described “cranky old bastard who has been taking crappy pictures for 20 years or so” based in Bellingham, WA. You can check out more of his writing on his blog and Twitter, and see some of his photos here. This article was also published here and shared with permission.

Are you chasing likes, comments and follows on your social media? Why?
« FAA proposes that electronics is banned from checked luggage on all international flights
Irix expands its product range with a new 100mm filter holder for wide angle lenses »