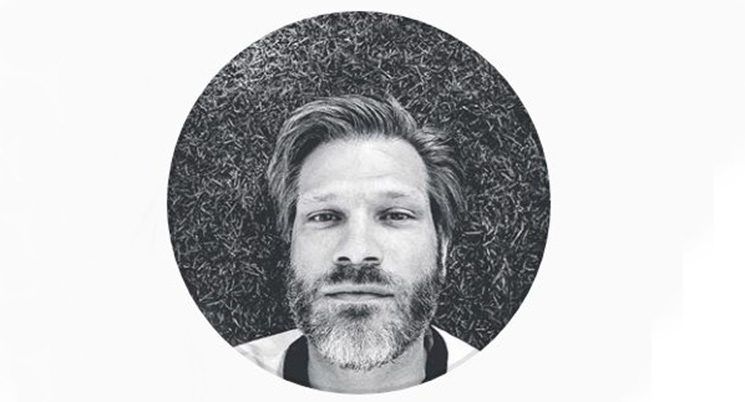 Photographer Eric Paul Janssen died tragically on Monday afternoon at the age of 44. While taking photos, he fell from the 20th floor of the LondonHouse hotel in Chicago. He landed on the sixth-floor, and according to the medical examiner, the fall was an accident.

Janssen was an urban explorer, and many of his photos show “beauty in unlikely places.” After the fall, the initial reports stated that the man who fell was a hotel employee. However, the police later confirmed that this wasn’t the case. According to Chicago Tribune, the police said Janssen came to the hotel for Open House Chicago. It is an architectural tour promising “behind-the-scenes access” to more than 200 buildings.

Although Janssen always viewed “No Trespassing” signs as a challenge rather than limitation, it appears he wasn’t trespassing at the LondonHouse hotel. Karen Golightly told Chicago Tribune that he was conscious of safety: “We talked a lot about safety. One of his friends fell in Memphis last year, and safety really resonated with him after that. … He wasn’t really a daredevil in that way.” As ABC reports, Janssen was probably taking photos at the time, but “was ‘not trespassing’ in the hotel.”

In addition to being a passionate urbex photographer, Janssen had a career in journalism. He was a vice president of audience reach for the Sandusky Newspaper Group. But above all, he was a father of three children. On behalf of DYIP team and myself, I am sending deepest condolences to his family and friends.