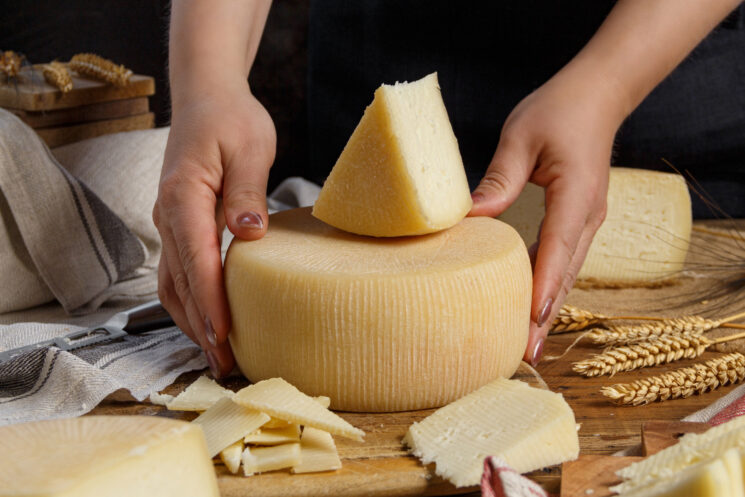 If someone told me that a photo of cheese could send a person to jail, I wouldn’t believe it. And yet, it really happened. A drug dealer recently got busted and sentenced to 13 and a half years in prison after he posted a photo of cheese online. And I’m not using slang here, it was actual cheese.

The suspected drug dealer took a photo of his hand holding a block of Mature Blue Stilton. He shared it on his on EncroChat, a communications network mainly used by criminals, but that was infiltrated by the police. Thankfully for the officers, the image showed four out of five of his fingers. They analyzed the man’s fingerprints and he was identified as 39-year-old Carl Stewart.

JAILED | A man identified through a picture of a block of cheese is the latest to be jailed as part of #OpVenetic. Carl Stewart, 39, was sentenced to 13 & a half yrs in prison after pleading guilty to conspiracy to supply class A and B drugs. Read more 👉https://t.co/Mh9DrsxAR4 pic.twitter.com/2nNZpFdXK7

Although this is a serious case, no one could stay serious in the replies to the Merseyside Police’s tweet about the arrest. The puns just kept coming, and I just have to share some of them with you.

I heard he doesn’t give edam about the law.

I wonder if the officers said “say cheese” when they took his mugshot ?

He’d been up to no Gouda

I came here for the comments expecting some good puns but they’re all a bit cheesy.

I guess Stewart is really into cheese since he couldn’t resist sharing a photo of it (along with his fingerprints). But oh well, I hope they serve cheese in prison.