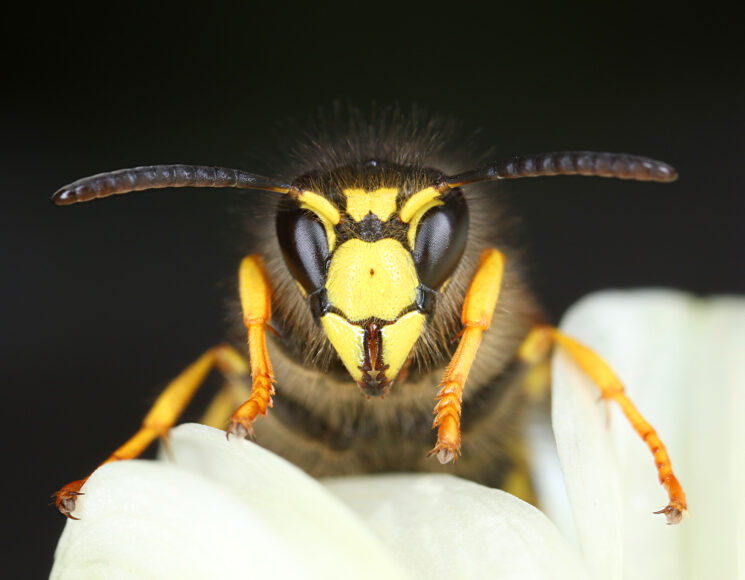 The photographer who won the 2021 Buglife Bug Photographer of the Year Award has been vilified on social media for his apparently unethical methods to keep the insects from moving while he photographs them.

Extreme macro photographer Steve James from Northampton, UK was announced as the winner of the award last Thursday. Whilst the award is only in its second year, it is recognised as an important niche competition in insect photography circles and is sponsored by the insect conservation non-profit organisation Buglife.

However, it wasn’t long before people began commenting on the announcement post on Instagram accusing the winner of poor ethics and foul play. In a post on Photocrowd in July, Steve James mentions his “new technique in anesthetising [sic] insects rather than killing them” in relation to how he keeps his subjects perfectly still for long enough to take focus stacked images.

Photographer Andy Neal said, “for a competition that makes a point about stressing the importance of the creature’s welfare in the photos that are submitted, it’s incredible that they would reward the top spot to someone that openly discusses anaesthetising their subjects before photographing them.” He continues to make the point that he is extremely disheartened to learn that the competition knew of the drugging of the insects before awarding the prize and deemed it within the rules of the competition.

Many others have also voiced their concern, saying that drugging the insects contravenes the spirit of the whole competition and that there are many other insect photographers who create stunning close-ups and macro shots without resorting to drugging or harming their subjects. Jason Ogbourne asks the competition judges to “please, let’s not reward lazy, unethical photographers who take shortcuts at the expense of the creatures they photograph”.

The competition rules explicitly state that no creature can be harmed by photographers entering the competition, and have in fact banned several methods of ‘stilling’ insects. However, the method used by James is not included in that list, and is deemed ‘acceptable’.

It is imperative that images submitted to the Bug Photography Awards do not feature creatures who have come to harm at the hands of the photographer.

Methods of stilling insects that involve freezing, chemically spraying, pinning or killing them for the purposes of taking an image are not permitted in submitted images for the awards.

The method that Steve James talks about using is in fact a very common method used by entomologists when studying insects. It involves soaking a cotton ball in ethyl acetate and placing it close to the subject until the insect loses consciousness. In large quantities, this method can actually result in death, with the receptacle used to hold the insect known colloquially as the ‘kill jar’ by scientists.

The truth is that, unlike higher-order animals, insects have no ethical guidelines or restrictions in place for how they are treated. Legally you can do whatever you want to them. James does say that all of the insects he photographs do return to consciousness and he releases them back into nature.

Ironically, I wonder how many of these commenters act towards the numerous insects we encounter daily. I personally am responsible for ‘eliminating’ multiple cockroaches from inside of my home with a shoe during the Summer. I don’t exactly stop and consider the ethics of doing this (they run pretty fast, no time! And yes, this is one of the downsides to living in a hot country!). Spiders, on the other hand, I do leave alone. Yes, I’m full of double standards, just like I am sure most people are. This animal is worthy of protection, this animal not so much. It really does open an ethical can of worms so to speak.

The question then is whether any photograph is worth the potential harming of an insect. Ultimately the topic of ethics and insect photography returns back to the old Jurassic Park conundrum. Perhaps as photographers, we are sometimes so preoccupied with whether or not we could, we don’t stop to think if we should.

What do you think? Does this bug you?

« Tutorial: Three cinematic gimbal shots that defy physics
Scientists have developed a fully working camera that’s the size of a grain of salt »