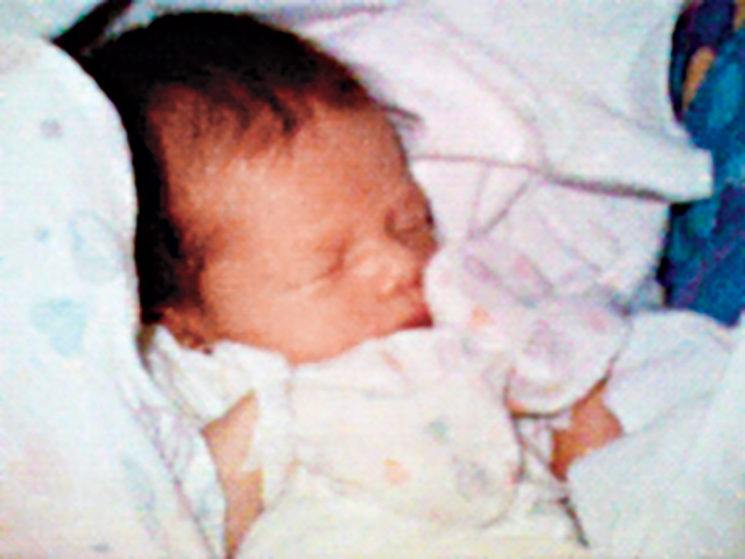 Nowadays, we’re able to share photos in a matter of seconds, and we often take it for granted. But did you know what it was like 20 years ago? This is when Philippe Kahn took the first cellphone photo ever and shared it with others online.

It’s interesting that the birth of a camera phone came with the birth of Kahn’s daughter Sophie. He photographed her first moments and shared the image with 2000 people, and Conscious Minds share the story behind his game-changing project. Unlike Wi-Fi connection and a couple of taps we need today, it was way more complicated back in 1997.

As TIME Magazine shares, Khan was waiting in a maternity ward while his wife was in labor with their daughter. With nothing to do, he jerry-built a setup that could take a photo of the baby and share it instantly with his friends and family.

Shortly after the new baby arrived, Khan was ready to take a photo of her. Holding his daughter in one hand, and the camera in the other, he snapped the first photo of his baby. And thanks to his build, it was sent to emails of 2000 people instantly. There were plenty of responses, many of them asking how he sent the photo straight from the delivery room. At that moment, the first camera phone was born.

In 2016, TIME Magazine included the first photo of Khan’s daughter into 100 most influential images of all time. It’s a photo that changed society and the way we see photography and photo sharing. I can’t say if it was a change for the better or not, it’s a topic that could be discussed. But from 1997 to this day, camera phones and photo sharing have definitely gone a long way. And I hope I’ll live to see where they’ll be 20 years from now.

[1997: The Birth of the Camera Phone via DPReview, TIME Magazine]