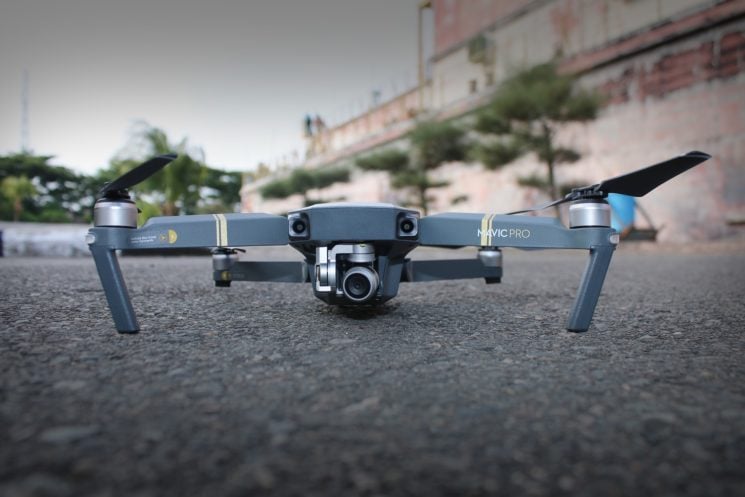 The leading drone manufacturer DJI has been facing difficulties lately. The company has reportedly made significant cuts among its staff. According to several sources, the layoffs will expand to as many as around 14,000 employees.

Reuters spoke to some former and current employees at DJI, who shared more information about the layoffs. Reportedly, it all began way back in March, when the company cut two-thirds of the corporate sales and marketing team at its Shenzhen headquarters. The team went from 180 people to 60 after the cut.

DJI’s global video production team has suffered even more significant cuts. It consisted of 40-50 people, and now there are only three of them left. According to the same source, the entire marketing team of six in South Korea has been laid off as well.

The same source writes that DJI controls more than 70% of a consumer and industrial drone market. So what went wrong? Speaking with Reuters, a DJI spokesperson said that the company’s structure “was becoming unwieldy to manage.”

“We had to make some difficult decisions to realign talent so that we can continue to achieve our business goals during challenging times.”

When the former employees spoke about the job cuts, they claimed that the company told them that they were being laid off because of the coronavirus. Like in many companies, the pandemic has affected the sales, or at least that what’s DJI reportedly told the fired employees. Others told Reuters that the reason for layoffs was geopolitical factors. As you may remember, DJI has experienced quite a lot of pressure from the U.S. over the past few years.

In 2017, the U.S. Army stopped using drones because of “cyber vulnerability.” Later that year, we saw a leaked government memo that accused DJI of spying. And then, in 2019, the U.S. government issued an alert warning that drones made in China could pose a potential cyber-threat to American businesses. DJI wasn’t mentioned by name, but the decision surely affected them: later in 2019, DJI had to raise prices due to Trump’s tariffs on Chinese goods.

But it doesn’t end here. French and American researchers reported last month that DJI’s mobile app was collecting “far more information than it needed.” DJI claimed that the report was unfounded and that it contained “inaccuracies and misleading statements.”

We can only speculate what caused the job cuts at DJI. Was it the coronavirus, that certainly affected almost every company there is? Or was it the political pressure that Chinese drone maker has in its key market? I believe that there’s a combination of factors involved, and we will follow this story as it unfolds.

VSCO cuts a third of employees due to the coronavirus impact

« Could these be the specs to the Canon 7D Mark II’s EOS M mirrorless successor?
The world’s first smartphone with an under-screen camera is launching on September 1st »